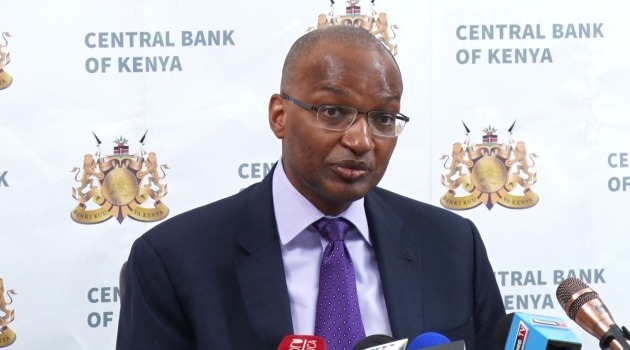 CBDCs can be seen as a digital extension of the existing forms of central bank money, namely cash (bills and coins) and central bank settlement accounts. As a digital liability of the central bank, wholesale CBDCs could become a new instrument for settlement between financial institutions.

In the paper, the CBK discusses how digitalization of the Kenya has far-reaching implications for many areas of economic inquiry, not least for monetary economics and concept money itself.

Besides, with the massive volumes of data that digital activities generate come new opportunities and challenges for societies and the monetary system.

The idea that the CBK would issue a digital form of money for general use is a natural progression from the issuance of physical cash.

In addition, banks have had access to digital forms of CBK money for several decades in the wholesale payment system.

However, the debate on the issuance of digital central money that is accessible to ordinary users has picked up pace only recently thanks to the more usage and visibility of digital currencies, including cryptocurrencies.

Specifically, with crypto, the emergence of global stable digital currencies and their associated proposals such as Facebook’s Diem, and increasing technological disruption in finance, central banks, with the CBK included, have adopted a more proactive stance by anticipating a future when innovation and the entry of new private forms of money will already have transformed the monetary system, rather than treating the current system as the benchmark.

The discussion paper highlights the following areas: the opportunities and risks of the currency, overview of the jurisdictions’ motivations, applicability in Kenya such as key elements for consideration and use case for the Kenyan CBDC.