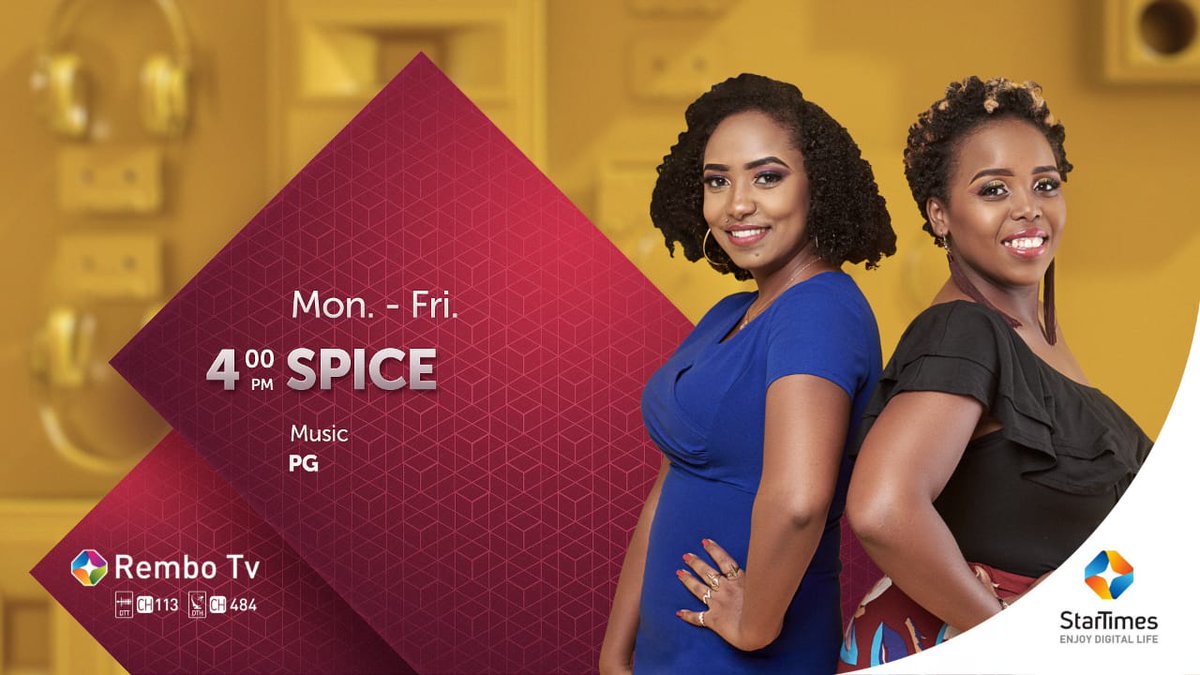 Speaking when the company unveiled NIA – a new premium local drama and among the first highlights of this year’s investment, Regional Marketing Director Mr Aldrine Nsubuga noted that the local drama NIA is set to captivate subscribers, the company has invested heavily in research, cast and quality of production in ensuring the program sets itself apart in the market once it premiers on 14th February.

“Our premium local drama – NIA being the first local production investment this year, will set the tone on our commitment to quality local entertainment for our subscribers. We are looking forward to increasingly growing our subscriber value proposition by airing exclusive local productions at the same most affordable subscription rates available in the market today,” noted Mr Nsubuga.

StarTimes content Director Mr Myke Mwai while detailing upcoming investments this year, noted that the pay-television broadcaster is set to work with more content developers as they seek to tap their expertise towards exploring new local content genres that will increasingly appeal to subscribers.

“We plan to reach out to an increased number of local content developers which will give us an edge towards developing unique genres that subscribers will easily resonate with as they will touch their day to day lifestyles while at the same time, ensuring the content is appropriate for the whole family television viewing experience,” noted Mr Mwai.