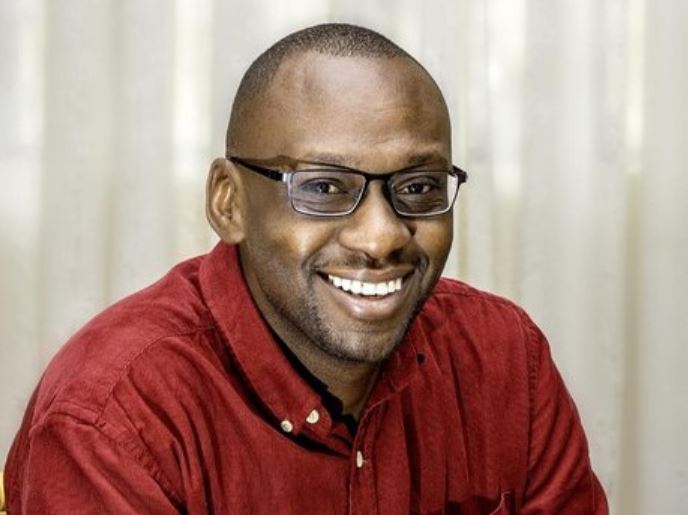 Cellulant has morphed into the giant it is today, through the careful the guidance and effervescent vision of Ken Njoroge. Having been one of the heavy hitters in the Kenyan tech space for over a decade, Cellulant is now on the verge of change. Change that will bring around new aspects of developmental growth.

The inception of the company was first scribbled on a napkin in 2002, and now the the company has overcome all odds to become one of the most sought-after companies in payment processing.The tangent of growth it has experienced has seen it export its craft to other markets in Africa.

The firm’s CEO and co-founder, Ken Njoroge has reported that 2021 will be his last time with the company. Njoroge cites the development as a transition, and according to him, 2021 is the best time to do so following years of growing the company.

“After 18 years of running Cellulant, I have decided that 2021 will be my last year as CEO,” says Njoroge in a blogpost published by the firm.

By the end of June, Cellulant will be having a new CEO. Njoroge then will spend the last half of the year ‘supporting all teams and the new leader in the transition.’

Ken will also keep his shareholder position, as well as Board Directorship. He insists that being a co-founder, he is still passionate about Cellulant’s vision.