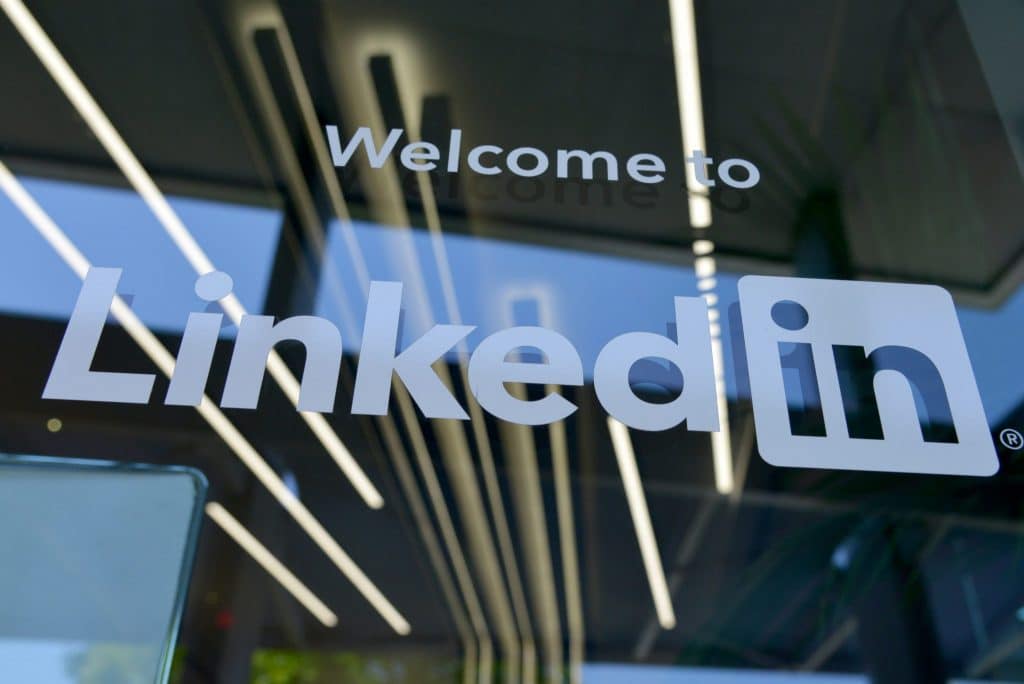 Days after news broke of Facebook’s data breach,  comes news that Microsoft-owned LinkedIn’s users’ data is now also floating around the web. The social network confirmed the potential scope of the leak as huge. An individual selling the data on a hacker forum claims it was scraped from 500 million LinkedIn profiles, according to CyberNews.

LinkedIn members’ full names, email addresses, phone numbers, genders, and more were visible on the internet, CyberNews found. LinkedIn, however, says the data includes information from many places and was not all scraped from the professional-focused social network. Regardless, this makes no difference in the scheme of data breaches, as people’s personal information has still been obtained by unethical means, and is hidden in dark corners of the internet, possibly even for sale, back to the original owner. This is the second time a LinkedIn breach has occurred, the most recent one being 2016.

“We have investigated an alleged set of LinkedIn data that has been posted for sale and have determined that it is actually an aggregation of data from a number of websites and companies,” reads LinkedIn’s statement.

The company also contends that “no private member account data from LinkedIn was included” — which perhaps means the scraped data only includes information you would be able to see on someone’s public page.  The leak includes user IDs, full names, email addresses, phone numbers, professional titles, and other work-related data. LinkedIn insists that this was “not a LinkedIn data breach,” which would be technically true if the data was scraped rather than collected by a hacker penetrating LinkedIn’s systems, but again, does not do much for users whose data is now being sold on the internet.