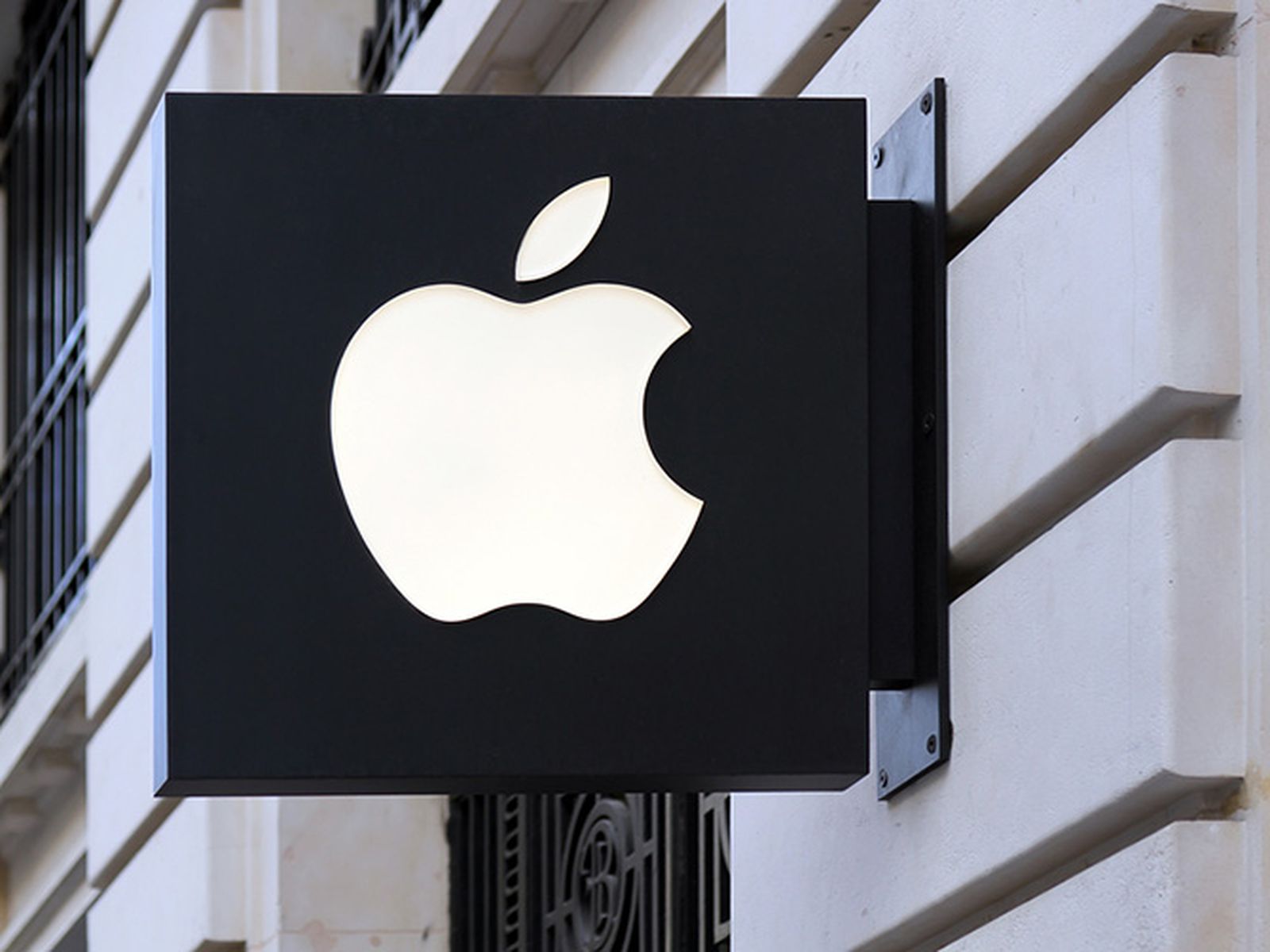 Apple is getting down to business when it comes to creating their electric car. The tech giant has hired Ulrich Kranz, a former senior executive at BMW AG’s electric car division, to help lead its own vehicle efforts.

Apple hired Kranz in recent weeks, about a month after he stepped down as chief executive officer of Canoo Inc., a developer of self-driving electric vehicles. Before co-founding Canoo, Kranz was senior vice president of the group that developed the i3 and i8 cars at BMW, where he worked for 30 years.

Kranz was part of a team that came up with an all-electric van that they planned to sell on a subscription basis only, which they revealed in 2019. The van was designed around a compact, modular platform that included the battery pack, the electric motors, and basically all of the vehicle’s electronics.

Kranz is one of Apple’s most significant automotive hires, a clear sign that the iPhone maker is determined to build a self-driving electric car to rival Tesla Inc. and other carmakers.