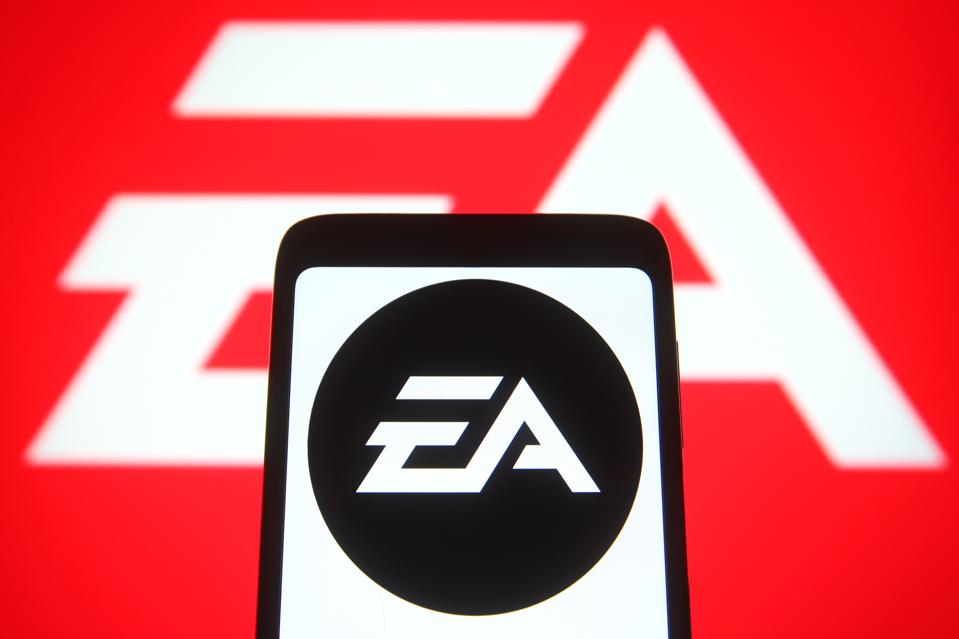 Hackers seem to be on a roll. An unknown group has found their way into the systems of one of the worlds most valuable gaming companies, Electronic Arts (EA). The hackers have stolen source code used in company games, a spokesperson confirmed to news outlets. The hackers claimed to offer “full capability of exploiting on all EA services.” They also claimed to have stolen software development tools for FIFA 21 and server code for player matchmaking in FIFA 22.

If the hackers’ claims are true, that would mean they are able to see the inner workings of a game or engine, helping them craft cheats or cracks — it could also reveal secret projects and game ideas, or developer comments that companies would rather not see the light of day.

The breach comes as cyber attacks are once again gaining more attention, with ransomware attacks hitting top infrastructure companies such as the meatpacking business JBS USA and the fuel distributor Colonial Pipeline. The EA breach was not a ransomware attack, the spokesperson said.