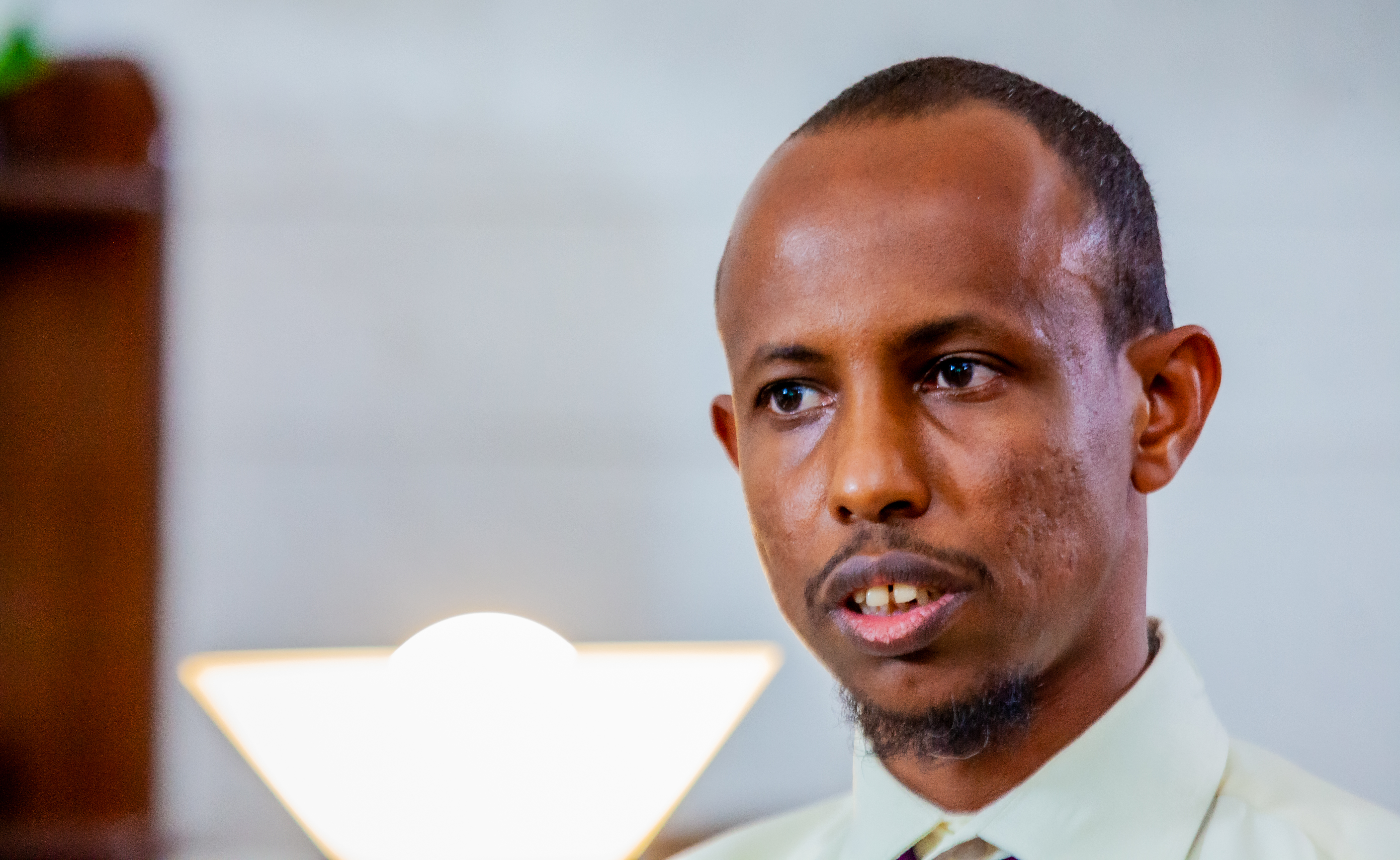 Online schools have been having a moment since COVID-19 hit, thoroughly disrupting the education system. As I write this, one such online school has gotten over $1 million in funding from Silicon Valley.

Mohamed Sharif Adan, founder of Dawati Kenya, is one such institution that would benefit thousands should it get funding. With their It’s Not About Us, It’s About You school motto, Dawati should at least claim some measure of success come exam results. Their practice tests have solidified the spines of candidates who go online to access content presented as e-Books, videos, and evaluations. Not only does Dawati shift e-learning, it has also influenced homeschooling. Their content is developed by some of the top teachers in the country who they draw in not just with better pay, but also, to inspire the children and other teachers to rise up and give their best.

Founded in 2015, Dawati itself is a story of determination and grit as exhibited by Adan who had to jumpstart it four times over the years. The former Solutions Architect with a background in Computer science from The University of Nairobi, he had been pushing e-learning on Dawati for years.

“Generally, if you look at the statistics, or what happens in high school, every year, about 86 per cent of the students do not qualify for university. We thought this was something that needed intervention using technology.” The father to four, ages 7 to 1 grew up as a nomad, with a family that moved place to place, upending his studies. His parents dabbled in small businesses or rather, business trials.

“I can’t say I drew my inspiration from there. What my parents did for me and insisted on was education. So every time we moved from place to place, they ensured that I got it.” Education in this sense was both traditional and formal. It means he attended classes to study the Qu’ran a well as the 8-4-4 system of education. The traditional education classes were called Duksi, and they wrote on long wooden tablets. “This is where we learn how to memorise the Qu’ran. We read and write in Arabic. We don’t use books or pens. We use homemade ink using tablets. The old kind of tablets used by Moses. That is the kind I am talking about.” For this to happen, he had to leave his family Spartan style.

Despite the interruptions in his nomadic family life, Adan was one of the top 100 students in Rift Valley, allowing him to pick a course of his choice in university. Before that, when the Kenyan education system imposed a two-year-long hiatus before entry, he was hired as a management trainee, a position that typically reserved for university graduates. “I wanted to be a millionaire before I joined university and I thought that programme was getting in the way of my dreams.” He left six months later, brimming with ideas, one of which was to start an ISP (internet service provider). This was in the naughties when the internet was just beginning its pervasive spread. The city was dotted with cybercafes and ASPs were rearing their curious heads, peeking at possibilities. It didn’t take off for lack of capital. He tried a couple of other ideas, and none worked. “To make a long story short I did not become a millionaire like I had wanted to.”

University beckoned, and he joined, to his dismay, as any other ordinary student getting a HELB loan. This was particularly grating for a man who has always thought of entrepreneurship as freedom. The freedom of unlimited time, the biggest luxury of them all, as well a the freedom of money, to do whatever he wanted to with. “I think of someone like Elon Musk, and maybe I just need my PayPal.” Of course, he also wanted to impact society. At the back of his mind, he always knew there were challenges in the education system. “I knew that for this to work, I would need two things. One would be to create the platform, and the other would be to create the content.”

This is where his several attempts to get the school up and running failed. He did not have money to pay the teachers he had engaged, and he also could not dedicate as much time to Dawati as it needed. “Sometimes it is very difficult to work with people if you do not have what I call instruments of coercion, which is either money or power.”

The beauty of Dawati is, that, unlike a physical school, it collates and collects data. Data that can be used to improve the product, and can be monitored by parents who get access to the number of hours their children have studied and what they studied as well as how they performed in their practise papers. They have hard stats on how well-prepared their children are and where they are at in their educational journey and can work at the building, reaffirming, or improving them.

There are seven subjects, all the languages, Mathematics, and History content on the platform, achieved towards the end of 2020. With a total of 33,000 students from about 4,000 different schools, with about 220,000 minutes consumed. “We have about 3 million students in high school. We have an Android app, web, and desktop platform. Have an idea, believe in it. But be ready to put in your time and energy. And if you fail one way, always be ready to try a different way.”