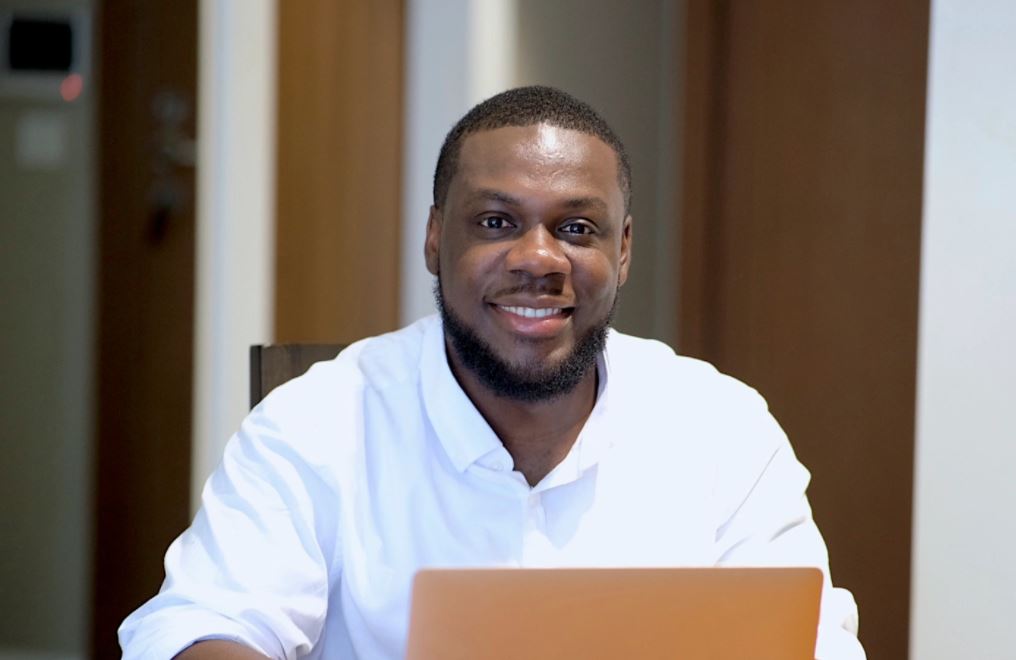 The round, which comes after a $500,000 pre-seed, continues a list of fintech deals amid a wave of innovation rippling through the sector, which accounted for up to 60% of Africa’s total VC funding last year.

Ghana-based fintech Dash has announced that it has raised $32.8 million in an oversubscribed seed round.

Dash’s seed round, led by New York-based private equity and venture capital fund Insight Partners, is one of the largest of its kind in Africa; only PalmPay’s $40 million tops it at the moment. The round, which comes after a $500,000 pre-seed, continues a list of fintech deals amid a wave of innovation rippling through the sector, which accounted for up to 60% of Africa’s total VC funding last year.

This deal is also noteworthy because it takes attention from Nigeria, Africa’s hottest fintech ecosystem, to neighboring Ghana, where venture capital raised by its startups reached a meager $167 million last year.

Other investors in the round include Global Founders Capital and 4DX Ventures. They participated alongside ASK Capital, Techstars, Guillaume Pousaz’s Zinal Growth Partners, Jitendra Gupta of Jupiter Money, Amrish Rau of Pine Labs, the founders of Moss, executives from ProcessOut and the founders of PennyLane.

The funding will help the Techstars-backed company expand to new markets such as Tanzania and South Africa, get the licenses needed to operate there, build out its team, invest in technology and launch new features.

Founder and CEO Prince Boakye Boampong started the company in 2019. Before Dash, Boampong was the co-founder of OMG Digital, a YC-backed Ghanaian media startup he started alongside Jesse Ghansah — the current CEO of Float— in 2016.

Two years before that, Boampong traveled to Kenya and was fascinated by how unbanked Kenyans sent and received money while paying bills with mobile money, a system of payments pioneered by Safaricom’s M-Pesa, which has close to 30 million customers. But having come from a mobile money background himself, being Ghanaian, Boampong experienced how interoperability posed a challenge within and outside mobile money systems.

“I was blown away by the ubiquity and convenience of mobile money in 2014 when I visited Kenya for the first time. However, there are over 200 mobile money wallets and 100 banks across the continent that [do] not work with each other,” the chief executive officer said as quoted by Tech Crunch.