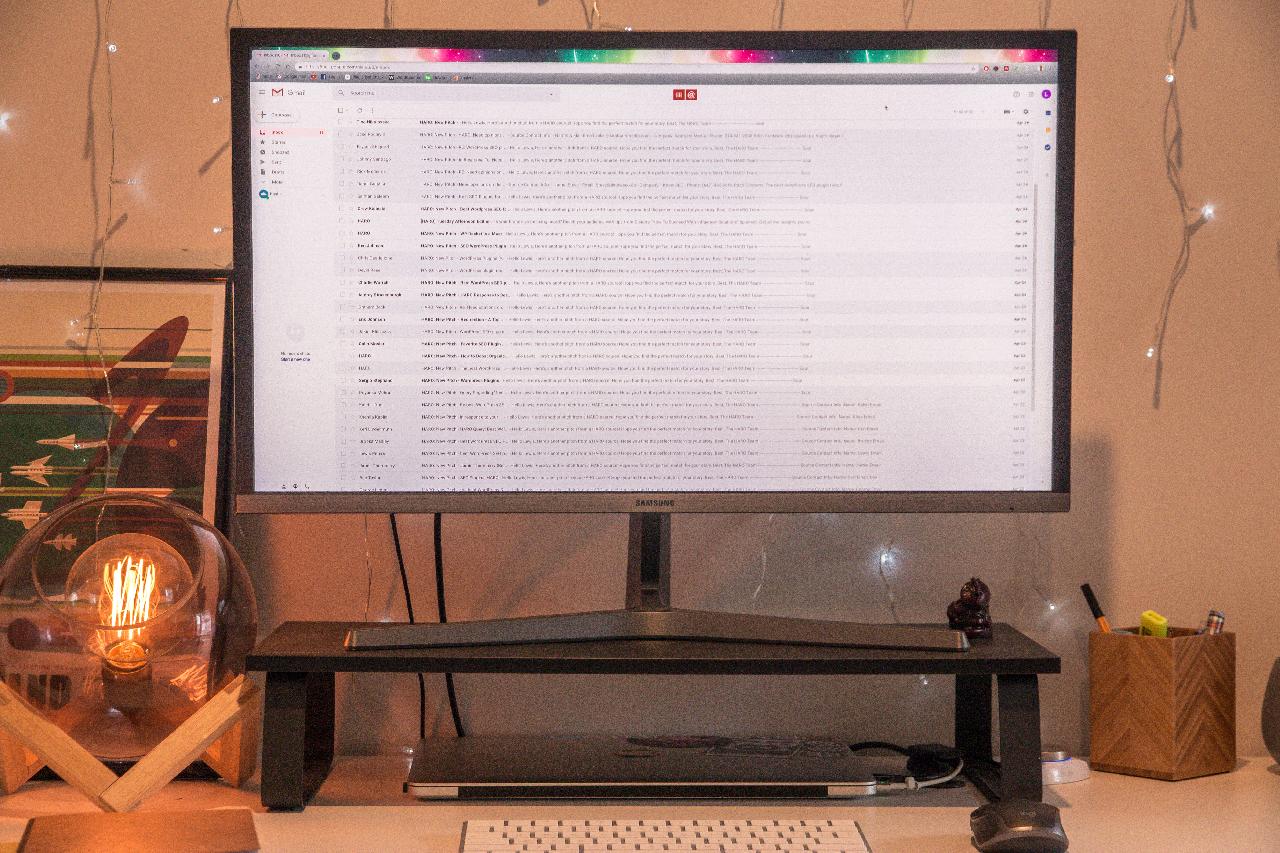 It was one of the most stubborn, never-say-die products. It was so reviled that in his bestseller, Originals, How Non-Conformists Ruled The World, Grant Adam intimated that people who use this browser lacked creativity and may as well not have an innovative bone in their Internet Explorer-driven bodies. Why? It took effort and initiative to download Firefox and Chrome, but Internet Explorer and Safari arrived by default, pre-installed as they were on your laptop. Meanwhile, using Explorer was interpreted as settling… for less.

Now that Microsoft is retiring Internet Explorer, an entire generation of browsers have made themselves known in those 25 years Explorer existed. It is, one would say, rather late in the day for Microsoft considering how droves had already left this browser years ago, largely abanding it for competitors.

The future lives on in Microsoft Edge, said the company in a blog post this week in reference to its other browser.

“Not only is Microsoft Edge a faster, more secure, and more modern browsing experience than Internet Explorer, but it is also able to address a key concern: compatibility for older, legacy websites and applications,” Microsoft said. Explorer, like everything the internet really loves or really hates, went down in an avalanche of memes.

Rest in Peace Internet Explorer, I never used it, but after it dies, we can’t make fun of it anymore, wrote Arcader UwU.

I still fondly remember how I used it to download Chrome on every new Windows system, said Hrishikesh Pardeshi.

This browser might seem old and outdated nowadays, but back in the day, everyone needed it. RIP Internet Explorer 1995-2022, chimed The Cool_Cold Man.

Microsoft has even gone as far as offering up a burial date – June 15, 2022. Explorer will be retired and will no longer be supported by the company. But. Internet Explorer-based websites and applications will work with Edge at least until 2029 because as meme-worthy as Explorer is…was…? it is also pretty iconic. Microsoft took notes. Many organisations still have websites based on the now-doomed browser.

Chrome, Google’s browser, says Stats Counter, controls 65 per cent of the market. Safari, created by Apple, is available on Apple computers and devices, coming in a distant second with a nearly 19 per cent market share as of April 2021. Firefox and Edge come in third and fourth place with 3.59 per cent and 3.39 per cent respectively. Despite its agonisingly slow and excruciating death, Explorer still weighed in at 5 per cent.