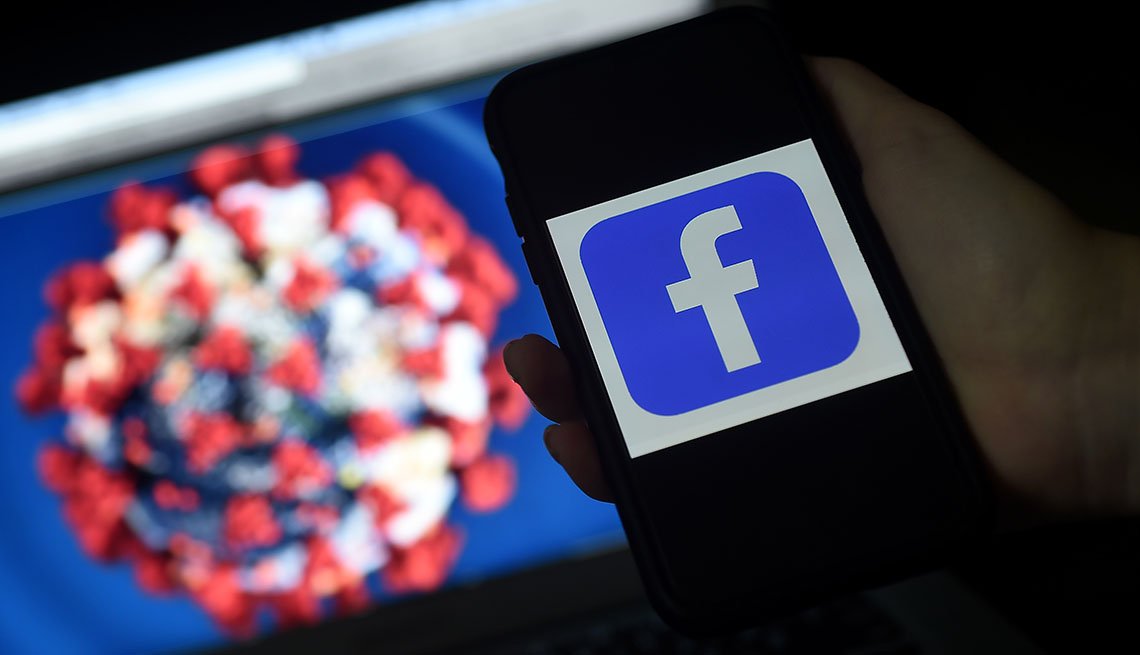 Facebook seems to be taking more of an independent stand as to how they perceive the virus, as compared to other social media giants. The company will not be removing claims that COVID-19 was man-made anymore, according to a report from Politico that cites a Facebook spokesperson. The company altered its policy because of a renewed focus on the origins of the virus, including an order from President Joe Biden to his intelligence agencies to investigate the so-called lab-leak hypothesis.

Facebook’s policy change was made “in consultation with public health experts,” that spokesperson told Politico. The social network’s policy mandates that false claims and conspiracy theories about the virus be removed.

Misinformation has often circulated on Facebook, including during the Ebola crisis in 2014. The company is under pressure from lawmakers to clean up its act. Early in the pandemic, dangerous hoaxes — falsely suggesting that drinking bleach might cure the coronavirus, for instance — circulated widely on Facebook, and were shared thousands of times, despite Facebook’s January 2020 announcement that it would be applying its misinformation policies to posts about the coronavirus and its subsequent efforts.

Since then, Facebook has updated its list of statements that will be removed to include anti-vaccination propaganda as well. To try to stem the tide of misinformation, the company created notifications about where to get information about vaccines across its platforms. It’s also attempted to warn users if they’ve interacted with posts that were found to contain misinformation.