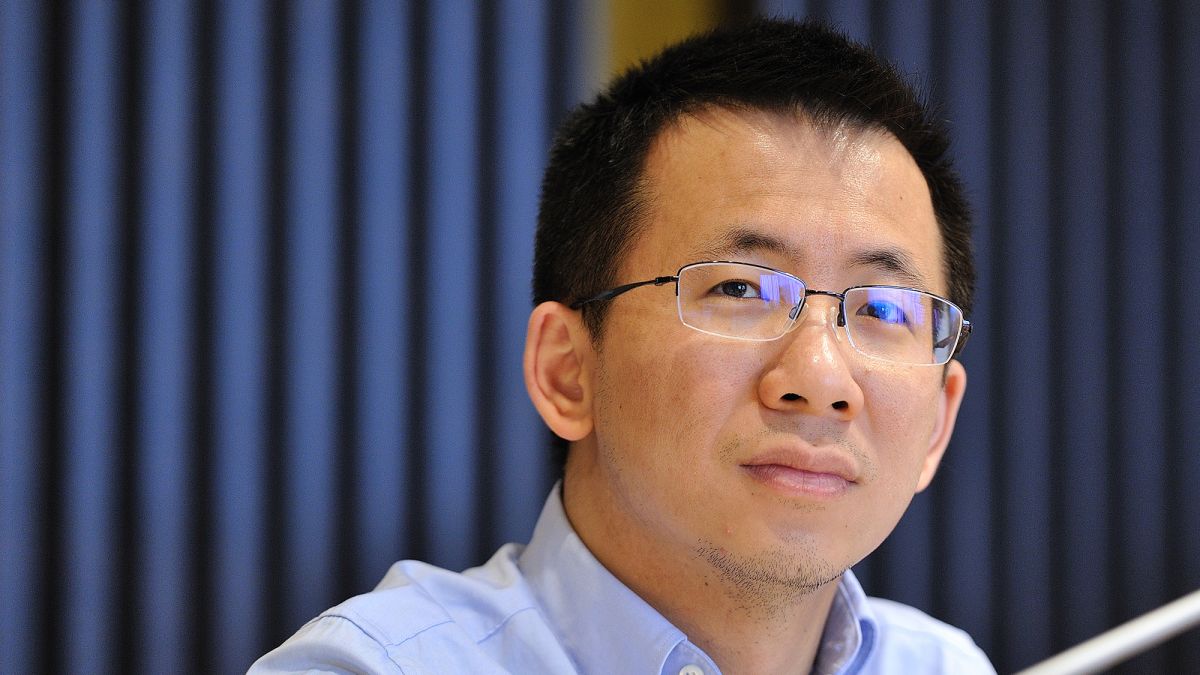 TikTok has given Zhang Yiming a net worth of $44 billion. He’s currently the 30th richest person in the world. That’s $28 billion higher than it was back in March 2019 when he was first profiled.

TikTok was the most valuable start-up in the world back then and it’s only grown by leaps and bounds. Interestingly, Zhang just announced this week that he’s stepping down as CEO of ByteDance to have more time to read books and daydream.

Officially, the letter he sent to employees said:

“The truth is, I lack some of the skills that make an ideal manager. Similarly, I’m not very social, preferring solitary activities like being online, reading, listening to music, and daydreaming about what may be possible.”

Yiming will step down at the end of the year to focus on long-term strategy. Liang Rubo, ByteDance’s co-founder and head of human resources will become the new CEO. ByteDance was founded in 2012 and is the first truly global Chinese internet company. TikTok has given the company a level of success and cultural influence that no other Chinese tech company has been able to do outside of China.

Yiming has faced a lot of pressure over the last year not just from within China, where the censorship laws are draconian, but from governments across the globe. It wasn’t all that long ago that the former resident of the White House threatened to shut the entire service down. India banned TikTok last year, citing national security.