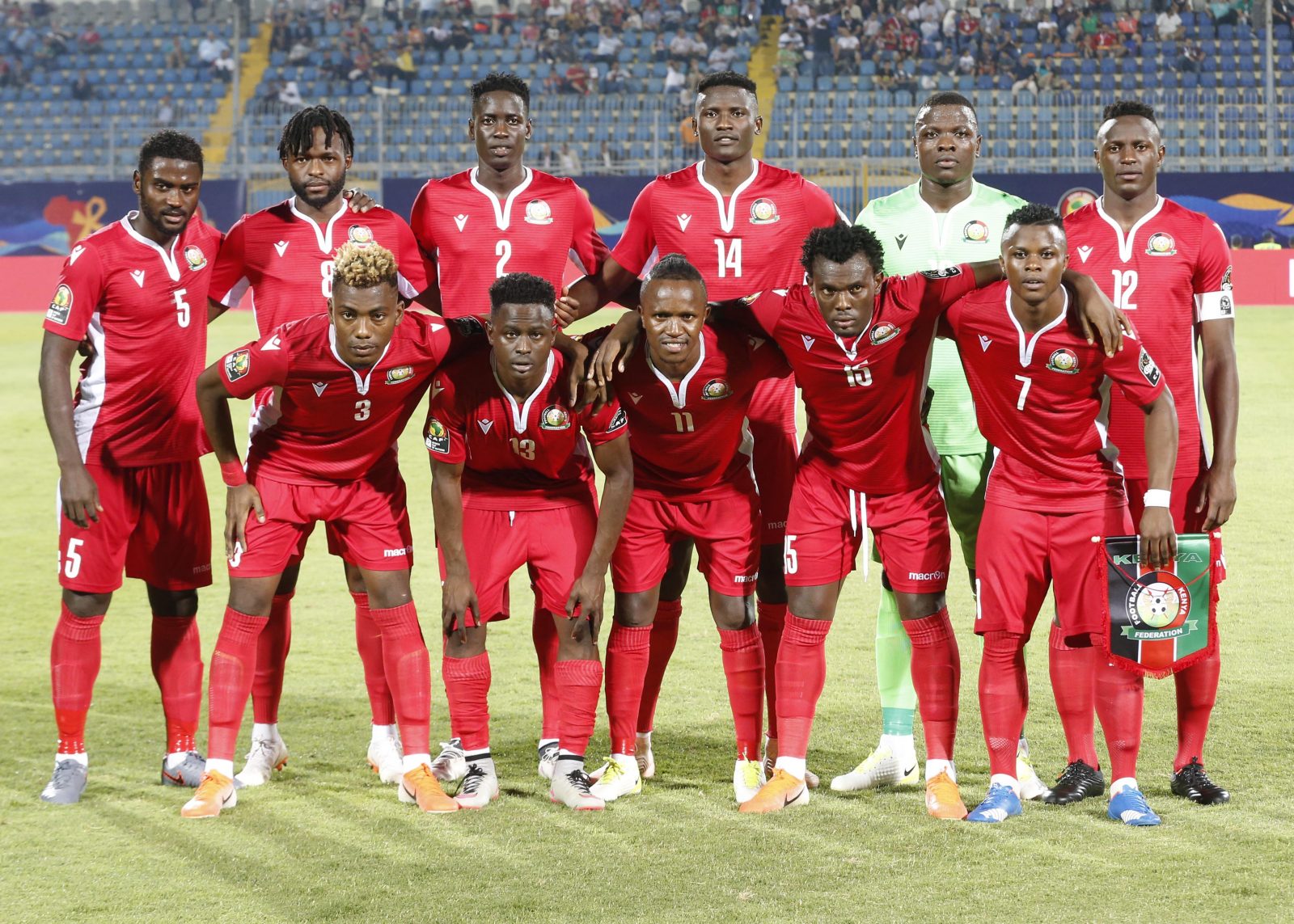 Despite the increase in streaming services over the past few years, TV remains the most popular way to follow sports matches, and 85% plan to use TV as at least one of the mediums through which they will follow AFCON, demonstrating the ongoing strength of traditional media.

Mobile phones are the second most popular option for following AFCON, followed by radio. News about matches, standings, and more have also been shared on social media throughout the tournament, and 65% of respondents stated that Facebook is their biggest source of information on AFCON, followed by WhatsApp. Kenya’s internet uptake was evident, with the willingness to watch via streaming platform highest in Kenya at 94%.

“It is clear that AFCON is a social activity, and 47% across all six countries plan to socialize with friends while watching AFCON, while 25% plan to participate in group chats during games. Fans are also getting into the AFCON spirit by purchasing merchandise: Over half of those following AFCON plan to plan branded merchandise, with clothing being the most popular merchandise option,” noted GeoPoll in its recently released report on the 2019 Africa Cup of Nations (AFCON)  tournament.

GeoPoll also examined the prevalence of sports betting around AFCON, finding that overall 52% have engaged in sports betting in the past, with the highest levels of engagement being in Kenya and Nigeria.

Of those who have bet in the past, AFCON is a popular betting activity: 79% who participate in sports betting plan to place bets on AFCON, with Kenya (83%) coming second to Nigeria (93%). Of those who had not previously placed sports bets, 35% in Kenya plan to place their first bet on AFCON.

Advertising is a big business around AFCON, with many global and local brands advertising throughout the tournament.

Prior to the matches starting, 50% were not able to associate AFCON with any brands, though Coca Cola was the brand most associated with AFCON, followed by Pepsi and official sponsor Total.

Local alcohol brands including Bralima brewery in DRC, Tusker in Kenya, and Nile Special in Uganda were also among the brands associated with AFCON.

The Kenya National team, Harambee Stars, is out of the 2019 Africa Cup of Nations in Egypt. This is following Benin’s goalless draw with Cameroon that saw the former leapfrog Kenya on the best losers’ standings. Harambee Stars picked up a win and two losses in their three Group C matches.

According to FKF, focus now shifts to the upcoming Africa Nations Championships Qualifiers where Kenya takes on Tanzania in the first round set to be played this month.