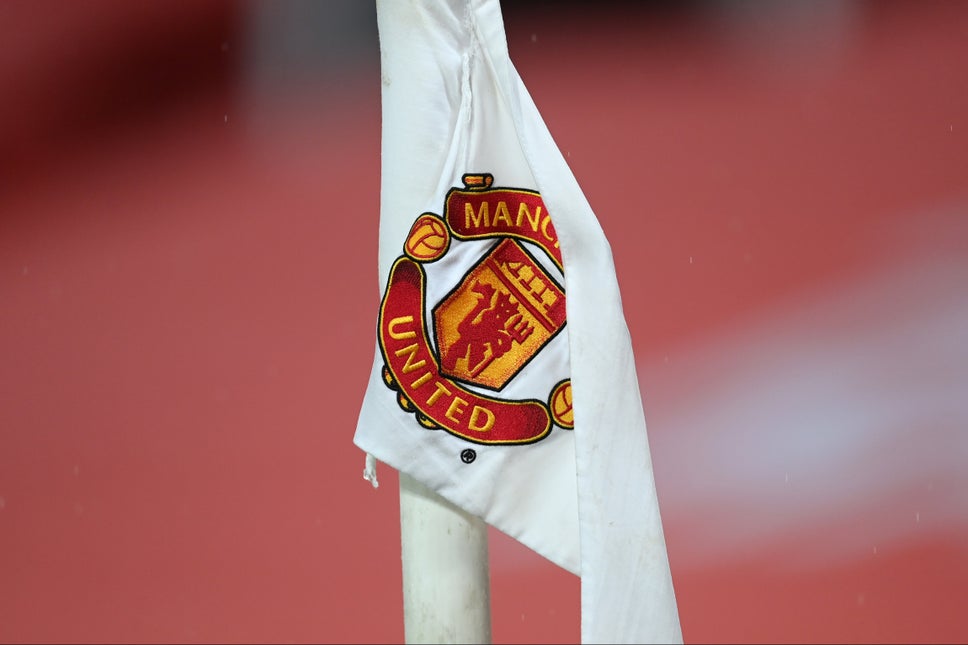 World-renowned football clubs are not exempt from cyber attacks. Two weeks after the British football club, Manchester United was attacked by a sophisticated outfit of attackers still finds the club grappling with disarray. The attackers have completely thrown the club’s scouting operation into pandemonium.

It is feared that confidential material regarding player targets and on-going scouting missions may have been compromised in the malicious attack which took down the club’s IT systems.

Manchester United investigations are currently ongoing. It is expected that the forensic cyber experts will discover what, if any, sensitive material hackers may have harvested during their operation.

It has been widely reported that the cybercriminals demanded a multi-million-dollar ransom from club to prevent confidential information from being leaked. Club officials, however, refuse to confirm whether they are victims of ransomware.

While the issue is causing the club major disruption, including emails not working, it is understood that the investigative work and recovery work aimed at securing their internal systems are safe is at an advanced stage.

Following the recent cyber attack on the club, our IT team and external experts secured our networks and have conducted forensic investigations.

The National Cyber Security Centre (NCSC), which provides guidance to companies which have been the victims of attacks, said in a statement: “We are aware of an incident affecting Manchester United Football Club and have been working with law enforcement partners in response.”

Manchester United did eventually say in that, “Following the recent cyber attack on the club, our IT team and external experts secured our networks and have conducted forensic investigations.” It also added that “The club will not be commenting on speculation regarding who may have been responsible for this attack or the motives behind it.”

A recent survey by the National Cyber Security Centre (NCSC) discovered that 70 per cent of major sports organisations were targeted by hackers every 12 months. It also stated that it dealt with three times as many ransomware incidents in 2020 compared to 2019, noting that criminals are increasingly publishing sensitive corporate data when they do not receive payment. NCSC also said that “financial motive” was the primary driver of attacks on sports organisations.