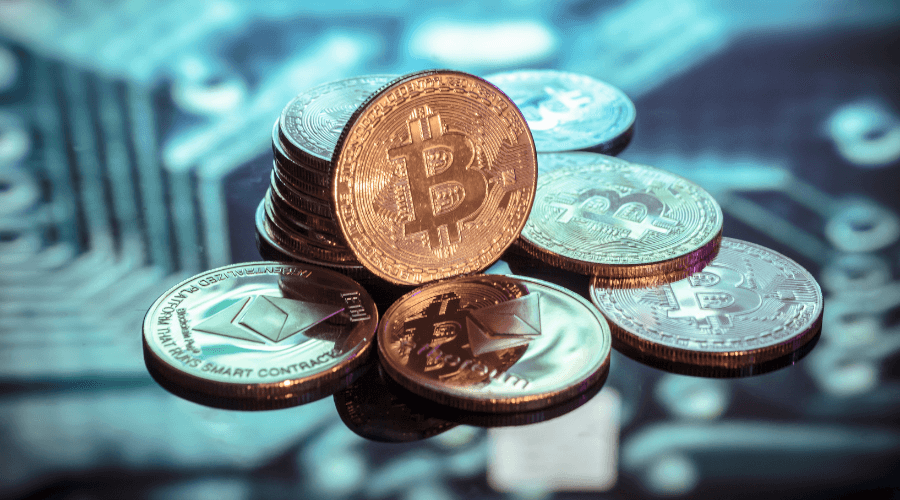 South African taxpayers must realise that the time to regularise their cryptocurrency assets with the South African Revenue Service (SARS) has come, says Diane Seccombe, National Head of Taxation at Mazars.

“While tax compliance in the crypto space has been a murky area until now, SARS and the South African Reserve Bank (SARB) have followed other international jurisdictions in developing stringent regulatory frameworks for this burgeoning segment of the market, with much focus on transparency,” Seccombe says.

Now, there is no longer any doubt that taxpayers are required to disclose their crypto assets – including purchases, current holdings and disposals – as part of their statements of assets and liabilities.

From a tax perspective, cryptocurrencies are not regarded as currencies, but rather as financial instruments. This means crypto holders will need to work out whether their purchases and disposals are treated as trades – the profits on which incur taxes of between 18% and 45% – or their holdings are considered investment assets, meaning capital gains taxes of between 7.2% and 18% would apply.

“Here, it’s important to note that in the digital currency space, there’s no minimum holding period for a crypto asset to be regarded as an investment,” Seccombe says.

For an asset to be regarded an investment for tax purposes, the taxpayer must be able to show that their main intention was not to ultimately sell it at a profit. This can be difficult to prove.

Using equities as an example, the taxpayer would need to show that a share in a company was bought mainly for the dividend income it would produce, with profits on disposal being a secondary goal. In the case of real estate, a property is considered an investment if the main intention of the purchase was for private use or to obtain rental income.

“The same logic applies to cryptocurrencies, and it’s hard to show that a Bitcoin purchase, for example, wasn’t mainly aimed at one day realising a trading profit,” Seccombe says.

“In the current crypto market downturn, taxpayers may be forgiven for celebrating the idea of trade losses. However, they should note that foreign trading losses cannot be used to offset South African income tax, while local trading losses will be immediately ring-fenced should the taxpayer be in the top tax bracket.”

If a taxpayer has objective proof that their crypto assets were bought mainly to diversity their investment portfolio, or that they are generating returns from those assets while holding them, then they will stand a reasonable chance of proving that those assets are held as investments. In this case, any disposals will be treated as capital gains or capital losses. Capital losses suffer none of the ring-fencing provisions that trading losses do.

Thankfully, the tax consequences associated with cryptocurrency mining are a great deal simpler.

Mined crypto assets are regarded as income from services rendered, which should be declared along with other income. Similarly, interest earned from crypto lending arrangements will bear all the same tax consequences as other local or foreign interest returns.

Importantly, it doesn’t matter whether returns from offshore crypto assets are repatriated back to South Africa or not. Either way, there’s a legal requirement that they be disclosed to SARS and taxed locally.

“Now that countries share financial information, crypto holders can no longer hope that SARS will never find out about foreign holdings. Should the tax service discover these assets – an increasingly likely outcome – they will need to pay the relevant taxes plus significant penalties and interest.”

Meanwhile, if cryptocurrencies are received in lieu of goods sold or services rendered, the market value of the crypto assets received in payment is taxed as if it was cash.

Finally, arbitrage trades – for example, purchasing Bitcoin on an offshore exchange and then selling it on a South African exchange – will also have tax consequences. Many of the prices involved will be stated in foreign currencies and must be translated into rands.

With all this in mind, cryptocurrency holders will need to maintain records of purchase costs, as these will determine tax liabilities once assets are sold.

Fortunately, the increased scrutiny on cryptocurrencies globally has prompted a number of companies to specialise in assisting taxpayers with obtaining this information – an example being Koinly.

“From a tax perspective, the cryptocurrency market is now much more complicated,” Seccombe says.

“Consulting a tax practitioner before assets that are undeclared or wrongly declared are picked up by SARS could be a worthwhile undertaking. Remember that should SARS discover prior transactions involving crypto assets, it can go back as many years as they choose and reassess the taxpayer, which could mean hefty penalties and interest.”