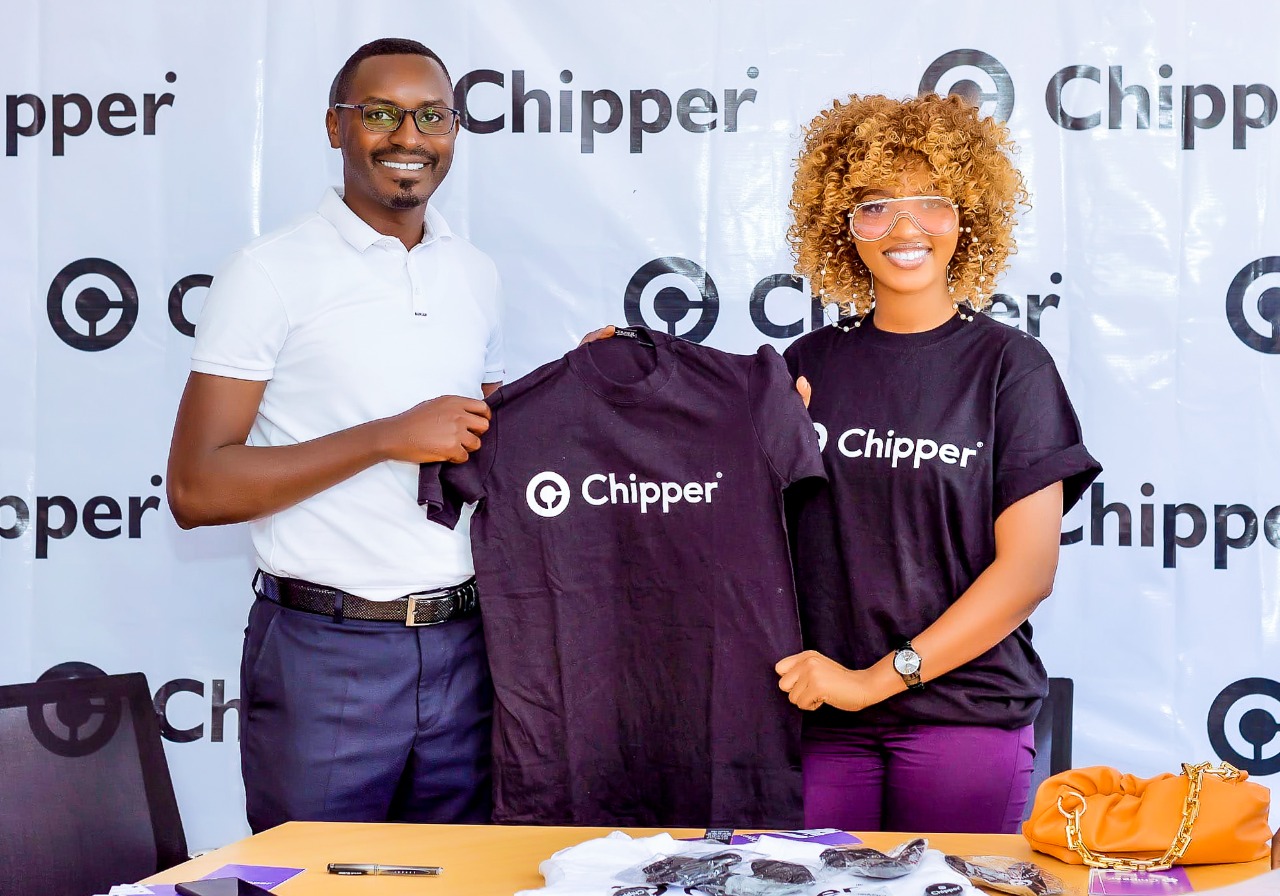 The payments company has only recently closed its first Series C Round of $100 million in an SVB Capital, an investment firm that doubles as the corporate venture capital arm of SVB Financial Group.

SVB Capital reinvested in this extension round and other existing investors such as Deciens Capital, Ribbit Capital, Bezos Expeditions, One Way Ventures and Tribe Capital.

Apart from the $150 million from FTK, Sam Bankman-Fried’s cryptocurrency exchange platform, new investors also participated but remained unnamed. The company’s total Series C stands at $250 million but its total funding to date is over $305 million.

In a past interview, Chipper Cash’s CEO Ham Seruniogi called the cross-border payments company ‘the most valuable private startup in Africa;’ but didn’t go ahead to give the actual value.

The statement was left open for interpretation and several debates have sparked since then on whether Chipper Cash is a unicorn or not. Well, Serunjogi can confirm that Chipper Cash is indeed one now, as this extension round takes its valuation slightly above $2 billion.

The company is now eyeing other markets as it has been making strides outside Africa. In May, it expanded to the U.K, allowing people to send money from the European nation to Chipper Cash’s African markets.

Last month, Chipper Cash, with over four million users, ventured into the already competitive U.S. to Africa corridor with established players such as Wise, MoneyGram, Sendwave and Remitly; the U.S. is responsible for almost 30% of the international remittances to sub-Saharan Africa.