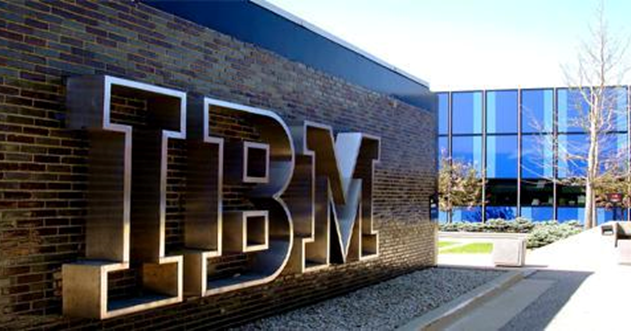 A shortage of all sorts of processors and other components could affect the availability and price of IT hardware for the next 12 to 18 months, according to CEOs of major tech companies including Intel, IBM, Extreme, Cisco and Juniper.

COVID-19 triggered an explosion of the global remote workforce, which created an extraordinary demand for new tech gear. It also forced the shutdown of processor plants, and restarting them and renewing supply chains to their pre-pandemic state will be a lengthy process, according to industry executives and analysts. Beyond the pandemic, a recent fire at a large chip plant in Japan didn’t help.

“The semiconductor shortage will severely disrupt the supply chain and will constrain the production of many electronic equipment types in 2021,” Kanishka Chauhan, principal research analyst at Gartner said in a mid-May report on the situation. “Foundries are increasing wafer prices, and in turn, chip companies are increasing device prices.”

The shortage first affected the availability of devices such as power management, monitors, and microcontrollers that are fabricated on legacy nodes at eight-inch foundry fabs, which have a limited supply, Chauha stated. That has now extended to other devices, and there are shortages for substrates, wire bonding, passives, materials, and testing, all of which are parts of the supply chain beyond chip fabs. These are highly commoditized industries with minimal flexibility and capacity to invest aggressively on a short notice, Chauha stated.

Some industries have been hit particulaly hard by the scarcity. For example, shortage is expected to cost the global automotive industry$110 billion in revenue in 2021.  That forecast is up by 81.5% from $60.6 billion in January, according to the AlixPartners consulting firm.

When will the shortage end?

In the IT world, there is some dispute over how long the shortage will last

IBM President Jim Whitehurst last week told the BBC it could take a “couple of years” for the global semiconductor shortage to fully clear up. “There’s just a big lag between from when a technology is developed and when [a fabrication plant] goes into construction and when chips come out,” Whitehurst stated.

Intel’s new CEO Pat Gelsinger echoed that sentiment earlier this month saying the global semiconductor shortage likely won’t be resolved for a few more years. The company is reworking some of its factories to increase production for auto makers, but it would be at least several months for the supply train to even begin easing, Gelsinger said in a “60 Minutes” interview.

Other vendors are saying the greatest impact will last another six months to a year.

Extreme Networks CEO Ed Meyercord said during the company’s recent financial results call that demand is currently outstripping supply for certain products, such as Extreme’s Universal platform “as we grapple with product constraints in our supply chain resulting from chipsets and other industrywide component shortages.”

“We’re actively managing through these challenges, and our strategic relationship with Broadcom is helping us in this regard. And then we would expect to see this loosen as we go forward. We do see the supply-chain constraints carrying for nine to 12 months, especially as far as our primary chip vendors and chipsets are concerned, but we’ve been very aggressive getting in front of it,” Meyercord said.

Cisco CEO Chuck Robbins told the BBC in April: “We think we’ve got another six months to get through the short term. The providers are building out more capacity. And that’ll get better and better over the next 12 to 18 months.”

The problem could last even longer, others say. “The supply chain has never been so constrained in Arista history,” Arista CEO Jayshree Ullal told analysts at the company’s recent financial briefing. “To put this in perspective, we now have to plan for many components with 52-week lead time.”

“We have products with extremely large lead times that we plan ahead for. And I would be remiss, if I didn’t say we while we have some great partners, that the semiconductor supply chain is still constrained,” Ullal said.   “Our team have taken some very important steps, to build out our inventory for some of these long-lead-time components, but we could use a lot more parts than we still have.”

In its first quarter earnings call Juniper Networks CFO, Ken Miller, told analysts that ongoing supply constraints are likely to continue for a year or more.

“We continue to work closely with our suppliers to further enhance our resiliency and mitigate disruptions outside of our control. Despite these actions, we believe extended lead times will likely persist for the next few quarters,” Miller said.  “While the situation is dynamic, at this point in time, we believe we will have access to sufficient semiconductors supply to meet our full year financial forecast.”

Building back semiconductor capacity is no easy task experts say.

“Increasing semiconductor capacity utilization takes time, because semiconductors are incredibly complex to produce. Making a chip is one of the most, if not the most, capital- and R&D-intensive manufacturing process on earth,” wrote Falan Yinug, Director, Industry Statistics and Economic Policy at the Semiconductor Industry Association in a blog about the shortage. “The fabrication is intricate and requires highly specialized inputs and equipment to achieve the needed precision at miniature scale. There can be up to 1,400 process steps (depending on the complexity of the process) in the overall manufacturing of just the semiconductor wafers alone.”

Manufacturing a finished chip for a customer can take up to 26 weeks because manufacturing a finished semiconductor wafer, known as the cycle time, takes about 12 weeks on average but can take up to 14-20 weeks for advanced processes. To perfect the fabrication process of a chip to ramp-up production yields and volumes takes even much more time—around 24 weeks, Yinug stated. 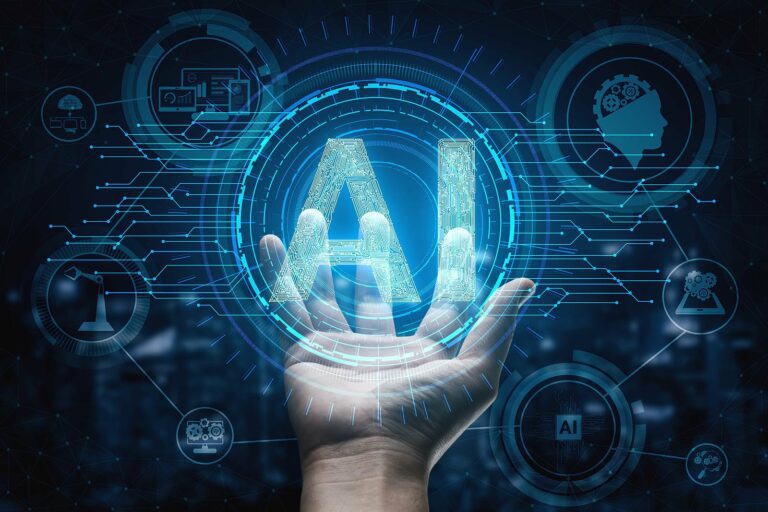 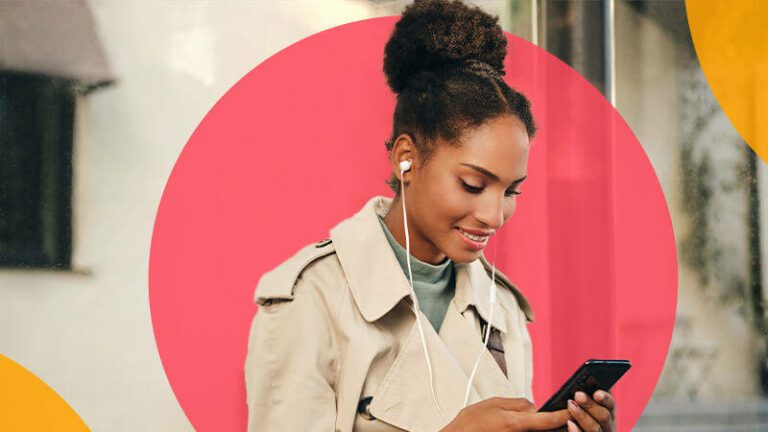