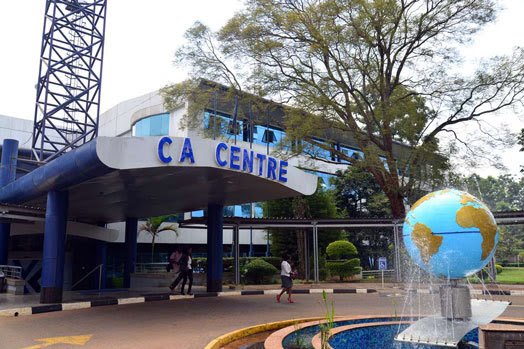 The Communications Authority Of Kenya is on the verge of making amendments to the rate mobile phone operators charge each other for interconnecting customers, signalling lower call tariffs.

The regulator is perfectly in sync to recent technological shifts that indicate mobile telephony has become more efficient. Therefore, they are well settled on reviewing the mobile termination rate (MTR).

“Owing to the passage of time, changes in the market as well as the macroeconomic environment, the authority now wishes to carry out a review of the telecommunication interconnection rates using benchmarking technology,” the CA said in a public notice yesterday.

Industry data shows that the rate has been falling gradually from a high of Sh4.42 in 2011 to the current Sh0.99, which has been in place since 2015, marking a freeze of six years throughout intense lobbying by top telcos.

The renewed plans to cut the rate could ignite a price war, should mobile phone operators opt to lower call tariffs for their customers. A previous cut in the rate in 2010 from Sh 4.42 to Sh2.21 sparked a price war between Kenyan operators.

Analysts said they expected operators like Telkom Kenya and Airtel to be the main beneficiaries from the plan, along with consumers. Revenues for the larger operator Safaricom would likely fall but the impact would be more limited for its earnings.

Safaricom’s share of the voice market in December rose to the highest level in three years, cementing the telco’s dominance. It will be no doubt that the fresh cuts that are intended to happen will be challenged by Safaricom.