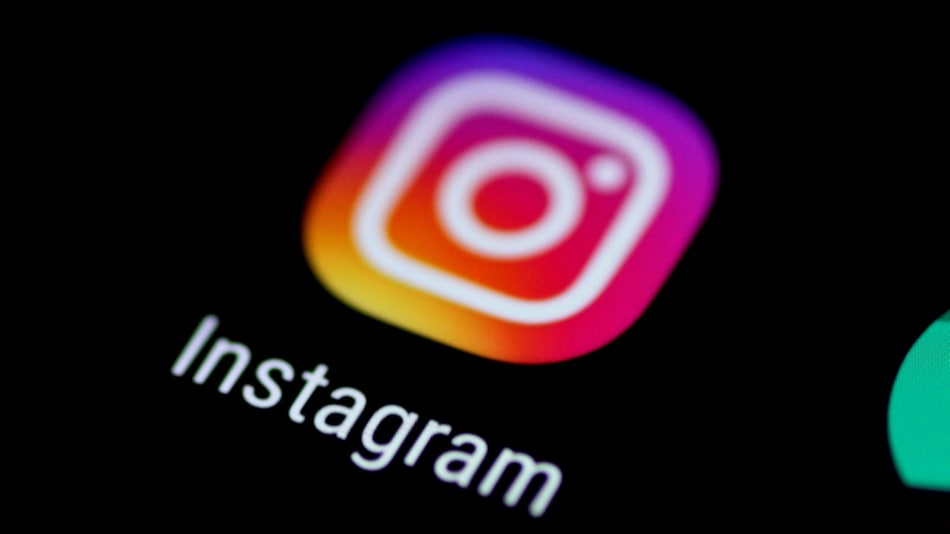 Instagram has heard the message, and they are now attempting to make their platform safer for younger users.The Facebook-owned social media app announced that the users who are under the age of 16 will not have a public account, their account will be set to private by default.

The social media giant says it’s able to identify “potentially suspicious behavior” from accounts. This means the account may have been recently blocked or reported by a younger person, for example. These suspicious users will be virtually separated from users under 16: they won’t be shown under-16 accounts in their Explore, Reels, or Accounts Suggested For You pages, nor will they see comments from users under 16 on others’ posts or be able to comment on content from users younger than 16.

Facebook is also introducing changes to how advertisers can target users under the age of 18. Previously, any user could be targeted based on their interests and activity; information that Facebook collects from across the web, not just its own properties, analyzing individuals’ web browsing history, app usage, and the like. Now, advertisers will only be able to target under-18 users based on their age, gender, and location. This applies to users on Instagram, Messenger, and Facebook.