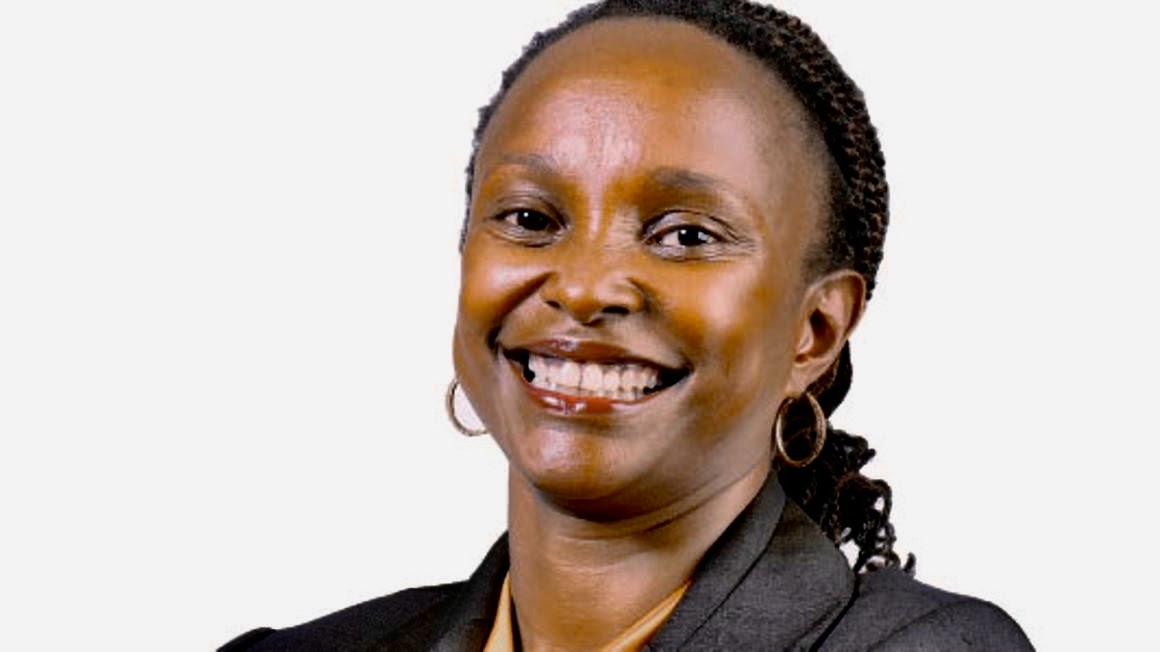 The e-commerce platform has announced that Juan Seco is the new CEO for Jumia Kenya, effective immediately. Juan has been with the Jumia Kenya team since 2015 when he joined as the Chief Financial Officer.

Seco later became part of the founding team of JumiaPay, where he was working as the Chief Operating Officer since 2017. Under JumiaPay, Seco was overseeing the expansion and deployment of JumiaPay across Jumia Markets.

In 2019, he was named Senior Vice President of Consumer Financial Services leading fintech initiatives and the JumiaPay App, which is now available in eight countries

Coming in after the long-serving Sam Chappatte, Betty has had quite a short spell at the helm of the e-commerce platform in Kenya. Jumia have not shared the reason why she has had to leave her position so soon.

Under her, Jumia Food signed an exclusive deal with Domino’s where they helped the latter get into e-commerce. Jumia Kenya also recently celebrated its 10-year anniversary in an event where she saw.

Prior to her position at Jumia, Betty was known for her work at M-Pesa where she served from 2007-2016 (during its inception). She had also been recognized as one of the Top 10 most influential women in the mobile telecommunication industry by MCI and was also named twice as one of the Top 20 most powerful African women.

She did an exclusive interview with CIO Africa which can be accessed here.