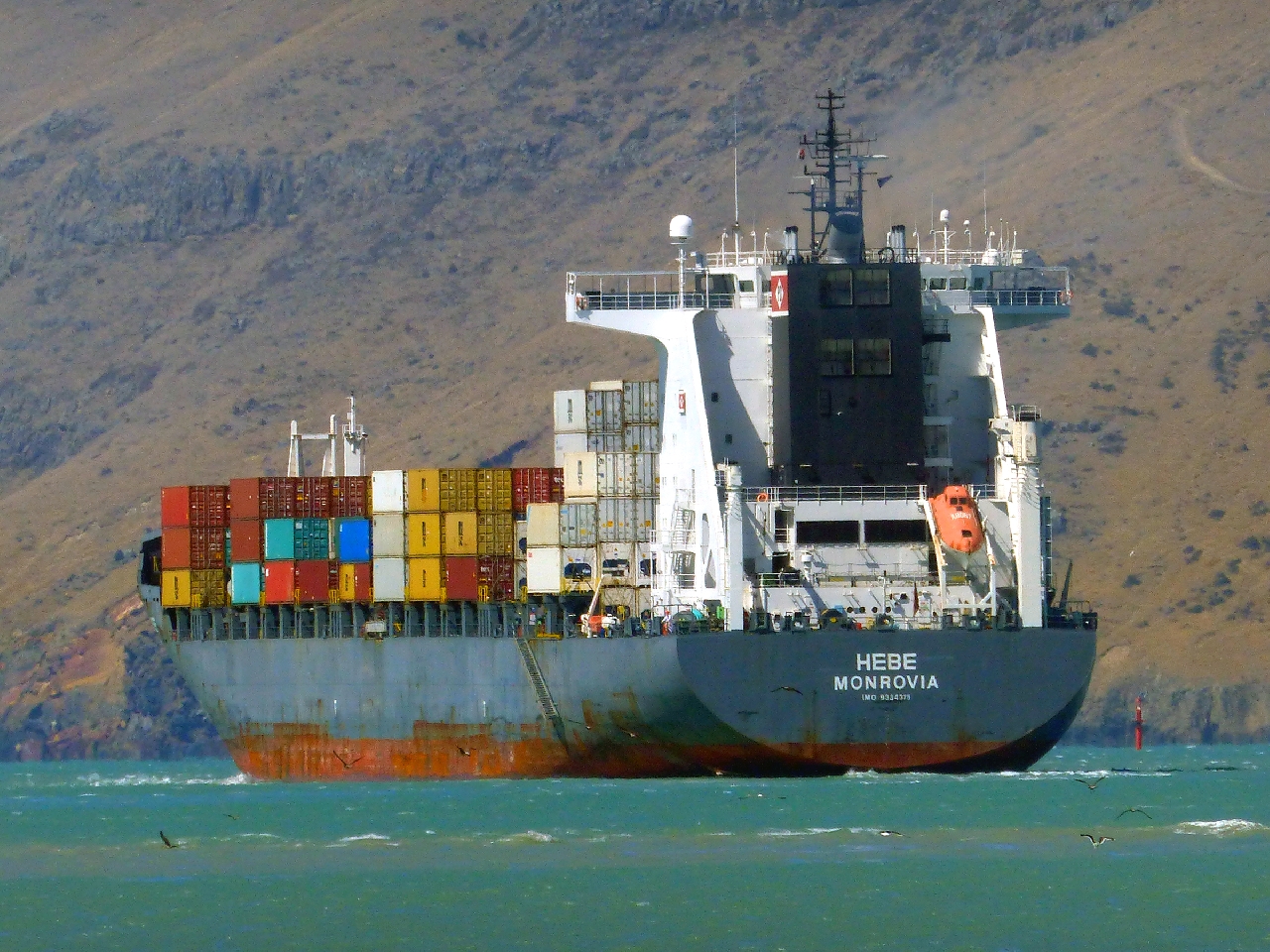 Topship, a Nigeria-based shipping solution start-up, has raised $2.5 million in its seed funding round after graduating from the Y Combinator accelerator programme. The funding round was led by Flexport with participation from Y Combinator, Soma Capital, Starling Ventures, Olive Tree Capital, Capital X, and True Capital. Individual investors who participated include Immad Akhmund of Mercury and Arash Ferdowsi of Dropbox.

The start-up simplifies the importation and exportation of parcels and cargo for businesses, suppliers, customers, and distributors worldwide. Topship was founded in 2020 by Moses Enemwali and Junaid Babatunde after they noticed a surge in merchants’ needs for shipping parcels and cargo outside Nigeria.

Enemwali reveals the thought process behind Topship. “The world was shutting down, but there was this high demand for stuff and the demand for international shipping was going up simultaneously. So I was like, ‘this is interesting.’ It wasn’t a business then, as we just helped these people move stuff like a scrappy, little hustle,” Enenwali shared.

The start-up’s goal is to create the easiest way for African businesses to export and import parcels and cargo to their customers, suppliers, and distributors worldwide. In a statement, the company says that its mission is to “make the shipping experience in Africa as easy and stress-free as booking an Uber ride.”

It’s easier to transport goods around Africa by air, as opposed to using ocean freight or railways. Every country and major city on the continent has a functioning airport. However, in many countries, Nigeria, for example, there’s a dearth of functioning seaports and railways.

At the moment, Topship’s revenue comes from selling shipping insurance and taking a cut on transactions. CEO Enemwali says, however, that the company is exploring other revenue streams, including trade financing and customs clearance charges. So far, they’ve recorded 50 per cent month-on-month revenue growth since getting into YC this January. “I think what YC does more than anything is just push you to dive as deep as possible in understanding your users,” said the CEO.

This funding will be deployed towards helping Topship expand operations to other parts of Africa like Ghana, Tanzania, and Kenya. A part of the funding will also be used to improve its asset-light technology and build out a proprietary global shipping infrastructure to make imports and exports significantly faster and easier.