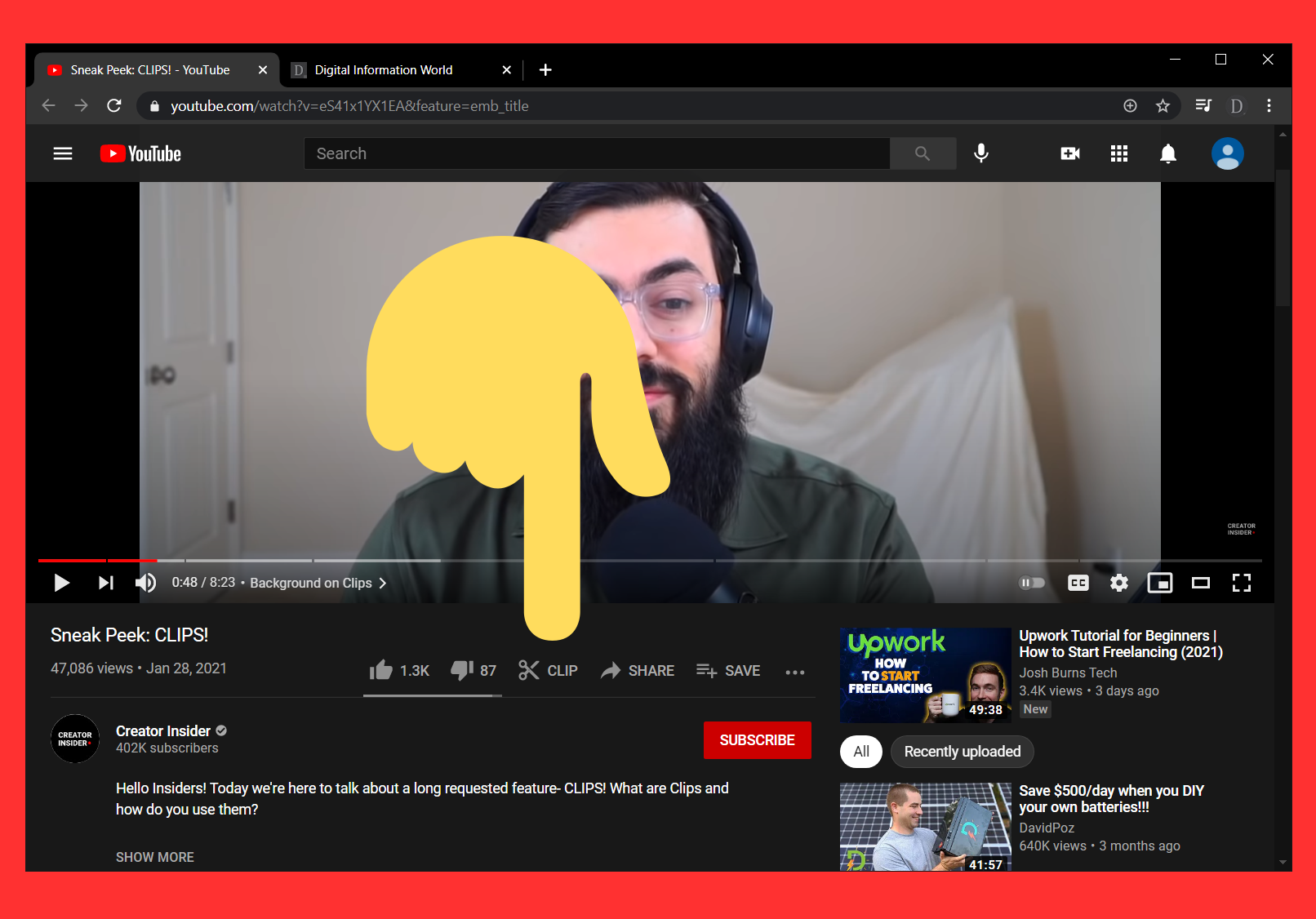 YouTube seems to be on a tough redemption trail to bring back viewers to its community. Recently, we saw YouTube launch shorts, which will be a direct competitor to TikTok, now YouTube is adding a trio of new features for live-streaming that are all standbys for streamers on Twitch.

Streaming is fast becoming the new go-to for gamers and entertainment, in typical Google fashion, the tech giant will attempt to hop on board the hype train, in the hopes of fully revolutionising it to their benefit.

The new features have been around for a while on Twitch, and they are all important tools to let streamers engage with their community. Game streaming has hit the mainstream, but there are not many competitors to the two biggest names in the industry: YouTube and Twitch. Twitch is built with streaming entirely in mind, while YouTube has a rich history with millions of amateur videos, with streaming an ever-increasing focus for the platform.