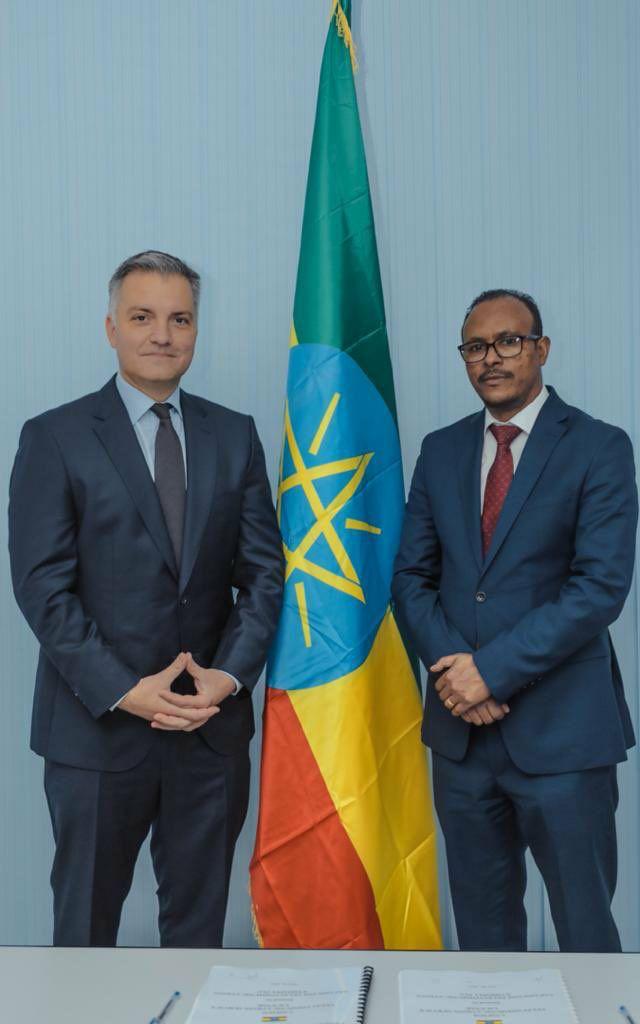 Recently, the Ethiopian telecommunications sector awarded an operating licence to a consortium led by Kenya’s Safaricom and Japan’s Sumitomo. According to officials, this move is the one that has been heralded to end the state’s monopoly over its stunted telecoms sector.

The consortium, which includes Vodacom, Vodafone and British development finance agency CDC Group, paid $850m for the licence. In second place for the bidding process was South Africa’s MTN, but its bid of $600m was deemed too low.

The Safaricom-led consortium is set to create up to 1.5 million new jobs and bring $8.5bn in investment over 10 years, according to the government. Now, the Ethiopian Communications Authority (ECA) has issued the license to Safaricom so that they can get down to business, literally.

“Accordingly, the designated licensee and parent company, global partnership for Ethiopia has incorporated and registered its local local company Safaricom Telecommunications Ethiopia PLC,” read a segment in the press release.

The release further read, “Hence, the ECA has granted a nationwide full-service unified telecommunications service license to the Safaricom Telecommunications Ethiopia PLC effective from 9 July 2021, valid for a term of 15 years from the effective date.”