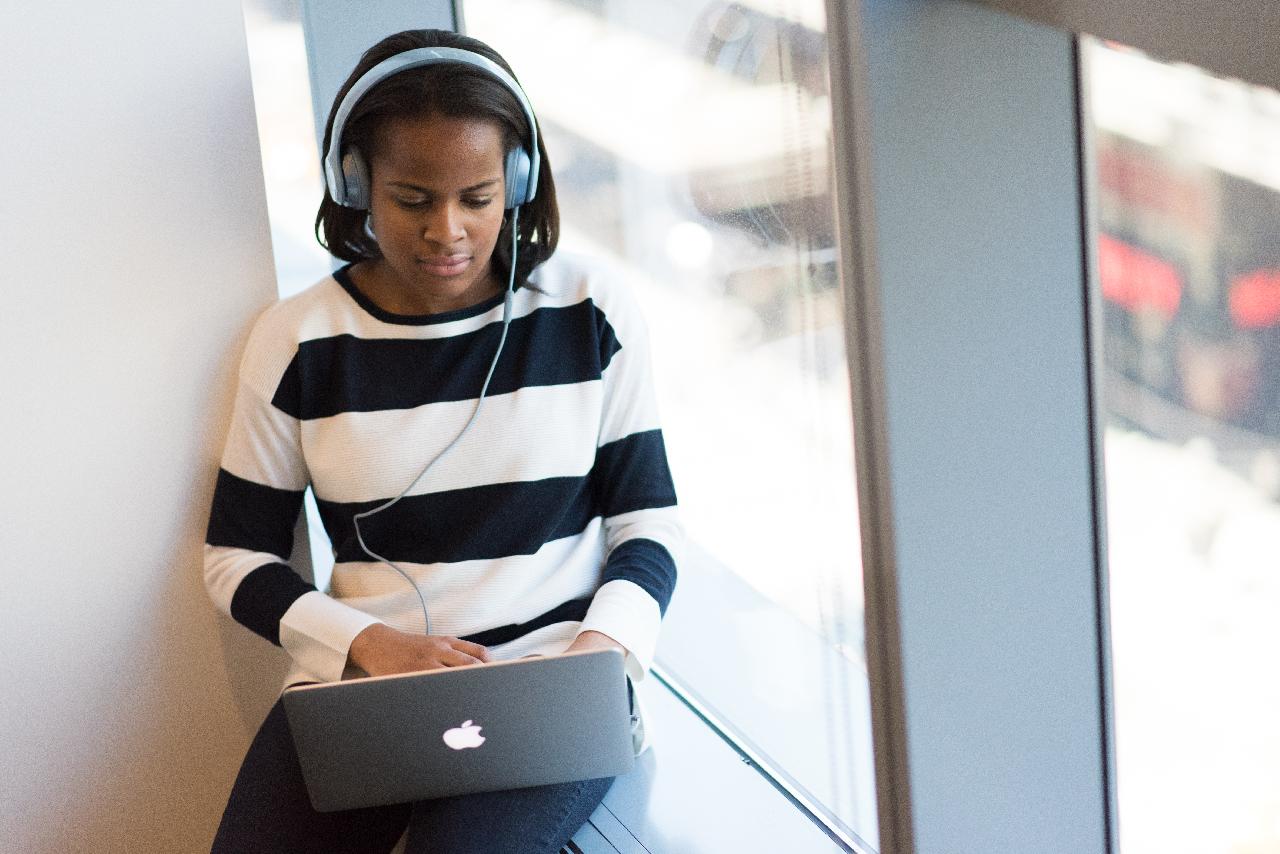 Forbes just published their annual list of the top 100 self-made women. In it are both predictable names such as Oprah Winfrey and yes, Kim Kardashian, with surprises such as Rihanna, the wealthiest female musician worth $1.7 billion. Cosmetics, fashion and beauty seem like the most obvious choices when it comes to billions and women.

But. Here is the cincher. Almost half of the top 20 women billionaires are women in tech. And well over a quarter of this list is made up of women in tech, by far the most successful population here. The entire list comprises familiar names such as Marissa Mayer, (Yahoo), Sheryl Sandberg (Facebook) – working for Zuckerberg pays really really really well  – and Meg Whitman (Quibi) to IT Provider, Thai Lee. The tech industry is generously represented in software, payments, fintech, fibre optics, online education, biotech, Zoom to cybersecurity. Even Airbnb makes an appearance.

Here is a list of the fabulous female techies in the top 20.

Judy Faulkner, CEO and Founder, Epic Systems, a medical-record software provider from her basement in 1979 = $6.5 billion

Thai Lee, CEO, SHI International, an IT provider with a Harvard MBA = $4.1 billion

Sheryl Sandberg, COO, Facebook, with Sandberg bumping up their ad revenue by 21 per cent = $1.9 billion

Jayshree Ullal, President & CEO, Arista Networks, a computer networking firm. She also sits on the board of Snowflake, a cloud computing company = $1.7 billion

Safra Catz, CEO, Oracle. She has made several lists as the Most Powerful Woman in Business = $1.6 billion

We have heard for yonks that tech is not kind to women. While this list is certainly formidable, this has not changed. In fact, it could also be argued that success in tech as a woman is more often than not about white female privilege. Not to mention part of the problem could of course be chalked up to the fact that the bigger picture makes the face of Big Tech rather masculine. It is, after all, the big boys who tend to front the tech businesses. Turns out we may have been looking in the wrong places for the women. One thing is becoming clear. If you are a woman in tech, revel in it and lend those coming behind you a hand. Also, if no one has ever told you to go ye forth and consider a tech career, get inspired and go get yours, woman! Think of all the female role models on this list.