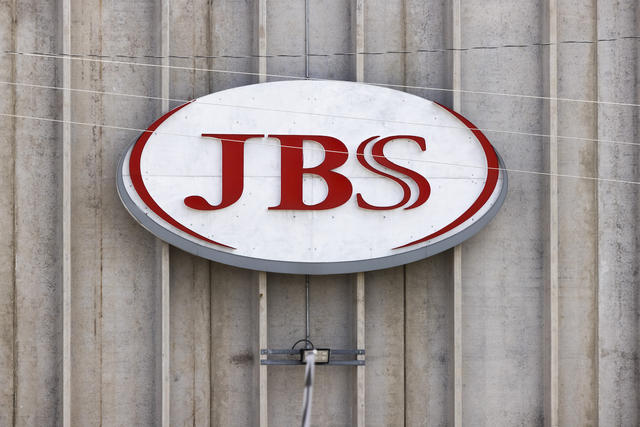 Cyber attackers are becoming more brazen by the day. Recently, Australian and North American units of the world’s largest meat works were hit over the weekend by an organised cyber attack on its information systems, Brazil’s JBS said in a statement.

The attack caused its Australian operations to shut down completely.This cyberattack followed one last month by a group with ties to Russia on Colonial Pipeline, the largest fuel pipeline in the United States, which crippled fuel delivery for several days in the U.S. Southeast.

The meatpacker, said on Tuesday night it had made “significant progress in resolving the cyberattack.” The “vast majority” of the company’s beef, pork, poultry and prepared foods plants will be operational on Wednesday, according to a statement, easing concerns over rising food prices.

“Our systems are coming back online and we are not sparing any resources to fight this threat,” said Andre Nogueira, chief executive of JBS USA. In a press conference recently, White House Deputy Press Secretary Karine Jean-Pierre described the attack as coming “from a criminal organization likely based in Russia.” JBS has yet to disclose whether the attack involved ransomware, although the broad shutdowns are consistent with the effects of a ransomware attack.