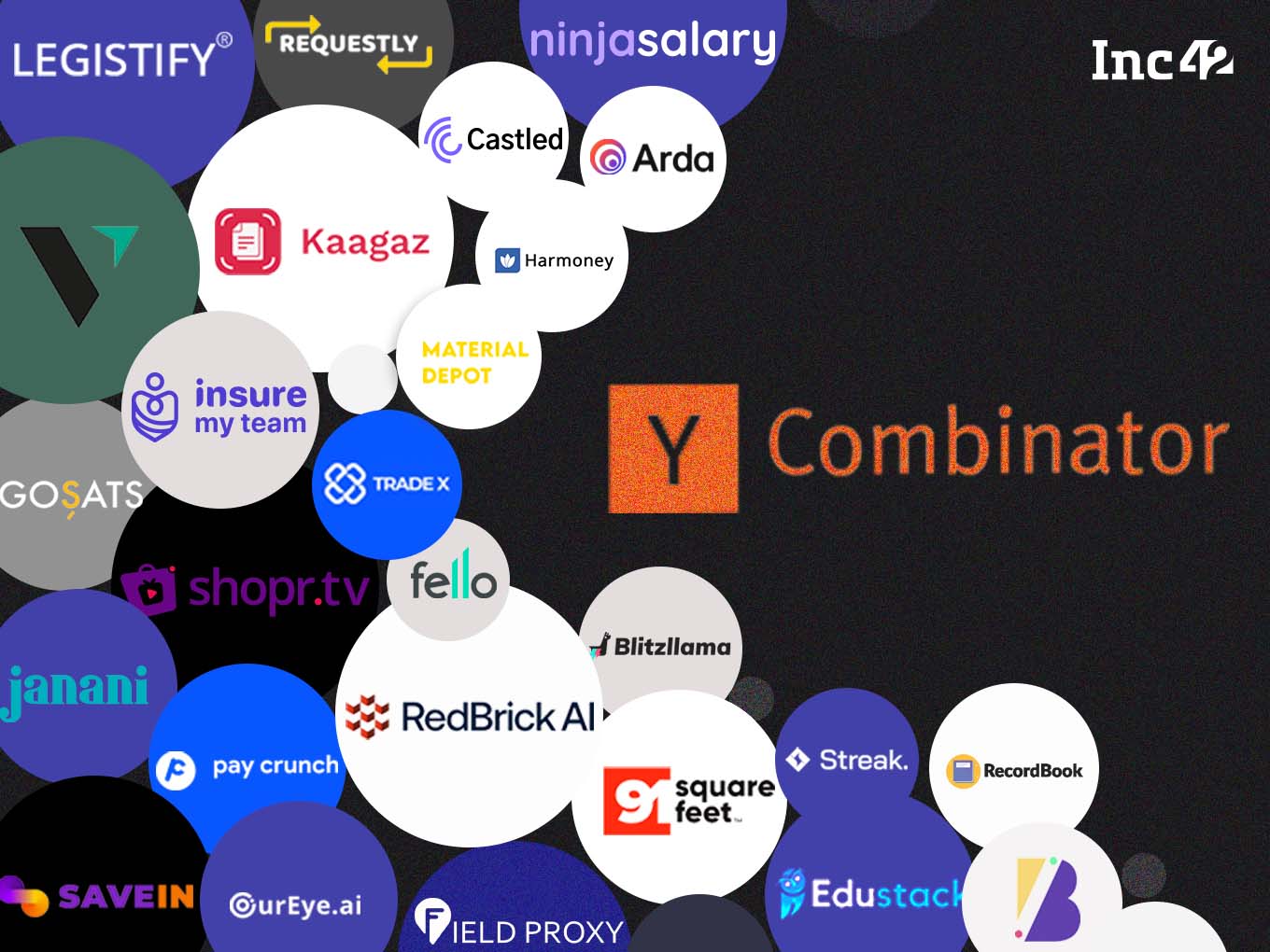 Y Combinator has reduced its startups cohort this year

Y Combinator has intentionally shrunk the number of start-ups within its accelerator for the Summer 2022 batch. As reported by TechCrunch, Y Combinator’s Summer cohort currently boasts nearly 250 companies, down 40 per cent from the previous cohort, which landed at 414 companies.

However, the batch is still large in comparison to the last five years of batches. The S22 batch is significantly smaller when compared to Y Combinator’s most recent batches, especially the S21 batch.

Apparently, Y Combinator was intentional with the shrink because of the economic downturn and changes to the venture funding environment. Many investors have argued that pre-seed and seed-stage start-ups, the world where YC’s accelerator primarily exists, have been immune to macroeconomics tensions because of how removed the stage is from late-stage valuations. This latest move by YC illustrates that such early-stage companies are not immune to the effects of the downturn.

In May, the accelerator advised its portfolio founders to “plan for the worst.”

“You can often pick up significant market share in an economic downturn by just staying alive,” YC wrote in an internal e-mail to its founders this week. As reported by TechCrunch, the advice was one of 10 bullet points in a memo meant to help companies navigate the economic downturn crushing tech.

Other stand-out quotes include “no one can predict how bad the economy will get, but things don’t look good.”
This confirmation shows how much things have changed for the accelerator.

“We are constantly evaluating every aspect of our batches and the environment in which the companies will be operating, and as a result, the batch size has always varied from season to season and year to year,” Y Combinator’s Head of Communications, Lindsay Amos, said. It is unclear if Y Combinator will continue to operate in a more focused capacity in future batches.