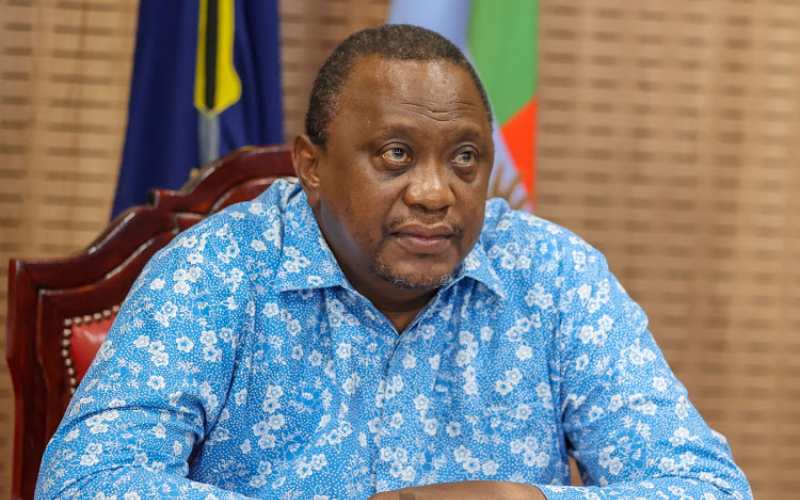 Pressure continues to mount on Kenyan President Uhuru Kenyatta to reject the controversial ICT Practitioners Bill 2020 which sailed through the country’s Parliament on Wednesday.

The Bill, which seeks to establish a legal framework for training, registration, licensing, practices, and standards of ICT professionals in Kenya now await President Uhuru’s nod for it to become Law.

In a petition to President Kenyatta, the ad hoc lobby group Kenya ICT Ecosystem Stakeholders (KIES) termed the Bill as unconstitutional, lacking in purpose, and bad for the Kenyan economy.

“The proposed legislation is not only unconstitutional but also threatens the gains made in the growing and dynamic sector, including job creation for millions of youth, revenue generation, and direct foreign investment, investments through SMEs and Start-ups, clawing back on your legacy that created an enviably supportive environment for even further growth of the Silicon Savannah,” KIES said in the letter signed by Grace Githaiga, CEO KICTANET and Ben Roberts, Chair KEPSA ICT Sector Board.

The stakeholders pointed out that “While the legislative proposal aims to address gaps associated with unprofessional services from some ICT practitioners and perceived substandard ICT training by the growing number of institutions, we stakeholders – drawn from the ICT Industry- argue that the same can and has been addressed in existing laws and regulations”.

According to KIES, the Bill, if signed into law, would render close to a million people jobless and have negative economic implications.

KIES took issue with the proposed requirement by the Bill that ICT practitioners need to have a degree in specific areas, a diploma or demonstrated ICT experience. They highlighted that the Bill fails to recognize that ICT is in every sector and one can still practice ICT without having a degree or doing the specified causes in the Bill. This, they said risks locking out a lot of people who are practising ICT from the ICT sector. It is estimated that only 40 per cent of the software developers have a university degree, with the rest having earned the skill through various means and avenues.

Furthermore, the experts stated that if passed into law, it will affect Kenyan founders with ICT startups who do not meet the requirements it proposes. In 2022 alone, 20 Kenyan-led technology startups have so far raised a combined $223 million dollars.

“Kenya’s very own companies have also raised significant amounts of money and created groundbreaking technology that has put Kenya on the map…It is important to note that some of these startups are led by founders who, if this bill becomes law, will not be able to conduct ICT-related business in Kenya. This is even though they are Kenyan youth contributing to the growth of Kenya and creating employment opportunities,”

The experts concluded by saying that Kenya does not need an ICT practitioners Bill. “Kenya has always been a hotbed of technology in Africa and the world. This has been done through policies and regulations that have enabled the growth of the sector. This Bill risks curtailing efforts that have taken years to build. It also risks creating a gatekeeping culture in the ICT sector and effectively locking out millions of Kenyan youth from gaining meaningful employment in ICT. Lastly, it also curtails the developments made under the Big 6 Four Agenda and Agenda 2030, both of which see ICT as the catalyst that enables their respective visions to be achieved”

According to data by the Kenya National Bureau of Statistics, the Kenya ICT sector contributed a total of $4.84 billion, in 2021, a growth of 6.8 per cent from the previous year.