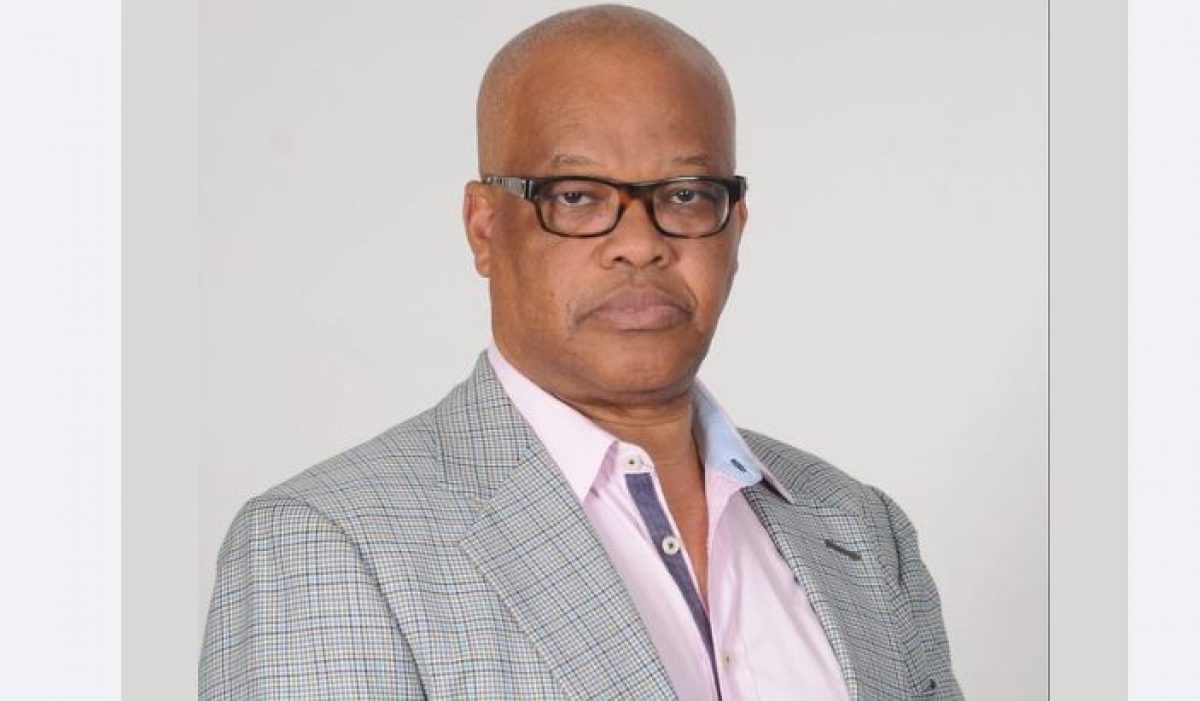 Telecommunications company, Safaricom PLC, have been on the news a lot lately mainly because of the changes that have happened in their executive team. The latest shake-up at the telco has been when its longest-serving CEO, Michael Joseph, left his seat on the board to John Ngumi.

Michael Joseph is known as the man who played a huge role building Safaricom. He is also credited for the biggest financial technology in Africa, M-Pesa. Michael has, no doubt, achieved a lot at Safaricom and will obviously continue to have a soft spot for the telco seeing how he is still the Chairman of the M-Pesa Foundation, Africa.

The former Safaricom executive also mentioned that he left the board seat to help the telco set up its business in Ethiopia. In a personal statement released on 29 July, Joseph said his decision would allow him the flexibility to support the telco’s forays in the populous Horn of Africa nation.

He is headed into a colossal task developing the telco in Ethiopia, just like he did in Kenya. But, the bigger task is filling his shoes back here in Kenya. To most people who heard news of his replacement, the most pressing question was, why John Ngumi?

Ngumi is mostly described as a veteran banker who entered the market when Kenya was first developing capital markets. He has moved around several companies over the years and has had his highs and lows.

His appointment at Safaricom has raised varied opinions. Can he do what Joseph, fondly referred to as MJ, could? Why was he was given the role? Ngumi has been appointed severally into big positions at state-owed parastatals and most of the time there have been controversies wherever he landed.

With Kenya heading into her general election, Ngumi’s appointment has also been linked to politics. Perhaps Safaricom Plc should have waited until after the election to bring in Ngumi? Let’s take a look at his most recent appointments.

All these links are connected to the government of Kenya and there’s no specific successes at these corporations that can be credited to John Ngumi’s effect.

The government of Kenya has a 35 per cent stake in the telecommunications company. Perhaps, the government’s stake at Safaricom drove its influence to put Ngumi at Safaricom.

It’s clear that John Ngumi has been preferred by the government for top positions in parastatals and public entities. However, Safaricom is mostly a telecommunications company that has been taking giant steps in the tech sector as well. Ngumi’s experience lies more in banking and parastatals. This appointment could prove to be quite the challenge for him.

He has big shoes to fill for sure. The region’s tech sector awaits with bated breath to see how he performs at Safaricom, and how he can help them leap into the realm of a tech company.