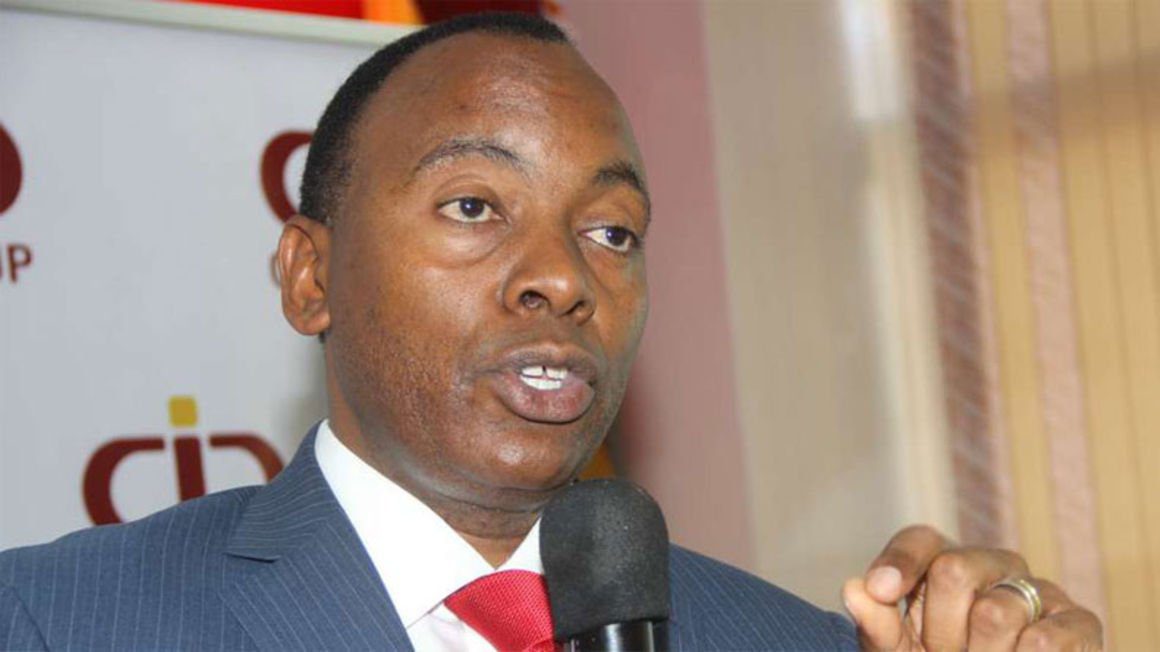 “The Board of Britam Holdings Plc is pleased to announce the appointment of Mr Tom Gitogo as the Group Managing Director and Chief Executive Officer effective September 1, 2022, subject to the Insurance Regulatory Authority’s approval,” the insurer said.

Last year, Britam embarked on the implementation of its 2021-2025 strategy that lead to a leaner executive team of 11 managers from the previous 19. The Group also announced a restructuring programme targeting to lay off 10-15 per cent of its total workforce.

Britam which is listed on the Nairobi Securities Exchange has a presence in Kenya, Uganda, Tanzania, Rwanda, South Sudan, Mozambique and Malawi.