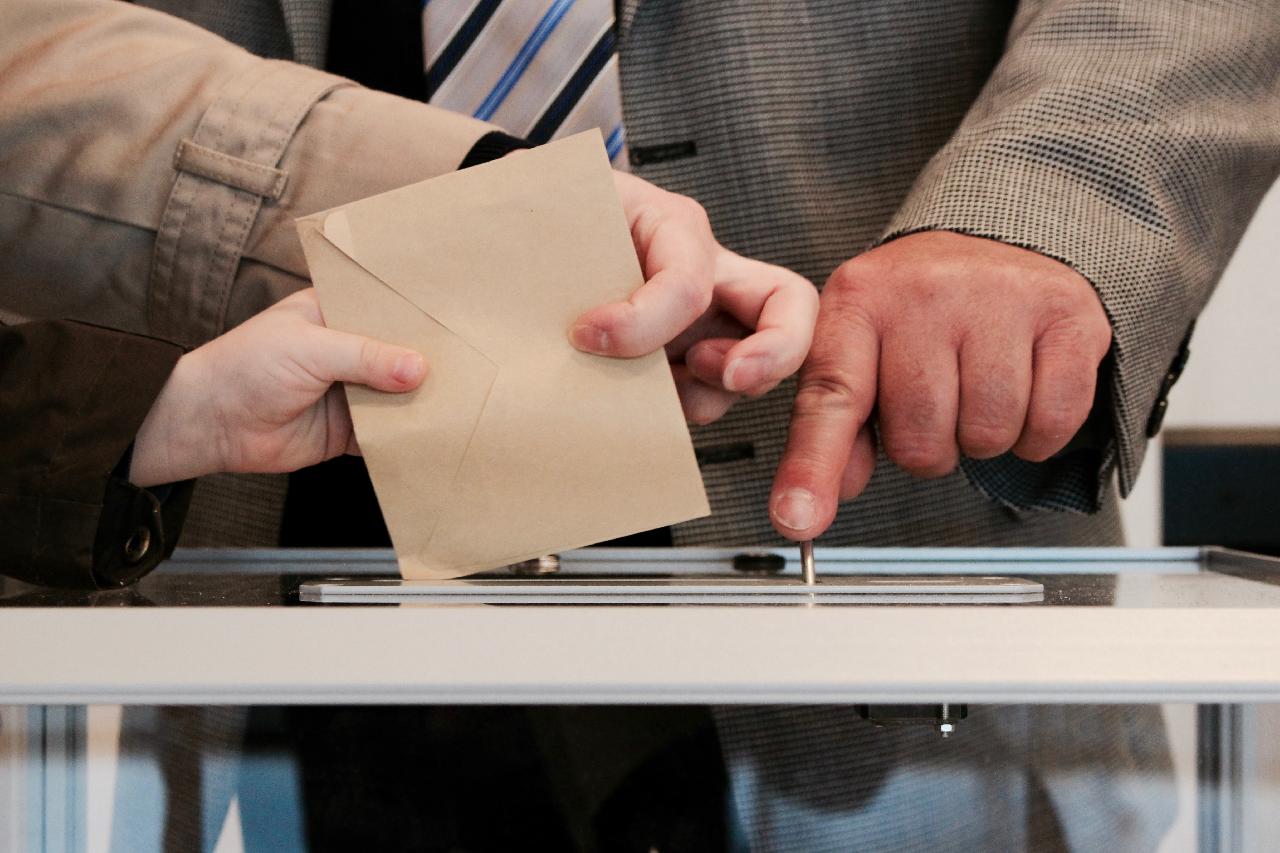 As I write this. the US is in the throes of what could be best referred to as the Silly Season or electioneering. As Kenyans, we have been stuck there for the past 18 years like an endless coding loop with no signs of terminating as the coder was sadly not licensed to practice.

Before the internet, and browsers that allowed anyone to seek unvalidated information as well as smartphones that turned every peddler and hawker standing at a street corner into a journalist, the US elections were the most transparent unlike those in the backwaters of Africa.

Since the internet started getting sambaza’d (distributed is a weak translation) by balloons in the skies, glass under the sea and microwaves in the air, that lie has been revealed. We now know that the US election is as rudimentary as that of the Gambia where they cast marbles.

In addition, it is clear that the definition of democracy in the US is similar to that proposed by the British before the rush for independence in Africa where it was proposed that not everyone was deemed worthy to vote. I believe in the US it is implemented through the Electoral College. In simple terms, one man one vote but all votes are not equal.

Yet when they spread democracy elsewhere, they insist that everyone’s vote must be cast and counted irrespective of whether they understand what they are actually voting for or whom. The United States of America is said to be the heart and soul of innovation and technology except we recently found out that most of the electoral process is manual, the process takes months and one can even vote by postal mail (think Posta), note I wrote MAIL, not e-mail.

Yet when a third world country holds elections, the US will insist that the process should happen in one day which includes the casting, counting and if possible, the announcement of the winner and the Prime Minister (the loser of the popular vote). So, when I saw the government of Kenya start the distribution of forms for people to affix their non-verified signatures for the referendum, it was no surprise. Even less surprising was the fact that while this was going on, the IT fraternity was busy discussing if coders should be licensed or if e-commerce transactions should be taxed.

Since almost every single grownup in Kenya (45 per cent election turnout) has a registered and verified digital device that is always in their possession, it is more valid as a means of identification than a signature on a piece of paper. So, if Kenya is the epicentre of innovation on the continent, why don’t we just use our IMEI verified phones to digitally sign the forms? You see, the fear of technology by politicians isn’t peculiar to the Sillycon Savanah. It transcends any location where transparency and accountability are not required, which interestingly includes Silicon Valley.

With the revealing of the enshrined electoral shenanigans in the USA, Kenya can hold off on having a digital referendum vote as well as the national election. But maybe I am wrong. While penning this article, I received a short message on my tether device from my government that my Huduma card was ready for collection/ Maybe we still might be able to beat the US in truly voting electronically. After all, we did it with electronic cheque settlement and mobile money. However, will the politicians be willing?