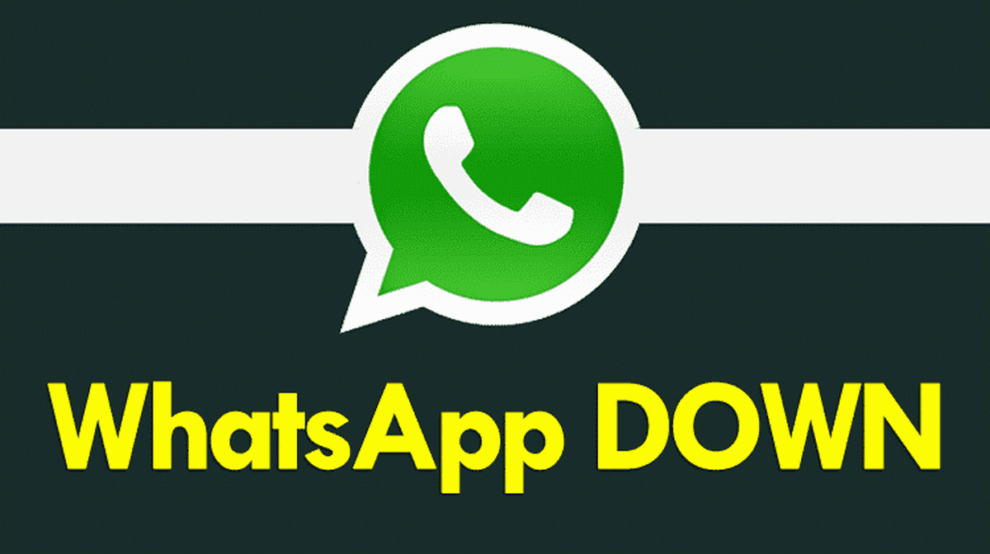 Have you been refreshing your Whatsapp Web or WhatsApp Application for the past hour? Have you tried uninstalling and reinstaling the app with no success?

This is because WhatsApp is down for thousands of users in Africa. We can confirm that the popular application used for instant communication is facing an issue. WhatsApp users in Africa are currently unable to send and receive messages

We can confirm that the outage is affecting both personal chats as well as group chats. It currently seems impossible to send a message on WhatsApp groups, but personal chats also seem to be largely affected. There did not appear to be any fix for the issue, with restarting the app or using the web version also failing to work.

It means that users are likely sending and being sent messages without them actually being delivered – potentially leading to problems.

WhatsApp does not maintain any official outlets to update users on outages. Unlike the rest of Meta, it does not run an official status page, and it has a Twitter account intended to document problems but has not used it since 2014. It also runs official Facebook and Twitter accounts, but neither had been updated in response to the outage.

WhatsApp is the biggest chat platform in the world, with more than two billion monthly active users