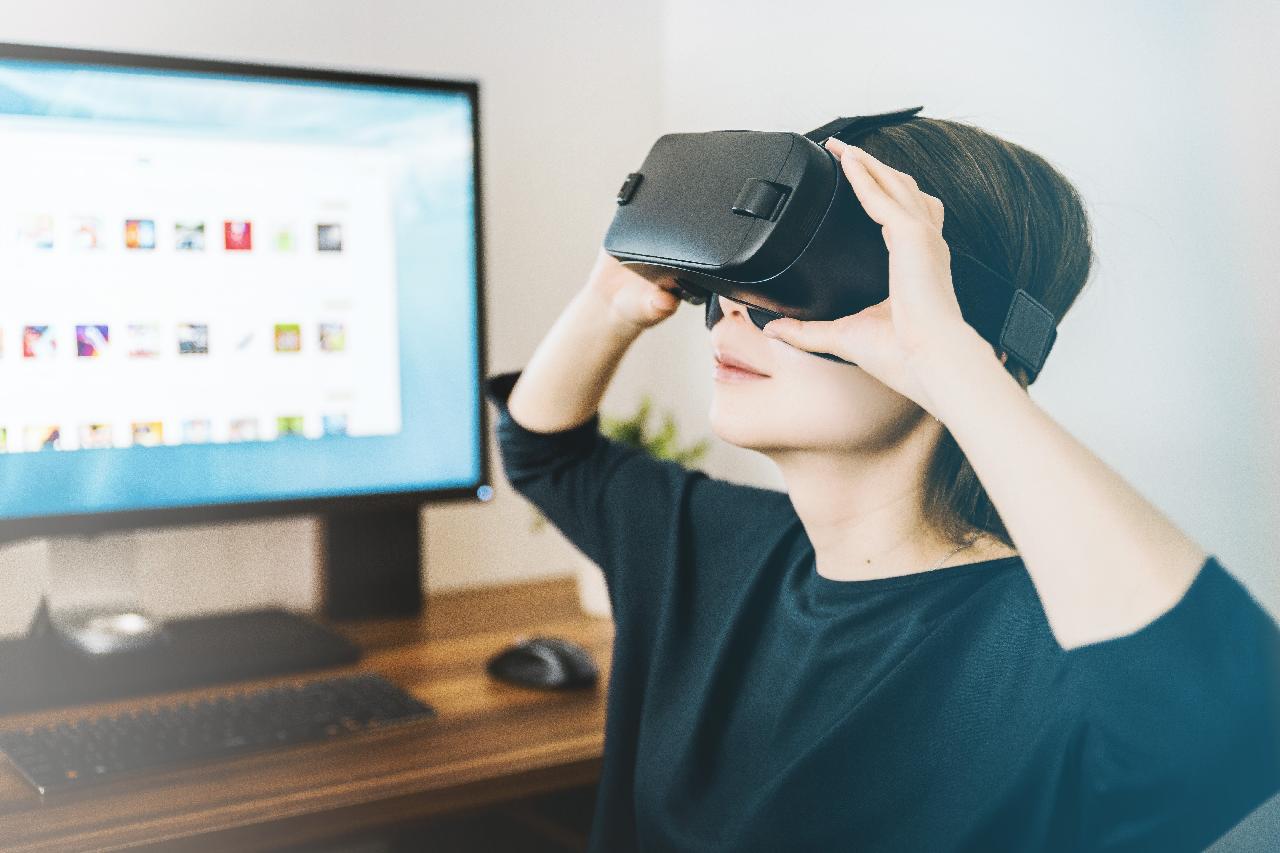 As with all great tales of the potential future, we must look at the past to find the true origins. The metaverse origins can be traced to the book Snow Crash by Neal Stephenson’s in 1992. In his book, he described the metaverse as the natural evolution of the internet. The metaverse can be described as a shared virtual world accessible through the internet. The buzzword of today (metaverse) has long been a staple in video games, comics, and other forms of science fiction.

The mainstream buzz around the metaverse started with the talk of Facebook planning to rebrand itself with a new identity. While the services such as Facebook, WhatsApp and Instagram will not be their changing name, the parent company is planning on aligning itself with the goal of making the metaverse a reality for all its users. Companies such as Epic Games consider its title, Fortnite, a part of the metaverse and Roblox by Roblox Corp. Fortnite has seen artists perform concerts in the virtual world and the fashion industry is getting ready to create and sell virtual clothing for avatars in the Metaverse.

With all good stories, the origin stories of the protagonist and/or antagonist are always a treat. The potential story of Facebook and its metaverse is another gripping origin story. 15 years ago, Facebook started its acquisition of companies totalling 78 companies that it now owns. Some of these acquisitions were part of building a Metaverse in their vision.

Where does it all begin?

Most of Facebook’s acquisitions look like purchases of other social media platforms or are companies tied to social media companies for the purpose of advertising, image optimisation, data analytics, file sharing, contact importing and developing tools and utilities for the social media applications. The first glimpse into the metaverse came when Facebook bought Oculus for $2 billion, the second-largest purchase by Facebook that is publicly known.

It may have looked like an attempt to get into the gaming space more aggressively, but I believe they were aware that social media could only live so long on a keyboard and new experiences were required. Buying up other social sites that offered complementary or different services kept consumers happy. They got various experiences (the purchase of WhatsApp and Instagram). Soon all these platforms would be integrated not into one at face value but at the backend.

In 2019, Facebook also bought Grokstyle, a visual shopping technology AI company based in the US for an undisclosed amount. They followed this purchase with CTRL-Labs that translates movement and neural impulses into digital signals. One can almost start joining the dots that Facebook has over a decade been thinking about a virtual social media platform. And, to make that experience as genuine as possible, it has acquired companies pointing towards more than just a social media Metaverse, but also a commercial one.

The metaverse of Facebook will be a virtual world where people can operate very realistic avatars. It would try to achieve full immersion through XR (Virtual Reality, Augmented Reality, Mixed Reality). In creating its own metaverse, Facebook will also drive the growth of the NFT (non-fungible token) marketplace directly and indirectly. The virtual world by Facebook will make having and owning virtual assets more mainstream. This can spur NFT uptake. That, or Facebook may directly build its own NFT marketplace to be used within its metaverse. They did acquire a blockchain company in February 2019 for an undisclosed fee.

The potential of what Facebook could do with the metaverse seems limited by only the imagination. However, there are concerns about Facebook building a virtual world of this scale and reaching close to 3 billion people.

As gatekeepers to the virtual world, will other companies, especially direct rivals, be able to join the metaverse and not suffer from a monopoly? If the metaverse becomes big enough, will it spill over into our physical reality resulting in a world where you are a citizen of our country of birth and a citizen of Facebook’s metaverse?

The legal challenges facing the metaverse and its interactions with our physical reality could prevent innovation into mixed and shared reality. Or, it could protect people depending on where the pendulum of legislation swings hardest.

The metaverse future could also spur multiple virtual worlds from other companies, allowing people to live in multiple worlds, hold assets in those worlds, and once solved, transfer assets between worlds and even our physical world. We could end up speeding up the fight against poverty or we could end up creating huge divides and differences that bring about conflict. But, the beauty of all this is, this isn’t really a technology problem, but more a people problem to be solved.