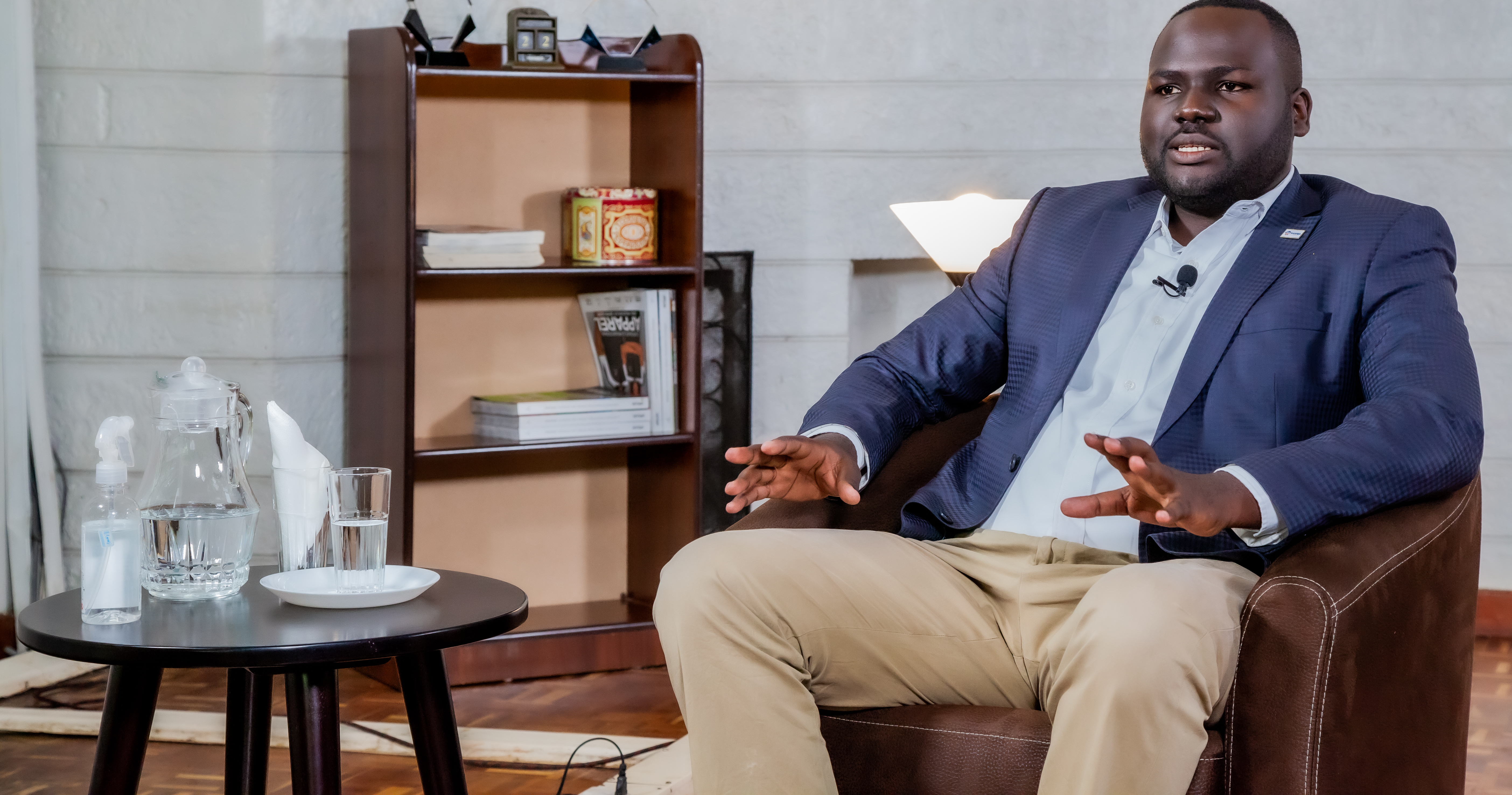 Is it just me, or today the term entrepreneurship has become such a convoluted concept? If you search for the term “entrepreneur” on corporate Facebook- LinkedIn, for example, you will get all sorts of results.

You will come across people who brand themselves as entrepreneurs—right out of the gate after graduating college. Then there are freelancers, part-time hobbyists, authorpreneurs, and wannapreneurs who also roll by the title of “entrepreneurs.”

Entrepreneurship stories are inspiring in their own way. To me, these stories are even more inspiring when you realize that these entrepreneurs, started with nothing. It’s not uncommon to hear about entrepreneurs who used the wealth they made from a previous endeavour to build a thriving new start-up, or about seasoned business owners who took over a decades-old franchise and transformed it into something new.

The Jasiri series aims to talk about who started their journey with no capital, no funding, and sometimes no education or experience, yet despite the odds, they were still able to build massive successes. One such example is the soft-spoken James Miller.

As he spoke to me, his hands were rested on his knees, and his eyes flickered between me, and our photographer, Arthur Kuwashima, as I asked him questions. This immediately gave me such a sense of surety from him, he knew what he was doing, and why he was doing it, if there was ever a feeling you get from being around a brilliant entrepreneur, then James Miller is oozing out the source of that feeling.

The business world might appear buttoned-down from the outside – but in reality, it’s a lot more interesting than you might realise. Many entrepreneurs are known for being colourful characters, both at work and in their personal lives. After all, following rules and staying inside the lines does not often make for business success!

James Miller makes no exception as to being a colourful character.  “The thirst of creating something that lives on once I’m gone is a big part of what drives me,” he explains, with a glint of passion in his eyes. James is the co-founder of Najenga Online. “It was a pre-requisite for me, before I get married, that I build a home in the village. That is one of the key projects that a young man has to undertake as he moves into adulthood,” he says, laughing. “My journey was faced with a lot of challenges. There were no professionals who could build. I had to depend on referrals, and the referrals came with a lot of warnings too. Availability of materials was also difficult. So was sourcing the tools and equipment. It was then that I had a eureka moment!”

In a typical entrepreneurial fashion, James realised that he had a business opportunity on his hands. Nobody but entrepreneurs can comprehend what goes on in their minds. Like a train hurtling down its tracks, one step led to the next and James understood and tapped into, the market need for supplying and facilitating the availability of construction equipment, materials, plus builders and other helping hands.

James shows how entrepreneurship, more than anything else, is a mindset. Being an entrepreneur is a high-risk, high-reward path into the world of business that could lead you to fail—or fly. With his wings now helping him stay afloat in tumultuous winds, it was a journey for James.

“Even growing up, I would always tell my teachers I wanted to be a businessman. I only picked the physics and biology so that I can get to university level and continue pursuing my dream.”

“Through my role at Liquid Telecom (now Liquid Intelligent Technologies), I learnt about how to sell. How to sell to CTOs, to CEOs. This really helped me too, especially when I transitioned to Buupass. At Buupass, I learnt how the start-up environment is.” He paused, collecting his thoughts before continuing, “Every day is different, there are always challenges that need to be resolved in a start-up environment, so after Buupass, I decided I had the experience to start my own business”

The rest, as they say, is history. James Miller always had a knack for doing what he does best, which is being a business person. “Even growing up, I would always tell my teachers I wanted to be a businessman. I only picked the physics and biology so that I can get to university level and continue pursuing my dream.” This dream is what has led to the ultimate recognition of being an architect, not only with the inception of his start-up, but an architect of entrepreneurship, one who was cutting his teeth and being known as a go-getter.

James Miller has advise I think every entrepreneur should hear, especially those who want to model themselves after university dropouts. “I would advise people to get employment first before they venture into entrepreneurship because there is a lot you can learn while you are being paid. This is what helped me gain all the necessary basic skills of all departments in a typical business.” Says James as his eyes and body language tell a tale of warning, once again, giving an indication as to the so-called dangers of entrepreneurship.

Every pitch is full of players that believe their start-up will be the one to score the winning goal. Reality dictates that to score the winning goal, one must have the entrepreneurial spirit that goes way beyond owning, and running, a business. A fine example of this is James Miller, who has shown that entrepreneurship is often a treacherous road filled with unexpected detours. Despite this, he has shown that the journey entails an unavoidable life- calling pursued by those who are fortunate enough to take chances, optimistic enough to believe in themselves, aware enough to see problems around them, stubborn enough to keep going, and bold enough to act again and again.