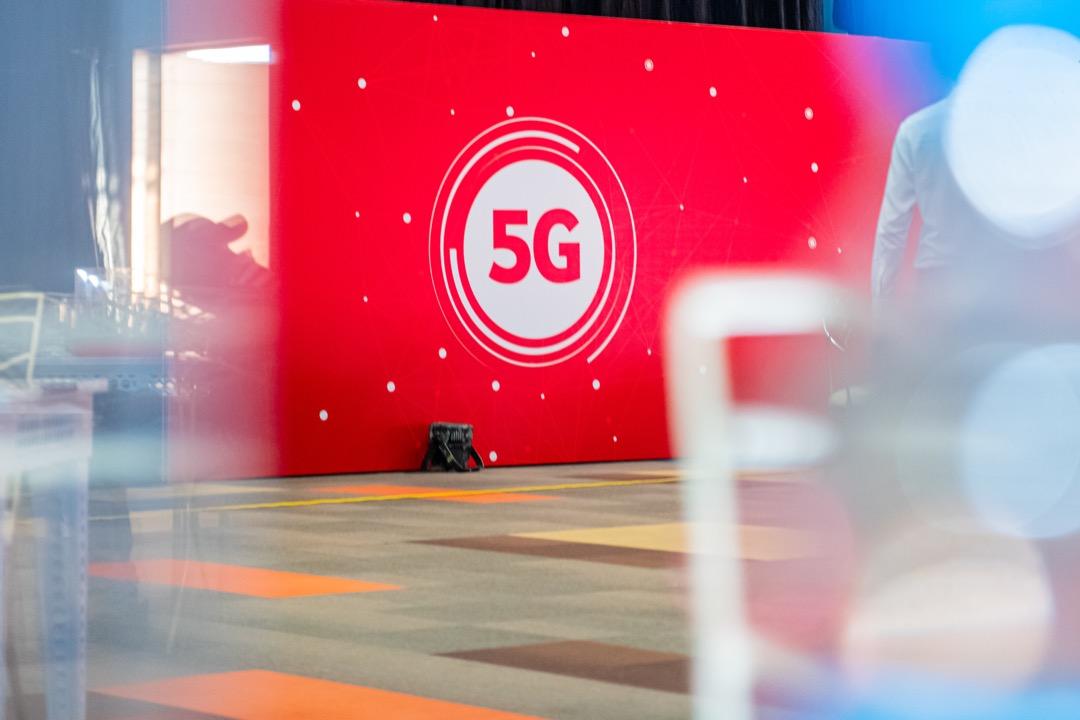 Vodacom Tanzania, part of Vodafone Group, has launched the first ever 5G mobile network in the country.

According to the telco, the new non-standalone 5G service offers customers faster speeds, lower latency and will support the development of emerging technologies in Tanzania, such as the Internet of Things (IoT).

Vodacom Tanzania said it will deploy various sites in Dar es Salaam with a target to expand 5G technology to approximately 230 locations in the country, including Arusha, Dodoma, Mwanza, Iringa, Kagera, Zanzibar, Mbeya and more.

The network will be available for fixed network customers through Vodacom’s 5G routers, and for smartphone users with 5G capable devices. Customers can expect to enjoy speeds of up to 400 megabits-per-second (Mbps), with plans to offer more than 800Mbps in the coming months. Vodacom expects the network to achieve speeds of up to 1 Gigabit-per-second once the 5G spectrum is made fully available.

Vodacom Group CEO Shameel Joosub said, “This is an exciting milestone in Vodacom’s history as we continue to densify 5G services across our Africa markets, bringing the continent closer to the global digital economy through the latest generation of mobile technology. Congratulations to the Tanzanian team for bringing us one step closer to an inclusive, fully digitised future for all Africans.”

Speaking at the launch event, Nape Nnauye, Minister for Communication and Information Technology, Parliament of Tanzania said: “I congratulate Vodacom for paving the way for digital transformation in Tanzania, and the government fully supports this breakthrough through its various sector ministries because we know technology has the power to transform lives and help the country achieve SDG targets in areas such as health, agriculture, energy, logistics and many more. I call on entrepreneurs, businesses, innovators, and ministries to tap into this 5G network and transform this nation. The government pledges its support to you.”

With the rollout, Tanzania becomes the second country in East Africa to launch the 5G network. Kenya, through telecommunications company Safaricom is currently piloting the 5G network in Nairobi, Kisumu, Kisii and Kakamega, to be expanded to 150 sites across nine towns over next 12 months.