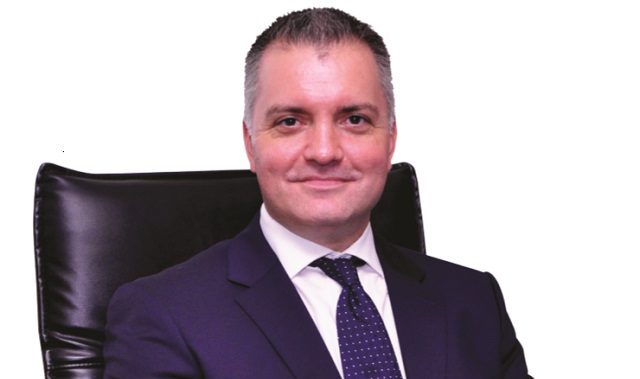 Soussa Anwar, the Chairperson of Vodacash – the equivalent of M-Pesa in Ethiopia, has been appointed to lead Safaricom’s operations as the country manager, answerable to the CEO, Peter Ndegwa.

He is tasked to strategise to ensure delivery of quality and affordable mobile and internet connectivity to Ethiopians.

“Anwar will lead the Ethiopian Operating Company on behalf of the Global Partnership for Ethiopia Consortium,” said Safaricom in a statement released. “He will be responsible for the execution of the consortium’s goal to bring about transformational economic and social impact in Ethiopia and positively enhance the lives of its over 112 million people.”

Prior to joining Vodacom, Anwar served as the chief executive officer of Airtel in Uganda and Chad. He has also worked in various senior leadership capacities at MTN and Digicel, among other telcos.

He holds a bachelor’s degree in business administration from the American College of Greece (Degree) and a master’s degree in marketing from Concordia University in Montreal, Canada.