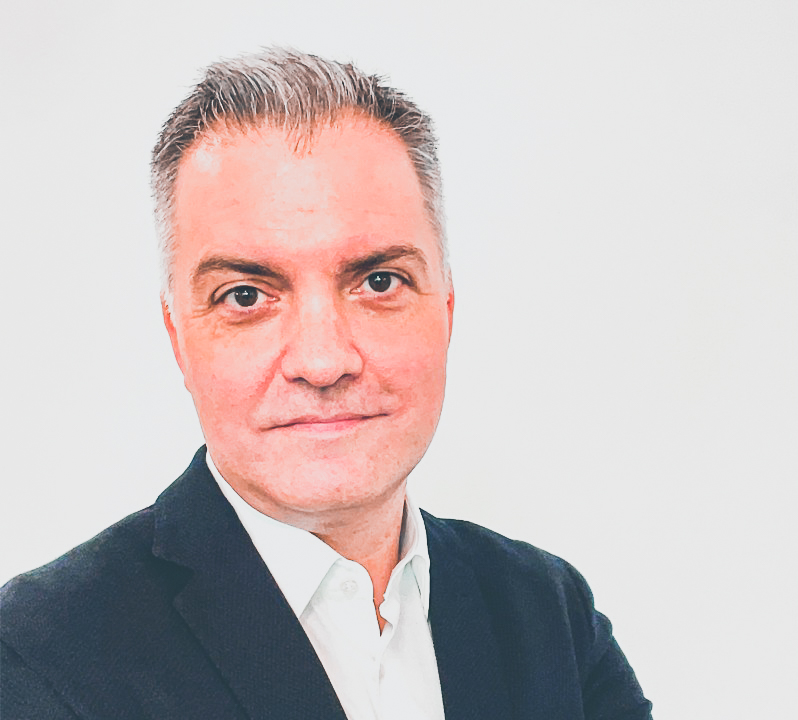 Safaricom has appointed Anwar Soussa the Managing Director of the operating company in Ethiopia. He will report to the Board of the Ethiopia entity and Safaricom PLC CEO.

This comes after a Safaricom-led consortium was awarded the licence to set up operations in Ethiopia, giving the telco a much anticipated go-ahead to enter the lucrative market.

Prior to the appointment, Soussa was the Managing Director of Vodacom DRC and the chairperson of Vodacash (M-Pesa) since 2017. He has cemented Vodacom DRC as the largest Vodacom operation outside of South Africa by driving major strides in operational performance, crossing the $500M USD in service revenue mark for the first time in 2020.

Soussa will be responsible for the execution of the consortium’s goal to bring about transformational economic and social impact in Ethiopia and positively enhance the lives of its over 112 million people.

“Soussa brings on board a wealth of international cross-functional experience in the telecommunications industry with a special focus on emerging markets,” said Safaricom in a statement.

Soussa is a Greek national who holds a bachelor’s degree in Business Administration from the American College of Greece (Degree) and a master’s degree in Marketing from Concordia University in Montreal, Canada.