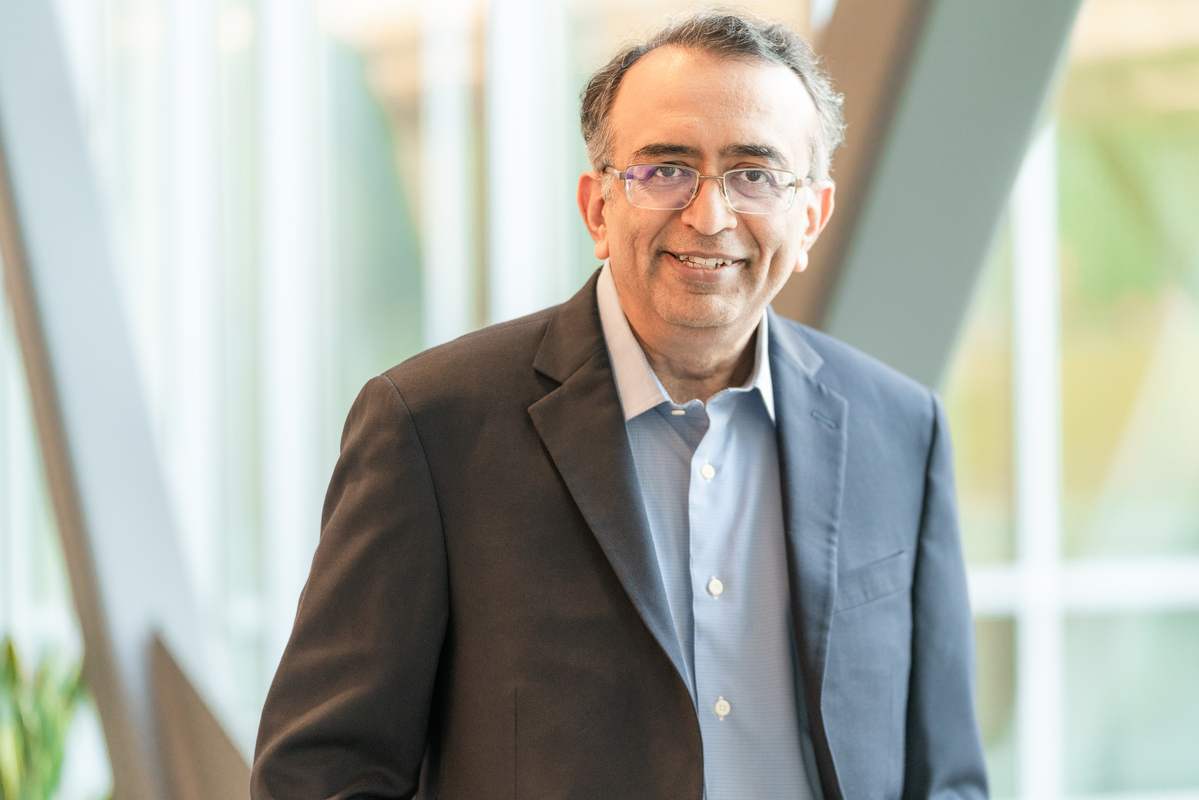 VMware says its COO for products and cloud services, Raghu Raghuram, will be its next permanent CEO, a signal that the company’s board intends to keep VMware on its present course.

When Raghuram takes the reins in June, it will end a four-month interregnum, during which the company has been helmed by CFO Zane Rowe. Former CEO Pat Gelsinger became the CEO at Intel in February, returning to the company where he had worked for 30 years.

VMware is the unquestioned 800-pound gorilla of the enterprise hypervisor market and has pursued both internal technology development and a succession of strategic acquisitions to diversify its business. The company’s hypervisor business, buttressed by deals with AWS, Azure, Google Cloud and other hyperscalers to provide its core products as cloud services, is still the main revenue stream. But VMware also plays in security, containerization, and cloud-native applications.

“He’s someone who has informed the company’s strategy for a number of years, so there will be a lot of business as usual,” he said. “They have their hands in a lot of different places, and that diversifies their income, and it seems like that strategy has obviously been crucial for them.”

Like Gelsinger before him, Raghuram has strengths as a technologist, but perhaps not Gelsinger’s style of being an outspoken presence in the business-technology world.

Gelsinger was a part of VMware’s search committee for his replacement, and the company is thought to have narrowed the field to two possible internal hires before the decision was made. The other candidate was COO Sanjay Poonen, who is set to leave the company after the committee settled on Raghuram.

“[Poonen] is an equally skilled executive, but he is more about the go-to-market, execution side,” said IDC senior vice president of enterprise infrastructure Matt Eastwood. “I think they made the decision that they needed a technologist in charge.”

The announcement of Raghuram’s selection also contained some rosy preliminary earnings figures. VMware expects to announce revenues of $1.39 billion, a 12.5% year-on-year rise, for the first quarter of fiscal 2022, with per-share earnings at $1.01 on a GAAP basis. The company’s shares rose 1.2% with the news.