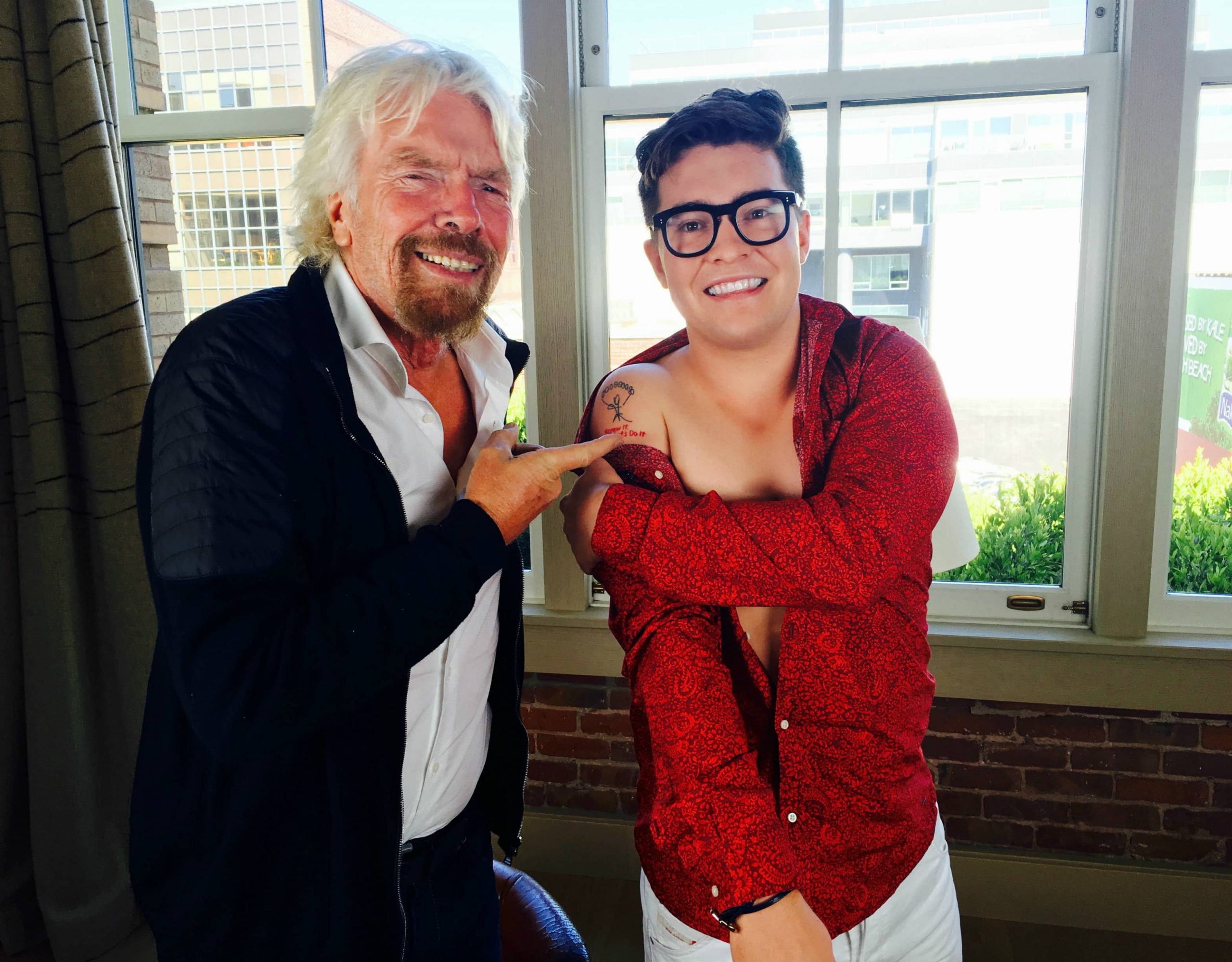 Millar is reported to have hanged himself from his balcony in Karen, a posh estate in Kenya’s capital city Nairobi, on Saturday. He had been in the country for only 8 months after relocating from New Zealand to pursue economic opportunities.

Millar was ushered into the public limelight when he founded Oompher together with his friend Yuki Ogino when he was a student at Christchurch Boy’s High School. The motivation app was later sold to the New Zealand Government for a six-figure sum in 2015.

The duo, who were named in the 2019 Forbes ‘30 Under 30’ list of individuals in Education to watch in North America, then founded Unfiltered.tv in 2015. Millar reportedly sold the business insights, inspiration and motivation platform, which was worth millions, for a partly $82,600 to Crimson Education, upsetting investors.

In 2018, Millar served as an Ambassador for Lifeline raising over $200,000 to fight youth suicide in New Zealand. In 2010, he lost his father, Rod Miller and 8 others, in a skydiving plane crash on the Fox Glacier on the South Island of New Zealand.