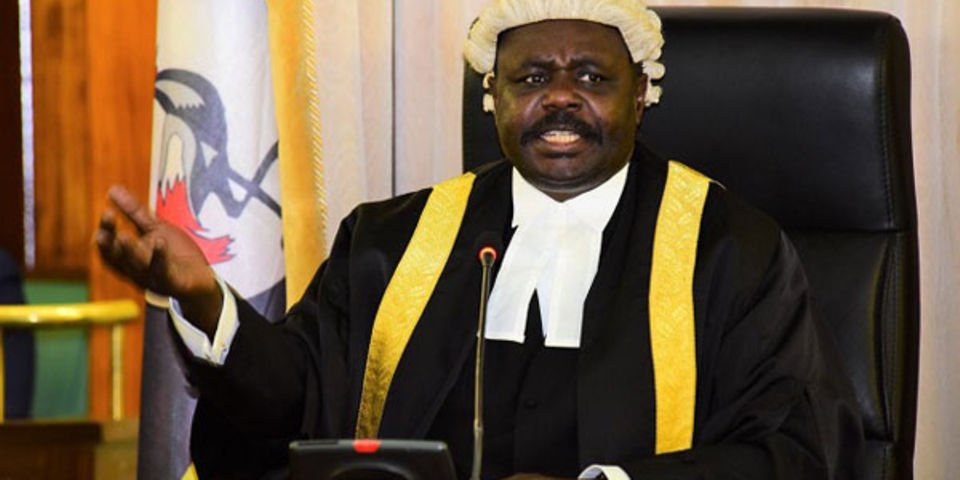 Social media, mainly Twitter and Facebook, have for the past two weeks, played a great role in monitoring and observing the ailing Speaker, Jacob Oulanyah. Hospitalised in Seattle, for over a month, he eventually passed on. President Yoweri Museveni confirmed Oulanyah’s death, communicating to the entire country via Twitter.

“It is with a lot of sadness that I announce the death of Jacob Oulanyah, the Speaker of Parliament. I got information of this sad news at 10.30 am, East African time from people that have been with him and the doctor that was caring for him in the intensive care unit,” said Museveni in a tweet. Adding that Oulanyah was a good Cadre, he delayed disclosing the Speaker’s death so that his children would be informed first.

The Speaker was referred abroad on 3 February for specialised healthcare by doctors at Mulago Hospital where he was first admitted earlier this year.

On Tuesday last week, the Democratic Party (DP) President Norbert Mao, alongside Chief Justice Alfonse Owiny-Dollo, Deputy Speaker Anita Among, Dr Jane Ruth Aceng the Minister of Health, and Oulanyah’s brother, Francis Emuna, flew to Seattle to check on him. Both Mao and the Deputy Speaker, through their Twitter accounts, dismissed social media claims (especially on Facebook), that Oulanyah had died. They in fact stated that he was responding to treatment.

Oulanyah, aged 56 at the time of his death, was an agricultural economist, and a lawyer. He served as Deputy Speaker of 2006 – 2016 under Rebecca Kadaga before defeating her on 24 May 2021 to become Speaker of the 11th Parliament. He served for 9 months and 24 days.

“Fellow Ugandans, it’s most unfortunate to lose our speaker. I commiserate with all Ugandans and Africa at large,” Babalanda said in a tweet.