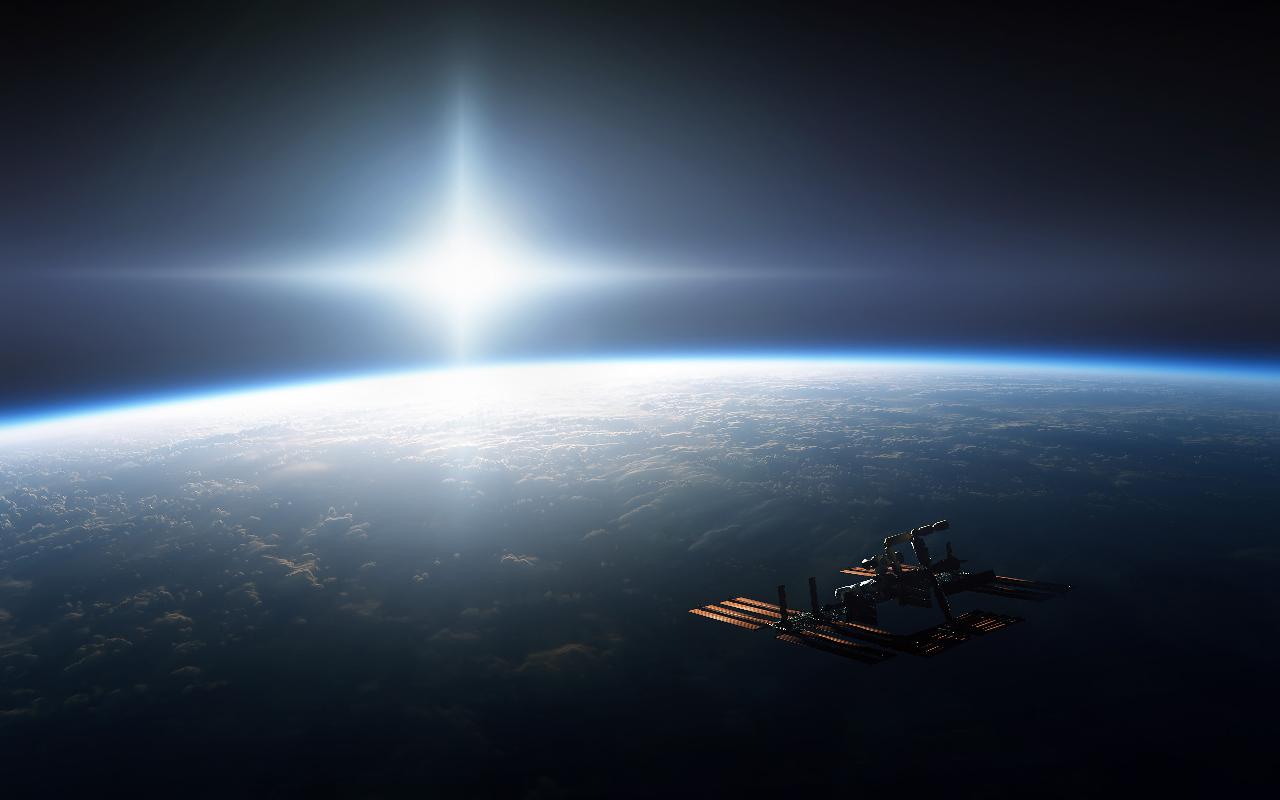 Among the beneficiaries are Bonny Omara, Edgar Mujunu, and Derrick Tebuseke, who have joined 12 African countries in the space technology race in a big way; by propping into orbit the first satellite dubbed – PearlAfricaSat-1 with is expected to be launched in August 2022.

The initiative to build Uganda’s first satellite began in October 2019, as part of a directive by President Yoweri Museveni to the Ministry of Science, Technology, and Innovation to put in place a National Space Agency and Institute. This follows a collaborative research agreement signed with Kyushu Institute of Technology (Kyutech), Japan to enroll and up-skill three graduate engineers to design, build, test, and launch the first satellite for Uganda. As a result, three Ugandan graduate engineers were successfully enrolled by Japan. This came at the backdrop of a major Ushs7 billion investment into science, technology, and research.

In Uganda’s case, Bonny Omara, a space scientist currently based in Japan says Uganda is launching the first earth observation satellite into orbit. This means the country shall mark an end to its dependency syndrome on foreign countries for satellite data, which has been costing the country huge sums of money while compromising the security and privacy of the country.

Omara says that “The core missions for PearlAfricaSat-1 are a multispectral camera payload, which is the first to be implemented amongst all satellites launched by African countries.”

The multispectral camera mission will provide not less than 20 metre resolution images for the country to facilitate analysis of water quality, soil fertility and land use, and land cover. The satellite is expected to play a key role in the oil and gas operation by closely monitoring the East African crude oil pipeline, making accurate weather forecasts by collecting remote sensor data for predicting the occurrences of landslides, drought, and infestation of pests and diseases.

Once Pearl AfricaSat-1 starts its life in orbit, its health status will be monitored from a Ugandan ground station  following which it will start to execute its missions. However, upon the return of the PearlAfricaSat-1 engineers from Japan, Omara says that “The country is expected to build a second satellite from Uganda while building the capacity of Ugandan young engineers. This second satellite is expected to be launched by the end of 2024.”

The same satellite system is expected to be developed in-house from Uganda to help build the skills that can attract local investments and have a spillover into other areas of the economy. The PearlAfricaSat-1 shall be operated from Uganda and all its data shall be analysed and utilised in Uganda using a ground station.

Omara further says ground stations are designed to provide real-time communication with satellites in space and serve as a command-and-control centre for the satellite networks in space. The crew at the station sends commands to the satellite as an uplink and receives data transmitted from the satellite as a downlink.

A flight model- which is the actual satellite to be sent in space, is in advanced stages of development. The satellite will undergo space environment tests in March 2022 to ensure that it survives under harsh space conditions. The satellite will then be launched to the International Space Station (ISS) where it will be deployed into low earth orbit at a 400 kilometre altitude to start its life journey by August 2022.  The launch shall be coordinated by the Japanese Aerospace Exploration and the National Aeronautics and Space Administration.

In 2020, the government reported funding a project to a tune of Euro 20.6 million to implement the airborne geophysical survey and mapping of the Karamoja sub-region. Satellite technology will also provide cost-effective technology for developing such periodic fertility maps and nitrogen mapping of crops to enhance the country’s agricultural productivity.