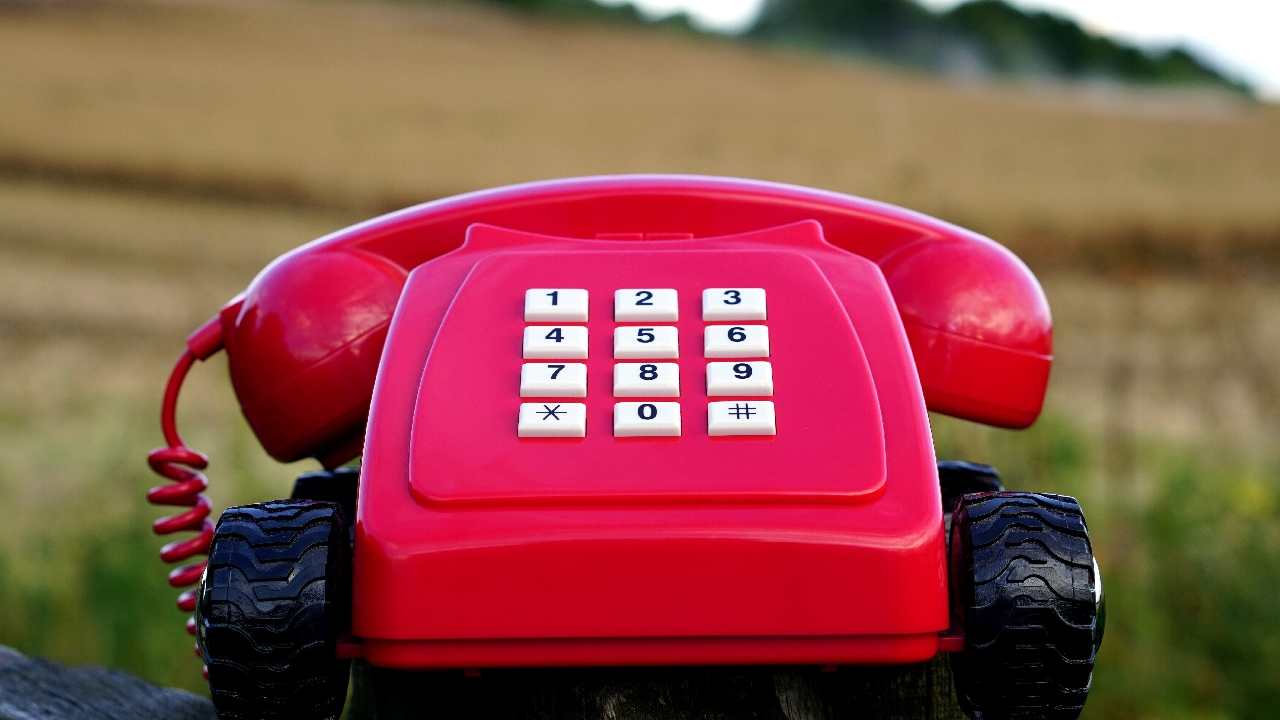 A recent study carried out by Knowledge Consulting Ltd and Research IT Solutions, led by Dr Francis Tusubira, reveals that telecom companies still work independently in building their infrastructure. The consequences of not sharing equipment like cables and masts have left smaller, rural, and distant places unserved doting Uganda. The study findings call for a clear road map towards the sharing of infrastructure as a national policy thanks to various recommendations that have not been implemented.

“The leading infrastructure and service providers, for example, market their services with claims that they cover more than 95 per cent of the country, reaching the remotest areas with 4G networks,” reads the report in part.

In addition, the study reveals only 72 per cent of the country is covered, with the Central Region having the best 4G coverage at 84 per cent, followed by the East with 80 per cent. Western and Northern Regions are below the national average at 61 and 58 per cent respectively.

Aminah Zawedde, the Permanent Secretary at the Ministry of ICT and National Guidance says the absence of collaboration in infrastructure development is expensive, which cost is then passed on to the final user. She adds that this study, funded through the World Bank’s Regional Communications Infrastructure Programme, will help the government develop a 10-year National Broadband Infrastructure Blueprint (2022–2032).

Uganda is the 12th least-expensive country in regards to 300 MB and 1 GB monthly usage out of 54 countries in Africa. However, if expressed in terms of gross national income per capita, Uganda ranks only 27th in regard to the cost of 300MB and 28th for 1GB.

Data at Uganda Communications Commission (UCC) shows broadband adoption is low despite relatively good coverage and fast download speeds, mainly due to a lack of affordability. Smartphone penetration is also low at about 30 per cent of the total number of mobile phones, and of these, with only one-third used for internet-based tasks. The study calls for the government to treat the ICT sector as an engine of growth and not an engine to extract taxes.

“Companies in the ICT sector in Uganda pay more taxes than companies from other sectors. Excise duties on airtime, value-added services, and mobile money all place a higher tax burden on the ICT sector relative to the rest of the economy. This distorts investment and slows down the digital transformation of the economy,” the study further reports.

It states that a 10 per cent higher broadband penetration could add up to 916 million dollars in Gross Domestic Product (GDP) and $108 million dollars in taxes through productivity gains across all sectors. The findings made a call to advise the government on previous suggestions from different advisories on the sharing of infrastructure. These include shared fibre cable ducts which would help reduce damage to other infrastructure like roads.

The Minister for ICT and National Guidance, Chris Baryomunsi, says there are many players involved in infrastructure, not only telecoms, which calls for collaboration across sectors to create infrastructure ducts. One of the bottlenecks was finding convenient space for this structure, especially in the urban areas.

The study in addition found that there is a need for better coordination among the institutions responsible for directing policy and to ensure that the perennial underfunding compounded by high taxation across the ICT sector is addressed. There is also uncalled-for competition among the agencies and departments of the ministry and also side-lining of the private sector in policy and strategy discussions.

The lead researcher, Dr Francis Tusubira, blamed the uncoordinated and competing government policies for certain bottlenecks such as the high cost of the internet and poor services. “The most visible examples raised by stakeholders relate to the efforts within the ministry to reduce the cost of accessing ICT goods and services for users and, running counter to this, actions from the Ministry of Finance to raise more revenue from the sector.” He stressed that in the short term, the government must invest in the ICT sector if it is to meet the national aspirations laid out in the National Development Plan III.