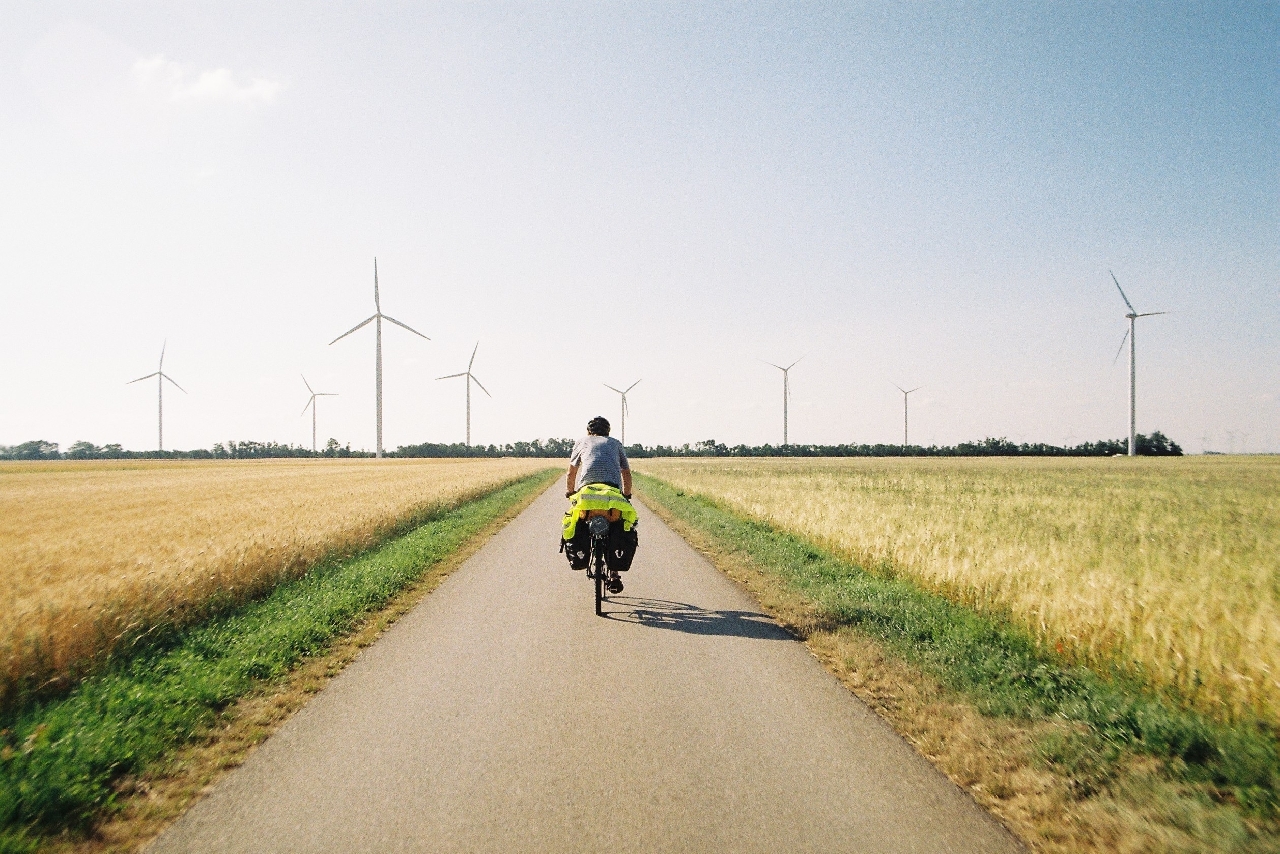 Egypt produced roughly 4,500 gigawatt-hours (GWh) of power from solar energy, making up about 32 per cent of Egypt’s renewable energy production that amounted to 14,000 GWh in the same year, according to Dr Mohamed Shaker El-Markabi, the Egyptian Minister of Electricity and Renewable Energy. The cabinet announced Egypt’s goal to produce 42 per cent of its electricity using renewable energy resources by 2030. This came as part of Egypt’s plans to rely on more environmentally friendly energy sources.

There’s a total of 32 solar power plants strategically distributed across Egyptian lands. Such placement is essential to ensure the continuous operation of these plants throughout all the seasons. The locations are guaranteed to have a high solar brightness throughout the whole year, ensuring that the plants operate at full capacity regardless of the weather.

The North African country has invested in a wide range of energy projects in recent years. The most notable being the Benban Solar Park located in Aswan in the southern region of the country. It encompasses over 32 solar plants that operate on photovoltaic cells with a capacity of approximately 1,465 mW. It’s the largest solar park in Africa and the 4th largest in the world. It’s used to produce clean power for over 1,000,000 homes in Egypt.

The Benban Solar Park utilises advanced solar trackers that continuously follow the sun, allowing maximum power output all year round. These trackers use complex AI algorithms and advanced sensors to ensure that the solar panels are consistently perpendicular to the direction of sunlight. It’s estimated that solar trackers are capable of boosting the efficiency of solar panels by up to 40 per cent.

Based on recent statistics, the energy sector makes up 13.1 per cent of Egypt’s Growth Domestic Product (GDP), and 22 per cent of the energy sector’s contribution comprises solar energy projects. This heavily influenced the increase of foreign investments in renewable energy projects in the country, reaching $3.5 billion in 2021. That is double the figure of the previous year.

Egypt’s efforts to shift to green energy resources have significantly contributed to reducing pollution in the region. It’s estimated that carbon dioxide emissions have decreased by about 10 million tons in the past few years, in conjunction with 4 million tons of oil saving.

It is also worth noting solar power production in Egypt isn’t exclusively dependent on mega projects. Small projects, like the Egypt-PC solar cell systems project, managed to acquire investments of nearly EGP120 million. The project’s capacity is just 9 mW, but it managed to produce 13 million kilowatt-hours of power.

Egypt’s solar power production is expected to increase even more to help the country reach its goal of producing 20 per cent of its electricity supply from renewable energy sources by the end of 2022.