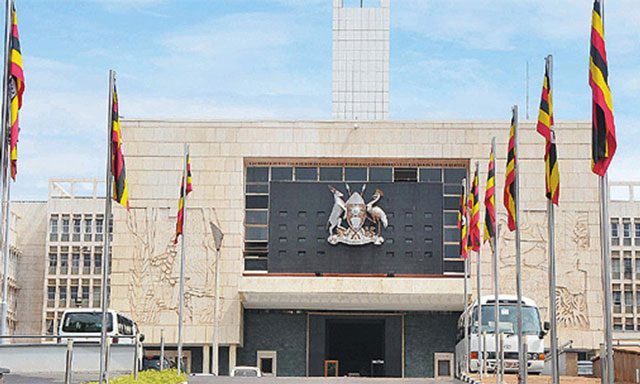 “A person who, without authorization, (a) accesses or intercepts any program or another person’s data or information; (b) voice or video records another person; or (c) shares any information about or that relates to another person, commits an offence,” reads clause 2 of the Bill.

During the plenary sitting on Thursday, the House considered and passed the Computer Misuse (Amendment) Bill, 2022 with amendments.

A new clause to regulate social media “Misuse of social media” has been inserted. A person who uses social media to publish, distribute or share information, prohibited under the laws of Uganda or using a disguised or false identity, commits an offence.

“Once assented to by the President, the new law will among others enhance the protection of children and prohibit the sending or sharing of information that promotes hatred,” Uganda Parliament tweeted.

The Bill faces criticism from civil society activists, media and a cross-section of MPs who claim it encroaches on the freedom of the press.