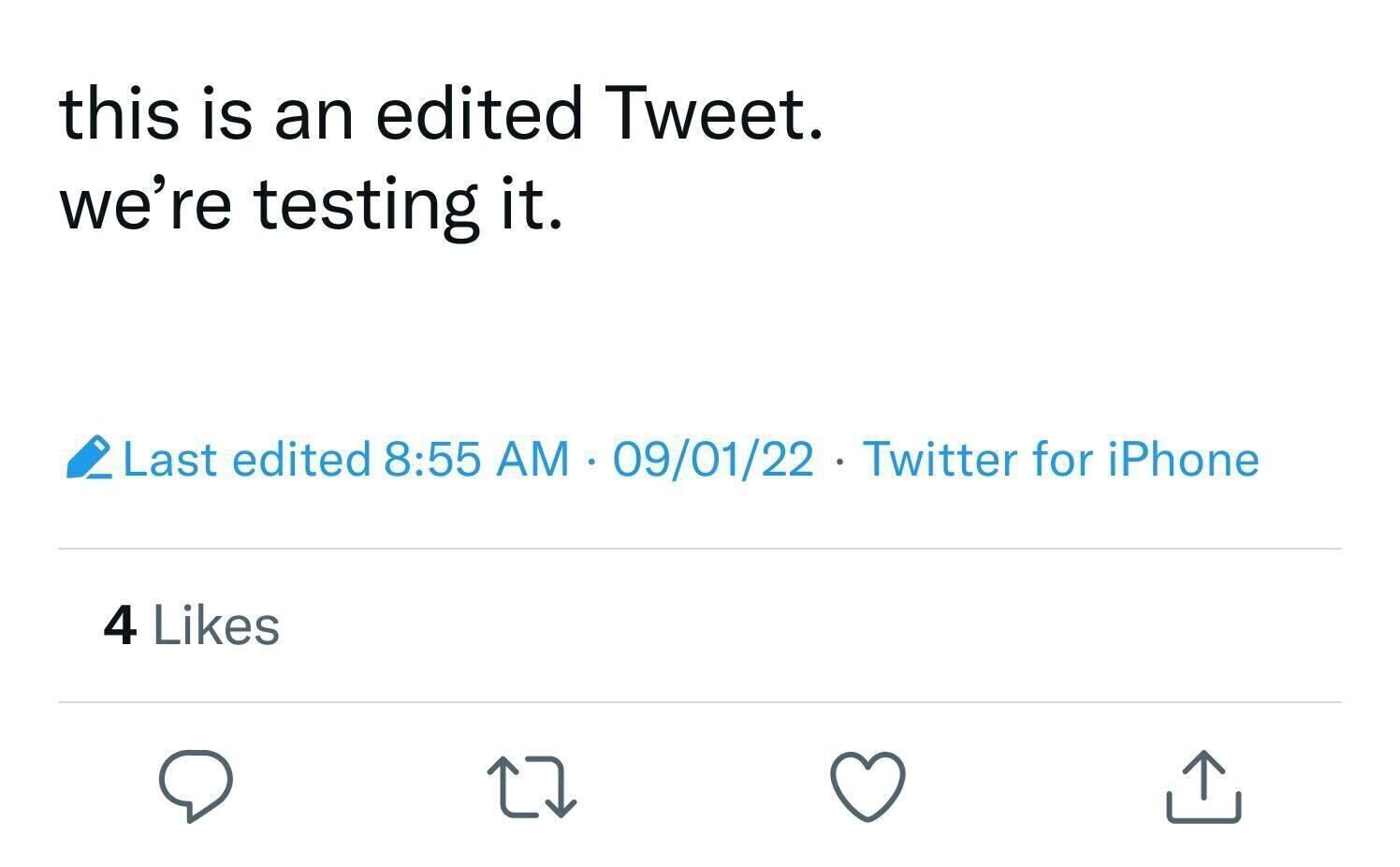 Twitter users and fanatics have, for a very long time, been requesting the social media company to add an edit button. Finally, the company has heard the requests and is planning to roll out an edit button on Twitter.

The company has been careful in responding to this and did not want the platform to lose its relevance if it includes an edit button. What makes Twitter the big platform it is today is the absence of this edit button. This meant that as people expressed their various views on different subjects, they could not change their stand, so people have been thinking through what they want to post on twitter before they actually posted it.

Amidst a high-profile court case over its future ownership and a number of other controversies to boot, Twitter has confirmed a new feature to edit tweets. It’s starting out with internal testing, and the plan is to make Edit Tweet functionality available to subscribers of its paid tier, Twitter Blue, later this month.

In July, people criticized the company for increasing the subscription prices of Twitter Blue; perhaps the introduction of the Edit Tweet feature will offset that hike. 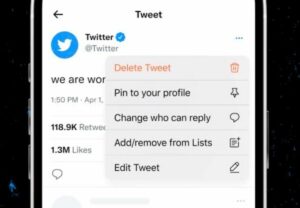 For those who will get the Edit Tweet feature, the rules are basic: Eligible users will get a 30-minute window to mend their tweets and the edited tweet will show up with a label showing a timestamp of modification. People reading the tweet can tap the label to view the editing history of the tweet.

For those who have been following the progress of Twitter and the editing function, you’ll notice that this implementation is largely in line with app sleuths’ findings about the feature after Twitter officially announced it was working on an edit button in April. Last month, app researchers pointed out how edited tweets might behave when embedded on different sites. The firm said that embedded tweets won’t change on site even if they’re edited later to preserve the story’s original essence.

Notably, the social media platform already offers an “Undo Tweet” button to Twitter Blue subscribers that gives users a 30-second window to cancel posting a tweet if they spot any error. The company said it will continue to offer this feature after it launches the Edit Tweet button.