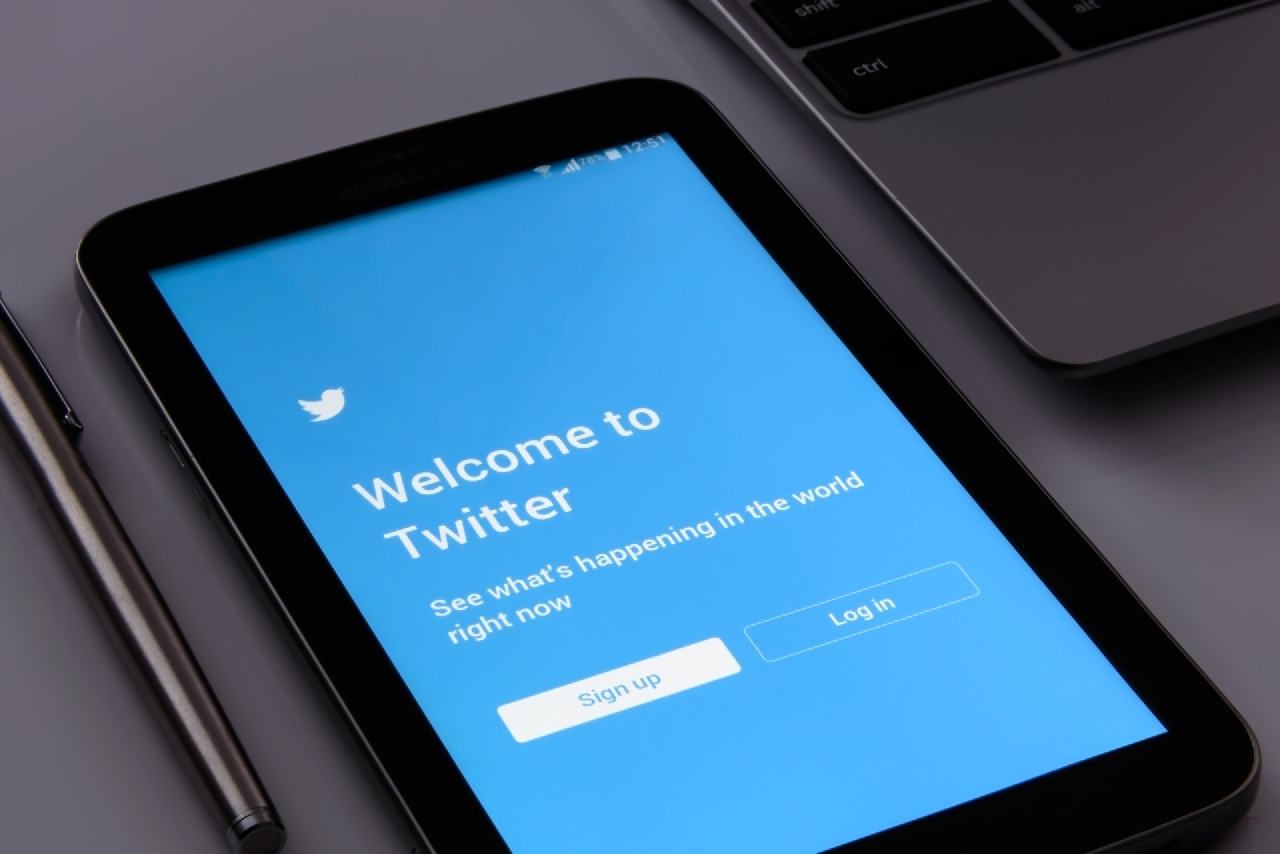 Elon Musk owns Twitter and the world will never be the same again.

With $44 billion, Twitter’s control has been shifted from Jack Dorsey and Wall Street to the divergent, unpredictable Musk. It puts him in control of one of the world’s biggest social media platforms that houses some of the most powerful leaders, minds, and brands adding up to some 395.5 million users.

Twitter’s Chairman Bret Taylor said the board had “conducted a thoughtful and comprehensive process to assess Elon’s proposal with a deliberate focus on value, certainty, and financing. The proposed transaction will deliver a substantial cash premium, and we believe it is the best path forward for Twitter’s stockholders.”

If you are one of the millions who follow Musk on Twitter, 83.6+ to be exacting, then you know things are about to get interesting. Musk does not believe in the moderation of opinions.

When the world’s richest man buys the town square, one has to wonder; will Musk bring back Donald Trump, former mouthy leader of the Free World? Or, closer to home, will he ban Jack Sweeney, the teenager he offered $5,000 to take down @ElonJet, an account tracking Musk’s jet? Sweeney countered Musk’s offer with $50,000, a Tesla, or an internship. Sweeney already anticipates getting kicked to the curb by tweeting “Just in case this account disappears on Twitter, it doesn’t mean the end of ElonJet,” followed by his handles on other social media platforms.

Even though the deal was unanimous, this 16-year-old does not come without challenges.

The social media platform is struggling to turn a profit, keep its users and even gain new ones. Like pretty much any media, it has been relying on advertising revenue which the New York Times says “has been inconsistent,” and that ” Twitter has not turned a profit for eight of the last 10 years.”

There might be hope yet. NYT points out that Twitter shares rose 5.7 per cent on Monday to finish at $51.70. The deal represents a near 40 per cent premium to the closing price the day before Musk disclosed he had bought a more than 9 per cent. The negotiation started at $54.20 per share price. Musk has also attempted to be magnanimous tweeting “I hope that even my worst critics remain on Twitter, because that is what free speech means.”

Prior to that, he had posted that “Free speech is the bedrock of a functioning democracy, and Twitter is the digital town square where matters vital to the future of humanity are debated. I also want to make Twitter better than ever by enhancing the product with new features, making the algorithms open source to increase trust, defeating the spam bots, and authenticating all humans. Twitter has tremendous potential – I look forward to working with the company and the community of users to unlock it.”

Dorsey, Co-Founder of Twitter, sent up smoke signals thanking Musk and the current Twitter CEO, Para Agarwal, for “Getting them out of an impossible situation,” adding that “I’m so happy Twitter will continue to serve the public conversation. Around the world, and into the stars!”

Dorsey has endorsed Musk’s buy stating that “Twitter as a company has always been my sole issue and my biggest regret. It has been owned by Wall Street and the ad model. Taking it back from Wall Street is the correct first step. The idea and service is all that matters to me, and I will do whatever it takes to protect both.” Emphasis, his.
Word on the tweets is that Dorsey gets $978 million once the deal closes.

Twitter will now be a privately owned company. That thought is equal parts terrifying and exciting. Besides. Who knows. We might just get that edit button after all.