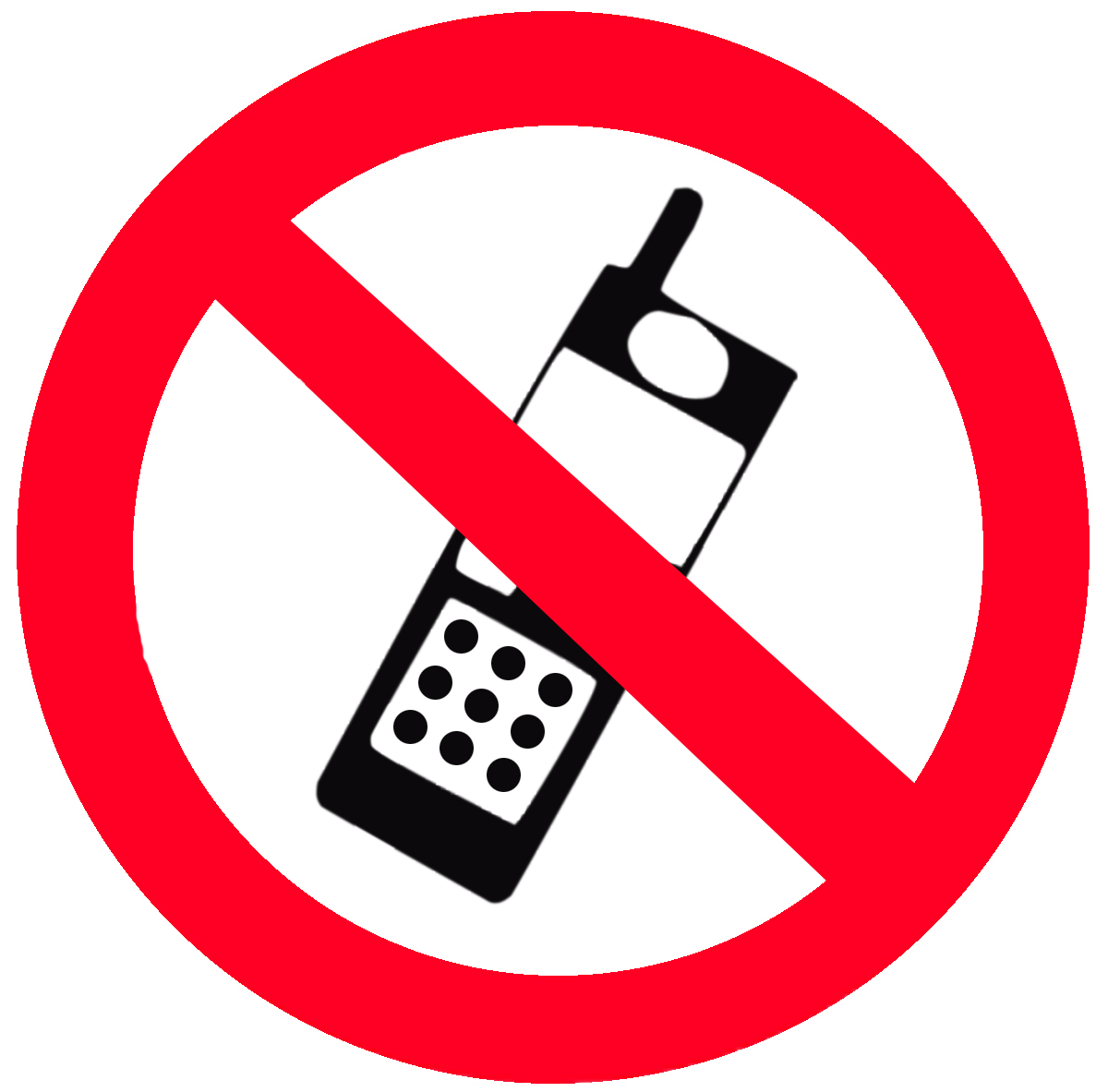 Twitch has taken the step to strike down, and ban former President Donald Trump from its platform. The move comes two weeks after the site disabled Trump’s account. In light of the mob attack on the Capitol, the company did not want to take any risks after noting the former presidents inciteful behaviour may lead the platform into some major problems.

“We have indefinitely suspended President Trump’s Twitch channel due to the ongoing risk of further incitement of violence,” a said a Twitch spokesperson. Prior to the ban, Twitch had frozen Trump’s account and issued a temporary ban thanks to the Capitol riots. It is said they decided to ban him permanently because “the President’s statements continue to be interpreted as calls to action, and we are taking this action to remove the potential for harm to our community and the general public.”

The statement further added that Twitch has “clear rules that prohibit hateful conduct, harassment, or incitement of violence on our service, and we consider off-service events when making enforcement decisions. However, the events of the past weeks have highlighted a gap with respect to rhetoric that encourages violence, regardless of whether or not it was directly streamed on Twitch. We will be updating our policies as a result of our consideration of this situation.”

Twitch, the world’s leading live streaming platform for gamers and the things we love, is nine years old. It is interesting that Trump chose to join this platform. Forbes notes that “Politicians have increasingly turned to gaming platforms as potent digital messaging tools to reach younger audiences.” In October 2020, Reps. Alexandria Ocasio-Cortez (AOC) and Ilhan Omar played the pandemic-hit Among Us on Twitch, drawing in quite the audience numbering 700,000 viewers. Even the newly sworn-in President Joe Biden’s presidential campaign “created his own island on Nintendo’s Animal Crossing.”

“Indefinitely” banning Trump on the very day he became a private citizen, Twitch becomes the latest platform, alongside Big Tech, to ban the president. This kind of suspension means that Trump will have no opportunity to appeal the ban on his account, and it also means that he cannot create another account there unless his suspension is lifted.

Twitch has followed suit after other major social media platforms like Snapchat, Facebook, Shopify and Twiter — which permanently banned Trump for inciting violence after the Capitol attack with its CEO Jack Dorsey breaking down his reasoning in a thread, a move that was seen as responsible leadership. Twitter was the first platform to take action against Trump before his term ended today.