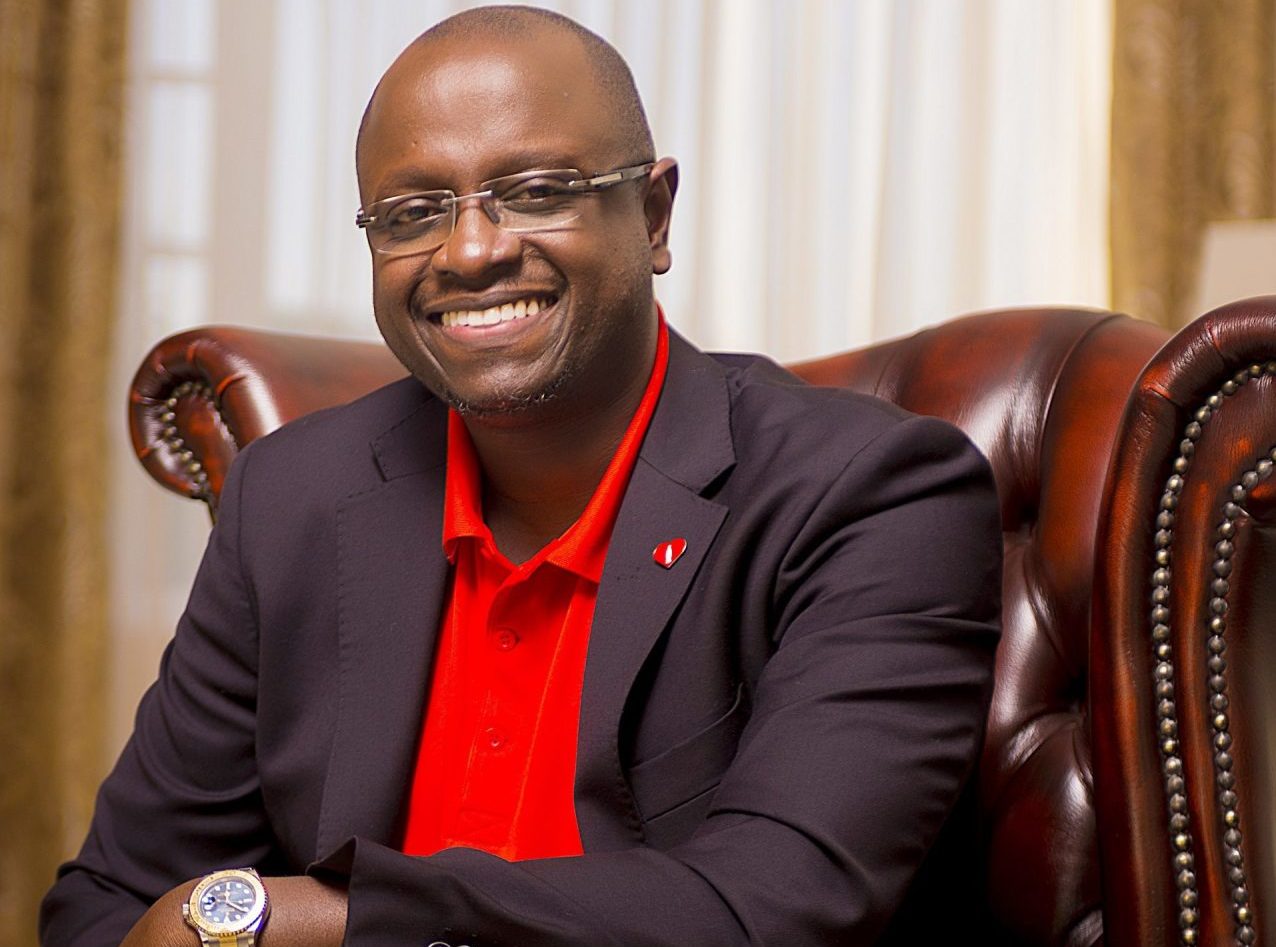 Twiga Foods has raised $50 million in a Series C round to scale its operation in East and West African countries. Investors that took part in the fundraising include Africa-focused firms TLcom Capital, IFC Ventures, DOB Equity and Goldman Sachs. Others include first-time investors OP Finnfund Global and Endeavor Catalyst Fund.

Last year the company had announced plans to expand to Subsaharan countries but were slowed down due to the COVID-19 pandemic and the resulting lockdowns. “We see ourselves as building a one-stop-shop for the informal retailer and all their needs. So that’s what we’re evolving into as a business,” the company’s CEO and Co-Founder Peter Njonjo told TechCrunch.

Pierre Fauvet, Africa director at Creadev in a statement said, “We are deeply convinced in Twiga’s potential to revolutionise informal retail across Sub-Saharan Africa,” According to Crunchbase, the company has raised more than $100 million since its formation in 2014. In 2019, it secured $30 million equity in Series B round and $10.3 in Series A round.

The company, which now has more than 1,000 employees will expand to Uganda and Tanzania before the end of the year. Other markets that Twiga has set its eyes for expansion include Cote d’Ivoire, DRC Congo, Ghana and Nigeria.

The B2B e-commerce runs a food supply platform that supplies fresh fruits and vegetables sourced from farmers in rural Kenya to small- and medium-sized vendors, outlets and kiosks in Nairobi.

It claims to have over 100,000 customers who use its services across Kenya. The company says it delivers more than 600 metric tons of product to more than 10,000 retailers daily.