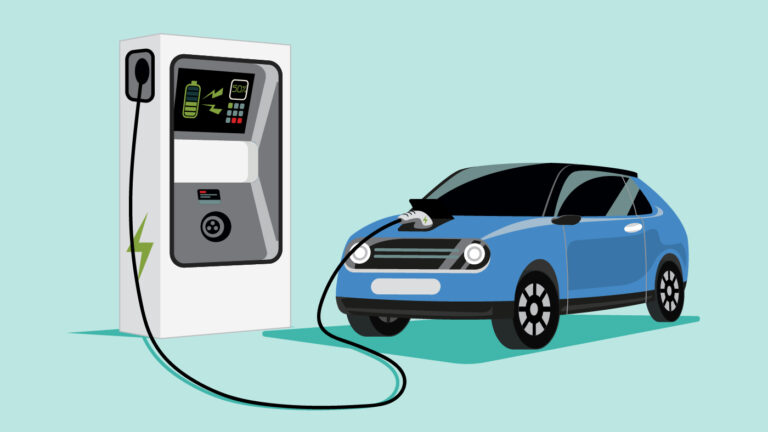 Just like other leading automakers, Toyota are working on the goal to be carbon-neutral by 2030 in major markets and 2050 globally. The car manufacturer has already released the electric bZ4X and its luxury Lexus twin, the RZ 450e; both of which champion for a carbon-neutral world.

The Toyota Group has announced an investment of $624 million into India to make electric vehicle components, in pursuit of a carbon-neutral world.

The amount will be raised by 3 companies under Toyota; Toyota Kirloskar, Toyota Kirloskar Auto Parts, and Toyota Industries Engine India. The first two will together raise $532 million while the remaining $92 million will come from the latter. The investment is to go in the southern state of Karnataka.

“From a direct employment point of view, we are looking at around 3,500 new jobs,” Toyota Kirloskar Vice Chairman Vikram Gulati told the Press Trust of India in an interview. “As the supply chain system builds, we expect much more to come in later.”

India is still lagging behind in terms of electric car adoption due to lack of infrastructure such as charging stations and lack of variety. However, Tata Motors from India, the parent company of Jaguar Land Rover, has showcased electric car concept with floating taillights and suicide doors to come in the future. The country is also keen on becoming a manufacturing hub through the switch to clean transport to compete with its neighbours, China.

The future is bright for the country’s electric future, in fact, according to forecast by Crisil, Indian automakers could generate $20 billion in revenue from EVs between now and fiscal year 2026. Bloomberg also reported that by 2040, 53 per cent of new automobile sales in India will be electric, compared with 77 per cent in China. With the new investment, your next Toyota electric car could have components made in India.