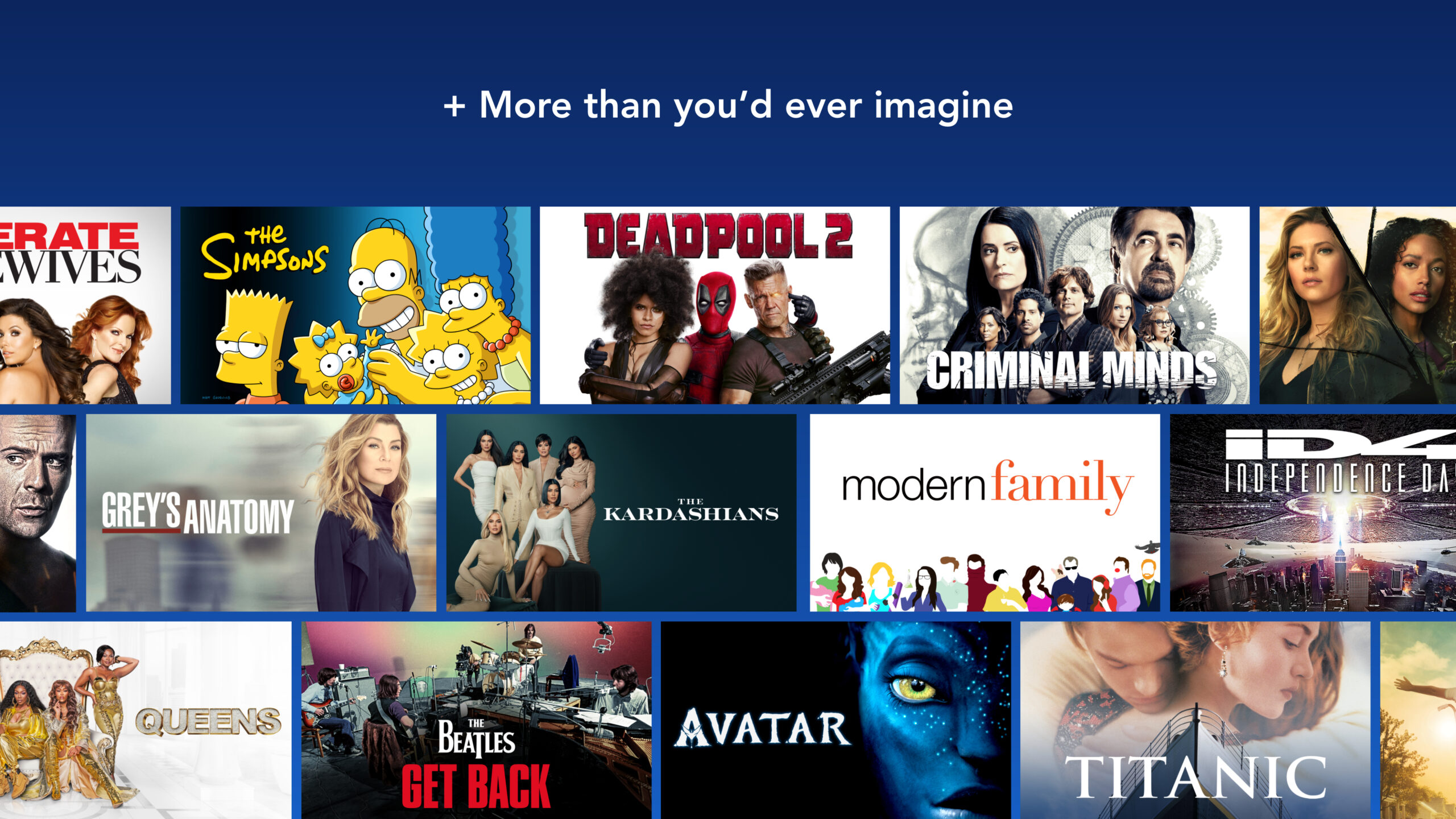 With over 1 000 films, more than 1 500 series and a slate of 200 exclusive Originals, Disney+ unveils its full launch day line up for South Africa. Launching on 18 May, subscribers will have access to Star Wars’ “The Book of Boba Fett” and both seasons of “The Mandalorian”. In addition, Disney+ will be the home of the entire Skywalker saga, with Star Wars Episodes 1 through 9 streaming on the service.

Confirmed from launch, superhero fans will have access to over 60 Marvel films including Academy Award®-nominated “Shang-Chi and the Legend of The Ten Rings”, “Eternals”, “Avengers: Endgame” and “Captain Marvel,” and over 80 Marvel series including “Moon Knight”, “Loki” and “WandaVision.”

National Geographic documentaries including “The Rescue” and “Free Solo”, from Academy Award®-winning directors and producers E. Chai Vasarhelyi and Jimmy Chin, will sit alongside popular National Geographic series such as “The World According To Jeff Goldblum” and “Gordon Ramsay: Uncharted”.

In general entertainment, subscribers will also be able to watch titles including the hit original comedy series “Only Murders in the Building,” limited series “Pam and Tommy,” “The Kardashians,” “Queens,” and mystery thriller “Death on the Nile” directed by and starring Kenneth Branagh, as well as “The Simpsons” and back seasons of “Grey’s Anatomy,” “9-1-1” and “Black-ish.”

With unprecedented access to Disney’s vault, classics such as “Cinderella,” “Tangled”, “The Princess and the Frog,” and “The Little Mermaid,” will be available to stream alongside recent blockbusters like “Raya and the Last Dragon” and “Mulan (2020)”. There will also be hundreds of Disney Channel series, shorts, and specials available to stream, including “Miraculous: Tales of Ladybug & Cat Noir” and “Phineas and Ferb”.

Fans can currently register their interest to take advantage of an exclusive introductory offer to subscribe to Disney+ in South Africa for the price of R950. This pre-launch offer for the annual subscription is only available until mid-night 17 May and is equivalent to 12 months for the price of 8. Standard pricing at launch is confirmed at R119 per month, or R1190 for an annual subscription.

Users will have access to features like high-quality viewing, up to four concurrent streams, 4k video quality for select titles and the ability to set up to seven different profiles, including the ability for parents to create pin-protected profiles, ensuring kids access age-appropriate content.