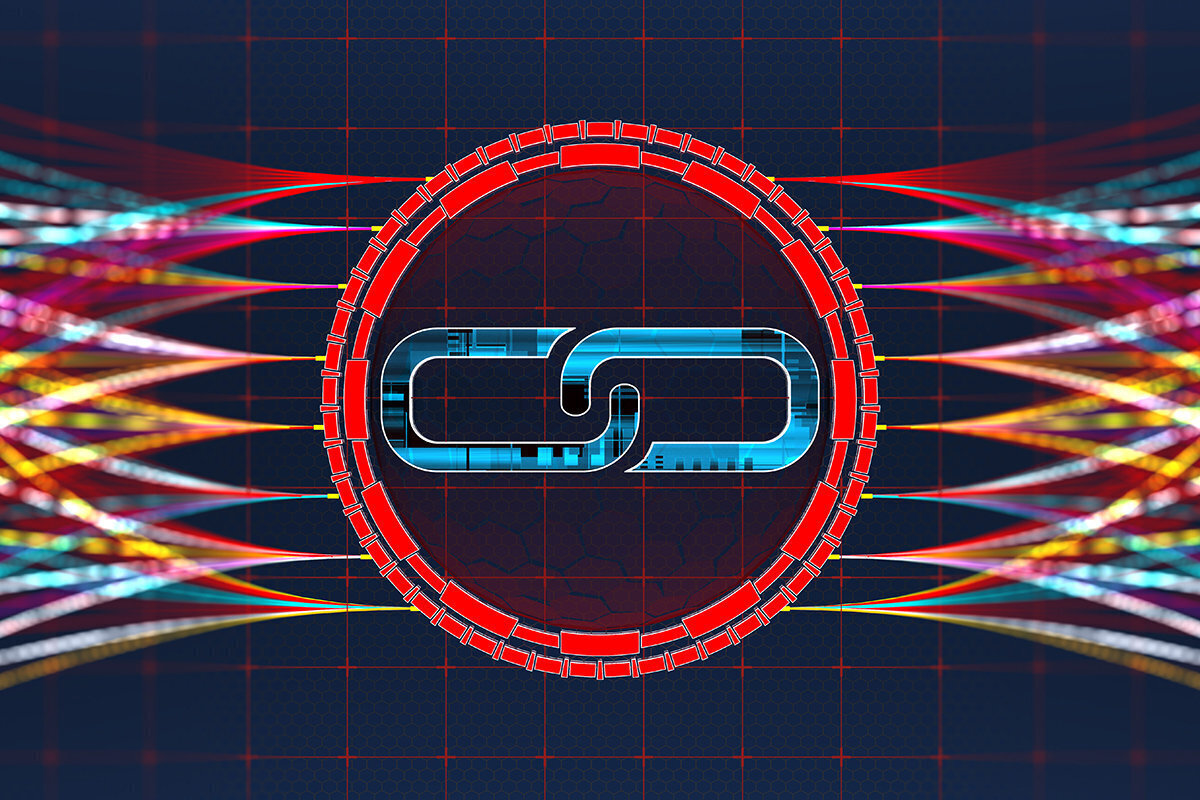 A new generation of companies in sub-Saharan Africa has been working to leverage blockchain technology to offer innovative services for businesses in a variety of sectors including finance, supply chain, security, e-commerce and agriculture.

While wild fluctuations in the value of bitcoin may grab headlines, the blockchain programming architecture underlying cryptocurrency is being used to make critical enterprise business processes more efficient and secure.

Blockchain is a distributed electronic ledger built on a peer-to-peer system designed to create a record of transactions, each cryptographically linked —or ‘chained’ — to the previous one. The blockchain distributed ledger architecture helps secure the integrity of data.

Blockchain is not a new concept in Africa. Blockchain-based applications are already  helping to boost Africa’s socio-economic development and operational systems, according to the African Union Development Agency in a recent report. ” Blockchain technology can support Africa’s financial digitalisation and this digital revolution can rescue numerous of Africa’s economies. Such a digitalisation process is effectively enhancing service delivery with certain products and services through efficient institutional digitalisation processes and data management technologies,” the report said. “The adoption and adaptation of blockchain technologies can help institutions manage and formulate robust supply chain systems for the African continent.”

Here are a half-dozen, blockchain-based startups seeking to innovate services in a range of business sectors.

What they do:  SureRemit is using tokens on its blockchain platform to enable money remittance to and from Africa. Africans working in different parts of the world can purchase the tokens, which can be redeemed in exchange for goods for their African-based recipients. The system allows users to bypass expensive remittance and exchange rate fees.

Why they’re a top blockchain startup: Money remittance is a huge market opportunity in Africa. Using blockchain and tokens, SureRemit enables low-cost remittance to the continent. This in turn lowers the barriers to funds transfer that most traditional remittance companies still have.

What they do:  Property verification is still a hurdle in Africa. PropVat, the application built by HouseAfrica, offers a blockchain platform where properties can be verified and valued by estate surveyors and refinance agents. This allows African property owners to get access to loan facilities that typically require collateral like property. “Property details and transactions are encrypted and recorded on the blockchain for easy reference in the future,” the company says on its website.

Why they’re a top blockchain startup: Many African families do not have land titles for the property they own. Owners of such properties typically cannot use them to access credit. PropVat is designed to help property owners turn these ‘dead’ assets into something they can access credit with.

What they do:  Blockchain in agriculture is a rare phenomenon in Africa. But making farm produce a digital commodity can help trade happen faster and securely. Binkabi has built a supply-chain trading and financing platform for farm commodities, allowing produce-related transaction to take place via smart contracts.  Apart from this, farmers can apply for loans after tokenizing their produce (representing the value of goods via blockchain tokens), through Binkabi warehouse-receipt financing.

Why they’re a top blockchain: Although headquartered in London, the company is heavily focused on the African market and helps farmers in West Africa to tokenize their farm produce.

What they do:  Tari is a digital-asset platform powered by blockchain. The company allows anyone to build complex rules for digital assets. “Tari enables the management, use and transfer of nearly any kind of digital asset you can imagine — from tickets to loyalty points to virtual goods and more — and offers unparalleled monetization opportunities for creators,” according to the company’s website. Users can transfer these assets across the Tari blockchain.

Why they’re a top blockchain company: Tari has developed a way to digitize digital products such as event tickets and loyalty points and make them transferable to other parties, unlocking monetary value for the owners of these products.

What they do:  Diamond trade has been dogged with products from conflict zones. Tracr helps diamond merchants to verify the authenticity and origin of the diamond. Tracr uses emerging technologies — including blockchain, IoT, and AI — to create and track digital assets that represent physical diamonds registered on the Tracr platform.

Competitors include: A variety of track and trace and supply chain management software applications from vendors including SAP, Infor and Oracle, though Tracr has been backed specifically for the gems business.

What they do:  The company has developed a blockchain-based system that it calls a “trust engine” to ensure that reviews and ratings of businesses on the web cannot be manipulated. Its UTU protocol rewards reviewers with UTU Trust Tokens that can be exchanged for UTU Coins, used as a form of payment within the UTU app ecosystem and participating vendors.

Competitors include: No direct competitors, though there are various social media management apps on the market.

Why they’re a top blockchain company: UTU has devised a one-of-a-kind recommendation engine fueled by user’s anonymized data to increase trust on the internet. They have worked in industries including payments, ride-hailing and e-commerce.