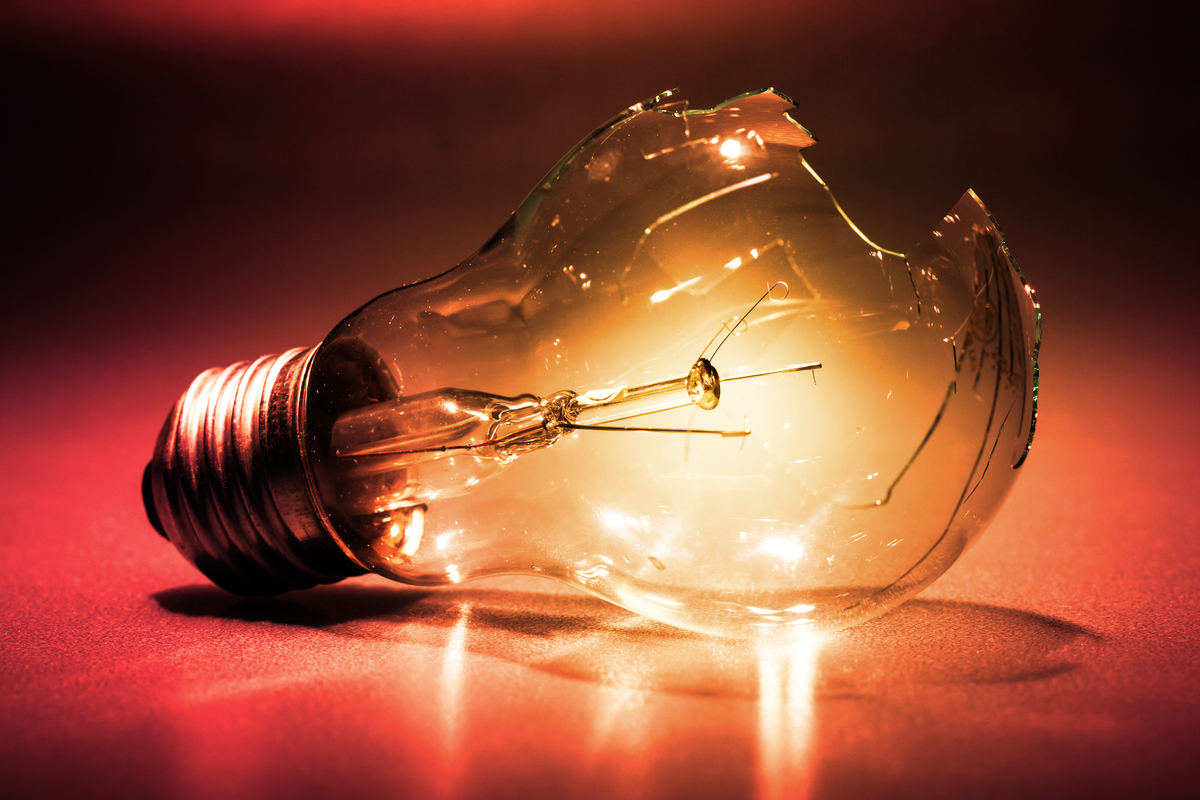 Recent reports that the U.S. Equal Employment Opportunity Commission (EEOC) found technology company Intel had discriminated against eight older workers during mass layoffs in 2015 have shed light on a topic that often remains in the dark: age discrimination against older workers in IT.

It’s an issue that never seems to go away, and it can hinder career advancement for IT professionals — even at a time when many tech skills are in high demand. Given that a large share of professionals in the workforce are nearing traditional retirement ages, the number of discrimination cases may only rise.

“I am definitely seeing more instances of age discrimination across the board, including with IT positions,” says David Miklas, a management, labor, and employment attorney who regularly works with business owners and CEOs to prevent and defend litigation on all types of employment law matters.

“Age discrimination is a particular problem with the tech industry, because of the tendency for many tech companies to be startups and often run by fairly younger individuals,” Miklas says.

There is a widespread misconception in most industries that older employees are not “digital savvy” and are afraid to learn new things when it comes to technology, Miklas adds. “This assumption often results in decisions that can result in being sued for age discrimination, especially when the older worker is passed over for promotion, not hired, or terminated,” he says.

One issue that arises more in age discrimination claims than other types of discrimination is an employer’s use of selection criteria for hiring, promotion, or layoff decisions that are susceptible to assumptions about age, says Raymond Peeler, director of the Coordination Division, Office of Legal Counsel at the U.S. Equal Employment Opportunity Commission (EEOC).

“For example, an employer making determinations about workers based on ‘energy,’ ‘flexibility,’ ‘criticality,’ or ‘long-term concerns’ are susceptible to employer assumptions based on the age of the worker,” Peeler says. The EEOC is responsible for enforcing federal laws that make it illegal to discriminate against job applicants or employees because of a person’s race, color, religion, sex, national origin, disability, genetic information, or age.

The COVID-19 pandemic has had a devastating economic impact on older workers, says Lisa Marsh Ryerson, president of AARP Foundation, a part of AARP, an advocacy group representing people aged 50 and over.

“Research shows that age-diverse workforces have a positive effect on employee engagement, productivity, and the bottom line,” Ryerson says. “Yet older workers continue to face resistance, more often than not simply because they are perceived to be ‘too old’ for the job.”

Individuals can take steps to overcome age discrimination or work around it to achieve their career goals.

Older employees should embrace newer technologies and methods of working because many of the organizations hiring IT professionals have either deployed these tools and methods or are planning to do so. For example, being proficient in the use of the latest mobile devices and apps for work is almost a must today, because so many jobs require people to work from wherever they are at the moment.

“Even if you can perform your duties tethered to your desktop, you should learn how to perform them on a tablet or phone,” Miklas says. ”This will open doors and help remove any assumption that you are ‘set in your ways’ or not interested in making changes.”

Learn new digital communications platforms, Ryerson says. These skills have always been important, but now more than ever because of the pandemic and work-from-home model. Familiarize yourself with Zoom and LinkedIn if you’re not already using them, she says. IT professionals should be open to working from home if that’s what a position calls for.

It’s up to individuals to keep themselves current, says Bill Balint, CIO at Indiana University of Pennsylvania. “IT professionals should take ownership of their career path from day one, and consistently forecast skillset and work culture changes that could impact them over the next 12, 18, or even 36 months,” he says. “Remaining connected to IT industry trends in addition to employer expectations are critical.”

Workers not only should stay current on the latest workplace skills, but document their progress in taking training classes, attending seminars, and so on, Peeler says. “Hard data of the employees training on new skills and processes can overcome or refute assumptions about an older employee’s ability or willingness to take on new tasks or technologies,” he says.

Leverage your past experience

Sometimes by sticking to what they know best, IT professionals can succeed at staying in demand later in their careers.

“When you’re in your late 50s and looking for your next gig, it certainly can feel like age is working against you,” says Bryan Phillips, senior vice president of technology and CIO at Alpha Packaging, a manufacturer of bottles and jars.

“In my personal experience, after leaving my previous CIO job it did feel like some of the companies were looking for someone a little younger,” Phillips says. “For me, moving back to manufacturing from a more high-tech commercial software development company felt a lot more comfortable, and I could still showcase my innovative side from my previous job while leveraging my 25 years of manufacturing experience.”

If IT professionals find that their skills are a bit dated, they should consider their niches, Phillips says. “Some skills are hard to find, like RPG, COBOL, PL1, Pick Basic, and many more that are no longer taught in school,” he says. “Many smaller companies often have a mix of older technologies that are in demand for these hard-to-find skills.”

It used to be that people had to be open to relocating because demand for niche jobs could be geographically diverse, Phillips says. “But not now, since work-from-home situations are much more common,” he says. Searching the popular job sites for a particular niche area can turn up opportunities, he says.

Don’t panic, and be proactive when seeking opportunities

Besides taking ownership of their career paths, Balint advises people who are anxious about potential IT career upheaval or age discrimination to not panic. “Such panic can produce a perceived desperate need to learn a bunch of new technologies, coupled with the fear [professionals] will not be able to learn them well enough and/or quickly enough,” he says.

Instead, veteran IT professionals need to be thoughtful and measured about modernising their IT skills and knowledge. “They should consider being very proactive in understanding those evolving expectations of supervisors and the organisation, allowing skillset modernization to flow accordingly,” Balint says.

For example, when an employer is moving an IT system to either a legacy or retired status, IT professionals operating that system should work to develop specific knowledge and/or new skills needed in the future, Balint says. “Veteran IT professionals who instead fail to be proactive and wait on the employer could make it easier for discrimination to go unchecked,” he says.

Look to be a mentor

One asset that can clearly make older workers attractive to companies is the years of working experience that can be leveraged to help younger workers in the IT field. And mentoring can work both ways, which is even better.

“Older employees should seek out significantly younger — think one or two generations — co-workers to try and create a mutual mentoring arrangement,” Miklas says. “The older worker may be able to help share decades of institutional knowledge to the younger worker, while the younger worker can often share what is ‘hot’ right now for the younger generation.”

For example, a younger co-worker could help the older one get set up on the video-sharing platform TikTok and help explain how it works and what type of videos can go viral, Miklas says. “This can allow the older worker to consider whether it is feasible to help the employer’s brand by being on a platform that is designed to reach a younger demographic,” he says.

In general, older workers should make it a point to interact with younger coworkers, Ryerson says. By inviting different perspectives and forging relationships with colleagues of all ages, experienced workers will show that a multi-generational workforce is good for employers and employees alike, she says.

The act makes it unlawful for employers to refuse to hire or to discharge any individual or otherwise discriminate against any individual with respect to compensation, terms, conditions, or privileges of employment, because of age.

Companies are also forbidden from limiting or classifying employees in any way that would deprive them of employment opportunities, or reducing their pay, because of age. The law also applies to employment agencies and unions. While most people would likely rather avoid legal action, it’s a good idea to be familiar with existing safeguards against discrimination.